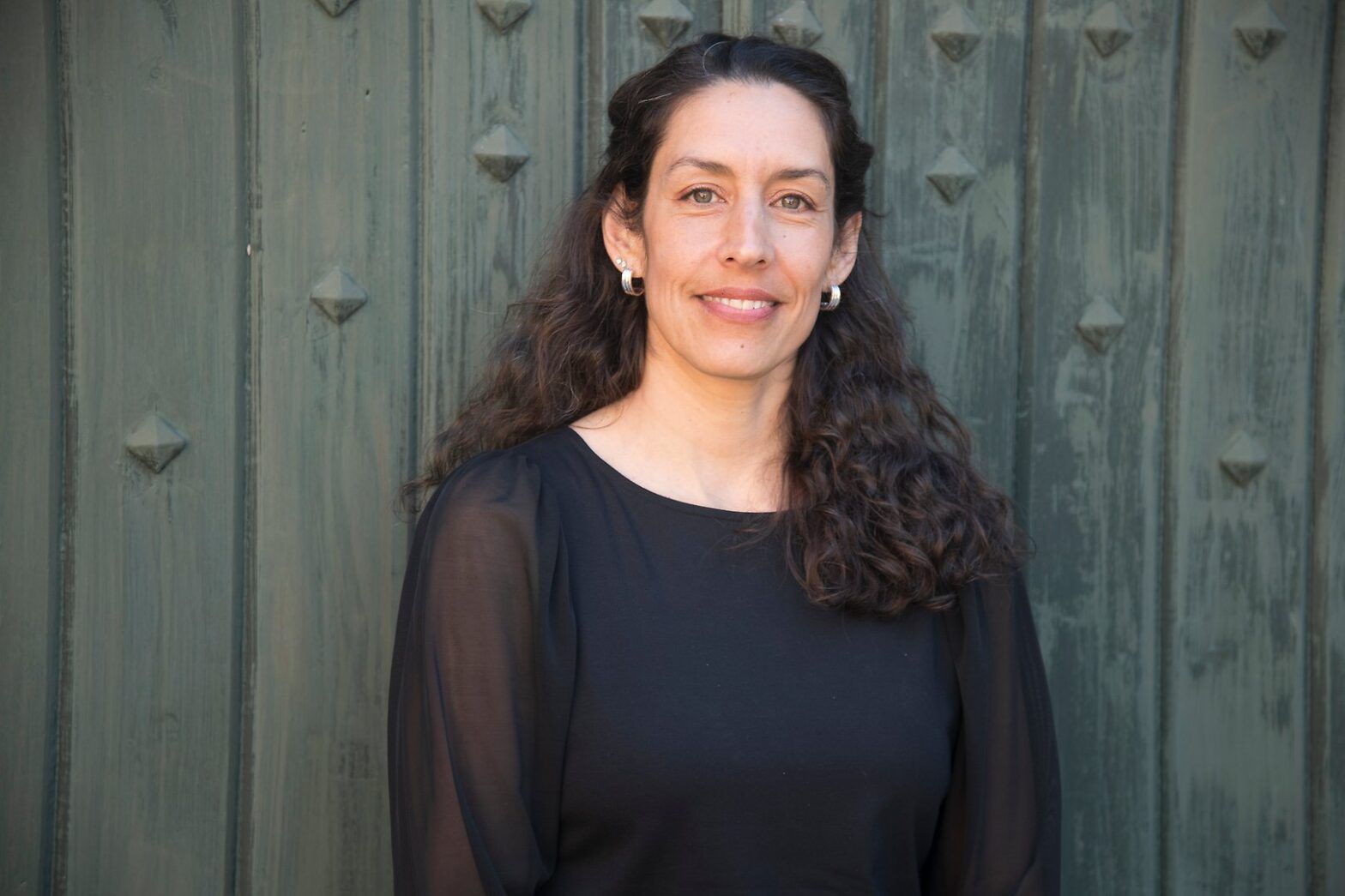 Scientists not being invited to the table to input on sustainable investments is “concerning”, according to a top ecologist.

Speaking at a Pictet Asset Management event on biodiversity and investing this month, Beatrice Crona (pictured), professor and deputy science director at the Stockholm Resilience Centre (SRC) at Stockholm University, said she hopes the scientific community and sustainable investment community can bridge the divide between them.

“As a scientist, we really need to do our best to transfer some of our state-of-the-art knowledge, try to make it palatable and easily digestible to your community and raise awareness of the importance of the issue,” Crona commented.

She went on to describe how the sustainable investment movement is subject to fast-moving trends such as conventional financial accounting bodies beginning to devise sustainability standards for investments.

“Given what we know about the confusion around sustainability and ESG and risk, the confusion between double and single materiality that has played out in that domain, it concerns me a bit the scientific community has not been invited to sit around the table and discuss those kinds of sustainability accounting standards,” she said.

According to Crona, examples of groups such as SRC partnering directly in “scientific co-production” with actors like Pictet will hopefully bridge the divide and avoid what she called “misconceptions” about sustainability and impact metrics and what needs to be done.

Gabriel Micheli, Pictet senior investment manager, agreed with Crona on the need for scientific expertise to be part of the process, adding: “Right now any data is better than nothing… But I think we need, as Beatrice was saying, scientists to tell us what are the true metrics, what should be the best indicator possible? Then over time we’ll have different prototypes or different calculations for different iterations that will get us to the final… understanding of what is biodiversity for companies.”

According to Crona, investors’ haste to find the best biodiversity data immediately can lead to greenwashing. She said investors should be wary of off-the-shelf biodiversity metrics claiming to be the ultimate solution.

“Anyone that says they can come up with the biodiversity measure for you and it’s there on the market ready to go – I think anyone should be very, very cautious with that because that’s not how it’s going to happen. It’s going to have to be iterative and improved as we go along and understand more.

“Lots of interest in the topic is great, but given the speed at which this is moving in your field… I do also see a risk of unintended greenwashing because there’s such a hunger for these kinds of tools. And we do see already at least a handful of actors developing and marketing quantitative biodiversity metrics,” she said.

Crona expressed scepticism about some of these solutions and said there is real risk of unintended greenwashing, which she refers to as greenwishing, “because we are so keen to allocate big lumps of capital into this domain”.

As discussion moved on to the Taskforce on Nature-related Financial Disclosures (TNFD), the second draft of which was published in June this year, Crona said she is encouraged by it but came back to the data challenges for biodiversity.

She said she is happy the current draft explicitly builds on double materiality and addresses impact and not just dependencies.

“That’s a big step forward. It sets it apart from the Taskforce for Climate-related Financial Disclosures (TCFD) and I think it remains to be seen what the TNFD and the Finance for Biodiversity pledge and these kinds of initiatives can do in terms of impact at scale and at speed.”

However, the finer tools for using biodiversity data in investing are lacking, Crona noted.

“We still do lack a lot of the nitty gritty tools of capturing biodiversity in a meaningful way because it can be so many different things and it can matter in so many different ways. Those tools are just not there.

“It’s very hard and complex to translate biodiversity into something that’s quick and easy to capture and therefore that you can use in your equity portfolios to screen companies in and out.”

Those kind of solutions may be a few years away, she said, and it is yet to be seen if the Finance to Restore Biodiversity research programme both SRC and Pictet are involved in will be able to speed this up.