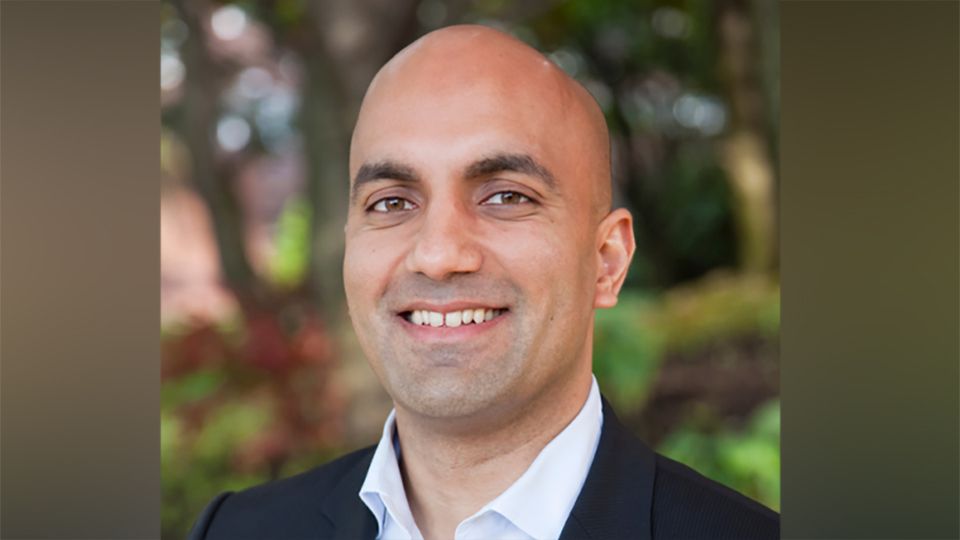 The global impact investment market has surpassed $1trn for the first time due to a rise in green bond issuance and companies directing cash reserves to climate and social impact causes.

In a report by the Global Impact Investing Network (GIIN) called GIINSIGHT 2022: Sizing the impact investing market, it was estimated the size of the worldwide impact investment market now stands at $1.164trn, which was described by GIIN co-founder and CEO Amit Bouri (pictured) as a sign of the industry’s “undeniable momentum”.

“The results of this market sizing exercise provide the impact investing industry with an undeniable tailwind; impact investing is growing globally and is well-positioned to build on its current momentum in the coming years.”

It highlighted green bonds, which have becoming increasingly widespread among public and private institutions, as a significant driver; issuance of green bonds has grown at an annual rate of 43% to reach $578bn in 2021.

Second, it highlighted shareholders have been pressuring companies to invest cash reserves – which, as an example, for all US companies is estimated to have risen to $5.8trn in 2022 – productively. This coupled with stakeholder demands for organisations to address climate change and social inequalities has led to corporate impact investing.

The report explained further: “To act as impact investors, corporations mainly use balance sheet vehicles to deploy cash reserves as impact investments. But off-balance sheet options – such as corporate foundations and fund of funds – are becoming increasingly popular. In light of the focus on racial equity in 2020, the US’s 50 largest public corporations pledged $45bn in loans and investments towards causes that support the Black Lives Matter movement.”

Meanwhile, in terms of distribution, the report also noted fund managers accounted for the majority of the assets with 61% of the AUM sitting with fund houses. Development finance institutions represented 27%, non-corporates 11%, diversified financial institutions 5% and family offices 4%.

GIIN’s founder added although surpassing $1trn AUM is a “significant psychological milestone” the industry still has so much more potential.

“Despite clear progress, this is no time for complacency. The work to scale the market with integrity is crucial if the world hopes to reverse the tides of climate change and address social inequality head on. All industry players have a role to play in ensuring impact investing meets the moment and fulfils its promise.”

Last week, GIIN also launched an Impact Lab to conduct research and develop analytical tools, such as impact performance benchmarks, to optimise the positive impacts of financial investments on people and planet.

It has been funded $4.5m by strategic partners EQT Foundation, Temasek and Visa Foundation.

Bouri said: “The founding of the Impact Lab is an important development that will take impact investing to a new level of sophistication and push the boundaries of what is possible.”