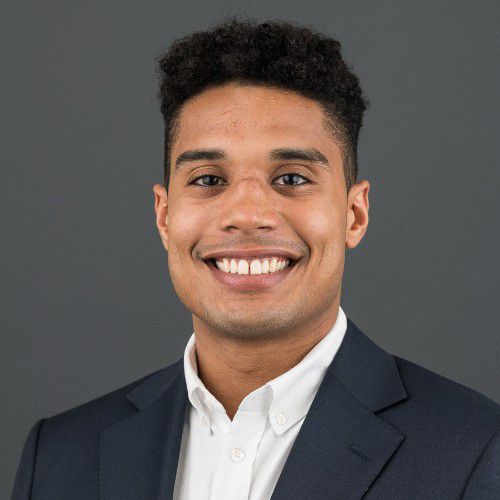 As a black man, it would be unconscionable not to address the social issues surrounding race that have emerged in focus recently. The fact is that these conditions have always existed as the underlying context within which we all operate, both as individuals and as businesses.

As Truvalue Labs have empirically documented in recent months, the impact of covid-19 has laid bare the holes and torn fabric of societal issues. For example, African Americans have died from the disease at close to three times the rate of white people (50.3 per 100,000 vs. 20.7). Factors that driving this include evidence suggesting that back people who visited hospitals in February and March were less likely to get tested or treated, are generally more likely to be frontline workers, as well as a host of other systemic issues.

In the book The Financial Ecosystem: The Role of Finance in Achieving Sustainability, Satyajit Bose, Guo Dong, and Anne Simpson astutely point out that “the flows of capital controlled by the financial sector are larger than those available from governments and multilateral agencies…it would be naïve to imagine that governments alone might have the capacity to address the awesome responsibility that economic theory thrusts upon them: that of protecting the natural and human capital upon which the continued circular flow of savings depends.”

So, can investors and modern-day corporations affect change in real-world outcomes by shifting the deployment of capital? Well of course, as that it this assumption which underpins the core objectives of ESG.

Nevertheless, as corporates and brands have begun to speak out, investors must prioritize the impact of core operations and actual actions, rather than empty PR statements. For example, Citigroup, JPMorgan, and Wells Fargo all issued statements of support, yet all have been accused of issuing loans to African Americans with rates 3.38x, 2.28x, and 2.21x times higher than other borrowers.

On the positive, many companies have recently pledged significant funds to civil rights groups, which certainly is helpful. Nevertheless, many of these same firms aren’t fully disclosing the racial makeup of their employee base or pay disparities amongst various groups. This type of data is critical for investors to analyze the progress made by companies over time with respect to inclusion, and to advocate for more change. Some industries, such as technology, are somewhat better with disclosure and have vocalized the need for more inclusion. Unfortunately, within tech, little progress in actual outcomes have been made on this front.

Evidence suggests there are large discrepancies between what companies may say and what they do. In the context of the moment, these gaps are being highlighted by a daily tech newsletter called The Plug, which highlights information on black founders and innovators. The Plug just released an open spreadsheet that includes firms, their recent statements, as well as diversity reports they may have published and statistics (where available) on the racial makeup of their employees.

Calvert CEO John Streur also emphasised this issue, highlighting the pitfalls of such analysis (or lack thereof)—driven by a lack of information required to assess companies’ racial diversity—noting: “As investors, we need to do a better job of differentiating companies based on where they stand on these critical issues and push hard for positive change. We need information from companies about the outcomes they are achieving, not only the values they espouse, and it is our duty as shareholders to hold them accountable for inaction”.

The difference between what companies say and what they do is meaningful. Truvalue Labs, an ESG data provider where I am the director of ESG research, attempts to assess what companies do by sourcing information from the perspective of stakeholders who feel the impact of externalities and unintended (or intended) outcomes of business activity.

While AI is leveraged to systematically track perception of companies’ responses in this critical moment, Truvalue also tracks whether firms will follow up behaviourally against the commitments they are claiming. While the outsized and intense attention on this issue will inevitably pass—will sentiment and actions by corporations and individuals permanently change?