Are we on the cusp of huge energy changes for MENA? 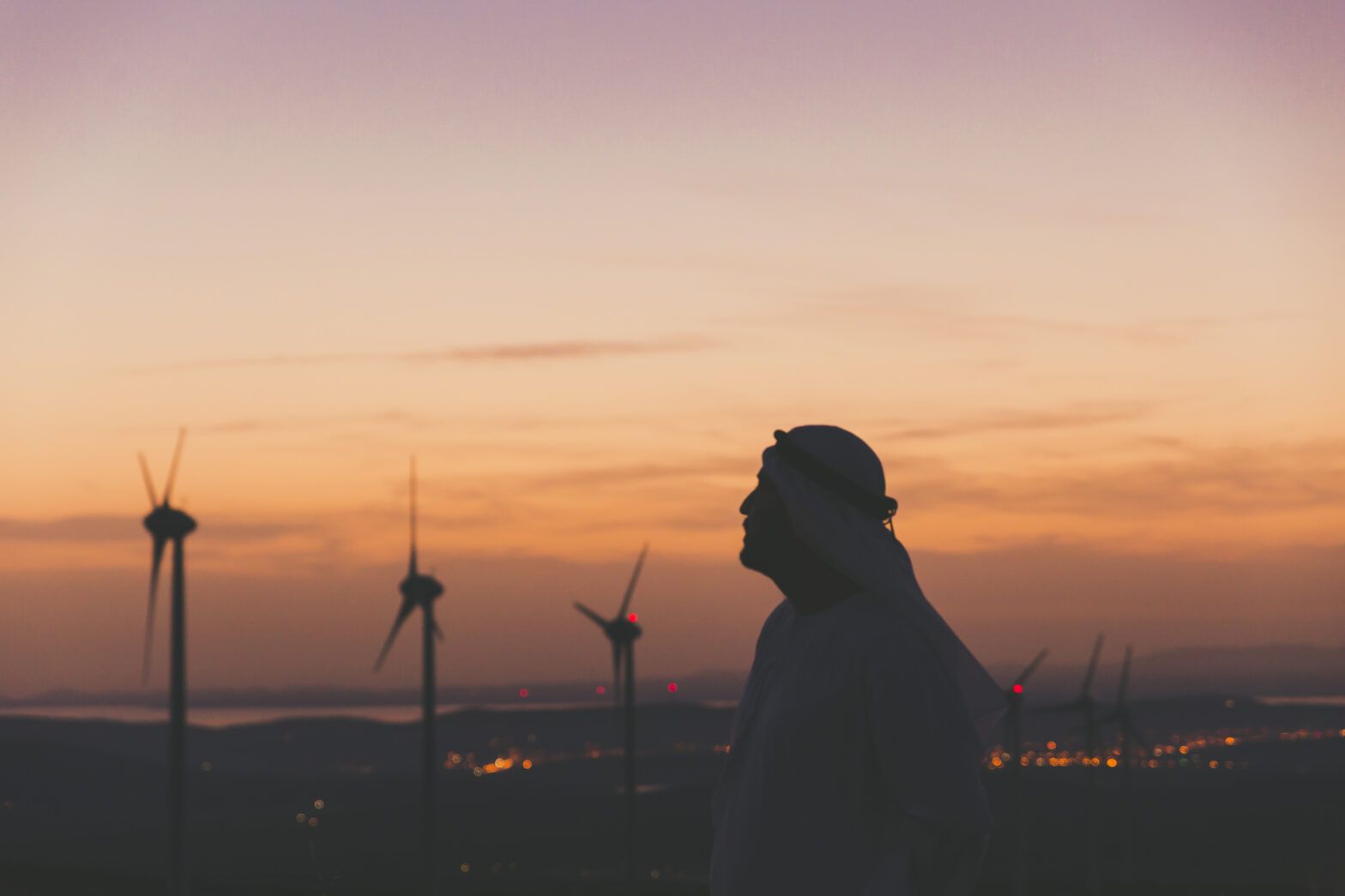 All eyes are on the Middle East and North Africa region (MENA), the host of two major climate conferences this year and next: the recently finished COP27 in Egypt and COP28 in the UAE, which takes place in November 2023.

Although they have shared history, language, culture and religions, the countries in MENA are far from economic homogeneity, and this is certainly true when it comes to climate and sustainability-related issues. MENA is home to six of the world’s largest oil and gas producers, but also features 14 countries where water stress and food scarcity is a serious problem. Six MENA countries are among the top 10 affected by heat waves.

Because of this, they have a huge variety of climate and sustainability issues. These range from the transition from fossil fuel producing-countries to low-carbon economies, to countries grappling with poverty, water scarcity and food security.

Despite all of that, it seems that the COPs have brought a significant amount of regional cooperation that was not expected.

Part of this success was driven by the Egyptian COP27 presidency that made the regional dimension a cornerstone of a COP for the first time ever. Five forums on the lines of the five regional commissions of the UN Economic and Social Council were formed to discuss cooperation on reduction of emissions and the required funding for countering climate change.

The fruits of this cooperation between Arab Coordination Group (ACG) members were announced on Finance Day in the form of $24bn in funding commitments by 2030. This will aid the energy transition and increase water availability and food security in the region.

But that’s not all. The other reason for this regional development is the leadership sought by both the UAE, host of COP28, and Saudi Arabia (KSA).

A regional, perhaps global, leader in the transition from fossil fuels to clean energy, the UAE has already announced its plan to reach net zero by 2050 despite not being an Annex 1 country and therefore not being obliged to. The seeds of that are already being felt on the ground. Dubai has already reduced its carbon emission by 21% in 2021 and is on the path to be producing 100% clean energy by 2050. Abu Dhabi is on track to achieving 60% by 2035. This ambition has also fueled some of the sustainable investments the UAE has announced recently:

A deal between Jordan, Israel and the UAE aims to have Jordan build a 600-megawatt plant to provide solar energy to Israel. In return, Israel will export 200 million cubic meters of desalinated water per year to Jordan.

The UAE’s government-owned Masdar energy company signed an agreement to develop a 10 gigawatt wind farm, one of the world’s largest onshore wind projects, with Egypt’s Infinity and Hassan Allam Utilities.

The UAE furthermore has signed a partnership with the US, aiming to bring together $100 billion of investments in clean energy projects. The Partnership for Accelerating Clean Energy (PACE) aims to create an additional 100 gigawatts of renewable energy globally by 2035.

Ahead of COP27, the UAE and the US announced a doubling of investment in the AIM initiative from the $4bn announced in COP26 to $8bn by COP27. AIM is a joint venture between the UAE and the US that seeks to address climate change and global hunger, and increase investments in climate smart agriculture and food systems innovation over five years in cooperation with other countries.

KSA on the other hand has also announced various initiatives to back its 2060 net-zero target. This includes the $24bn pledged by PIF, the Saudi sovereign wealth fund for green investments in five Arab countries, namely Jordan, Egypt, Oman, Iraq and Sudan. The country also has plans to build the world’s largest carbon capture and storage hub, operated by oil giant Aramco.

The question then becomes, with all of these initiatives in play, to what extent ESG has truly been integrated into the corporate fabric of the region.

The largest oil and energy sectors in UAE and KSA are government-owned or government-related, therefore integration and transition plans are already in either the development or execution phases.

Outside those sectors, the picture is not very clear yet. Some governments are showing movement towards more incorporation in the form of mandatory disclosures for listed companies, for example in the UAE and Egypt.

The UAE Ministry of Climate Change and environment has already started a series of “national dialogues” with large companies to raise awareness on climate change and seek pledges towards net-zero transition. Nevertheless, the integration remains quite slow.

On the positive side, this is where hosting both COP27 in Egypt and COP28 in the UAE will play an important role in raising awareness and making climate and related issues a common topic for all those involved.

MENA is on the cusp of huge changes. While these may be slow, this is still very true.