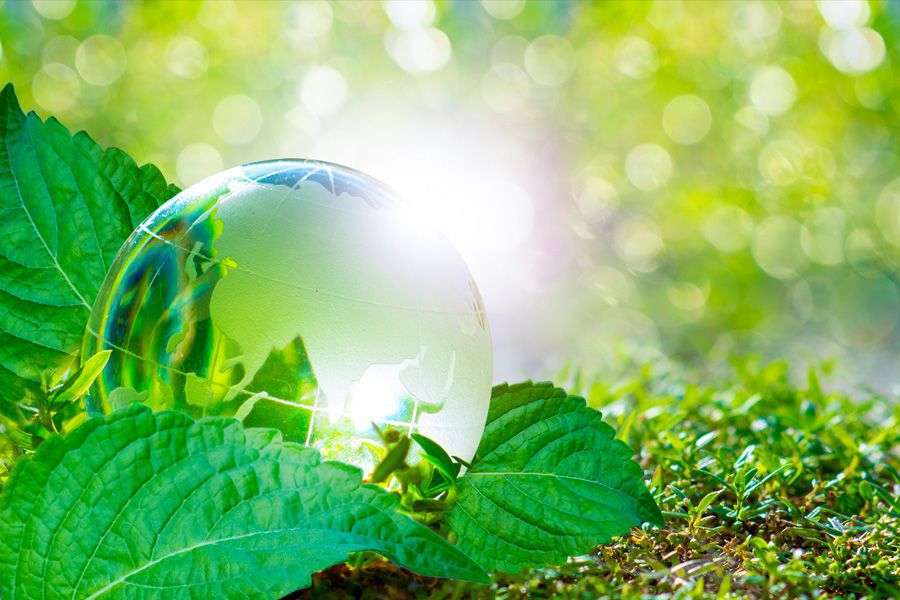 Treasury Secretary Janet Yellen will meet Tuesday with finance-industry leaders at the United Nations COP26 conference in Glasgow, Scotland, urging them to channel more private capital into the fight against climate change.

The meeting is organized by the Glasgow Financial Alliance for Net Zero, a group convened by the United Nations and chaired by former Bank of England Governor Mark Carney.

John Morton, Yellen’s head of climate policy, said she will highlight an Oct. 21 report from the Financial Stability and Oversight Council — a panel of regulators that includes the Federal Reserve and the Securities and Exchange Commission — that called climate change an “emerging threat” to financial stability in the U.S.

Morton said it’s important there be new commitments of public money to the climate fight during the COP26 conference, and he repeated the Biden administration’s hope for a global commitment of $100 billion in government money a year to address climate change by 2023.

But private capital, he said, would prove more critical to reaching the Paris Agreement aim of net-zero carbon emissions by 2050.

“There’s three categories of money,” Morton, the Treasury Department’s counselor focused on climate change, told reporters on the sidelines of the global climate conference. “There’s pure public funds, there’s public funds that mobilize private capital, and then there’s private capital, which at the end of the day has to dwarf the previous two categories.”

Yellen will “both applaud commitments that have been made and encourage a greater sense of urgency,” Morton said.

The FSOC report stopped short of recommending specific regulatory steps, mostly urging agencies to accelerate efforts to gather data about climate-related financial risks. A recommendation by FSOC to use “scenario analysis” — a tool for measuring the risks faced by regulated companies and financial markets — omits any consequences for capital requirements.

While Morton said he couldn’t speak for regulators on whether financial institutions may eventually be compelled to shift capital away from fossil fuels, the fact that FSOC identified climate as a threat to the financial system “is a clear indication of the seriousness with which they take this issue and the priority they are going to be giving to climate risk in their future actions,” Morton said.

Morton also hailed an agreement announced Tuesday that will see the U.S. and European governments provide $8.5 billion over the next three to five years to speed up South Africa’s move from coal to clean energy.

“I hope this will be a template for similar partnerships that we can forge with other high-emitting carbon-intensive economies around the world,” he said.