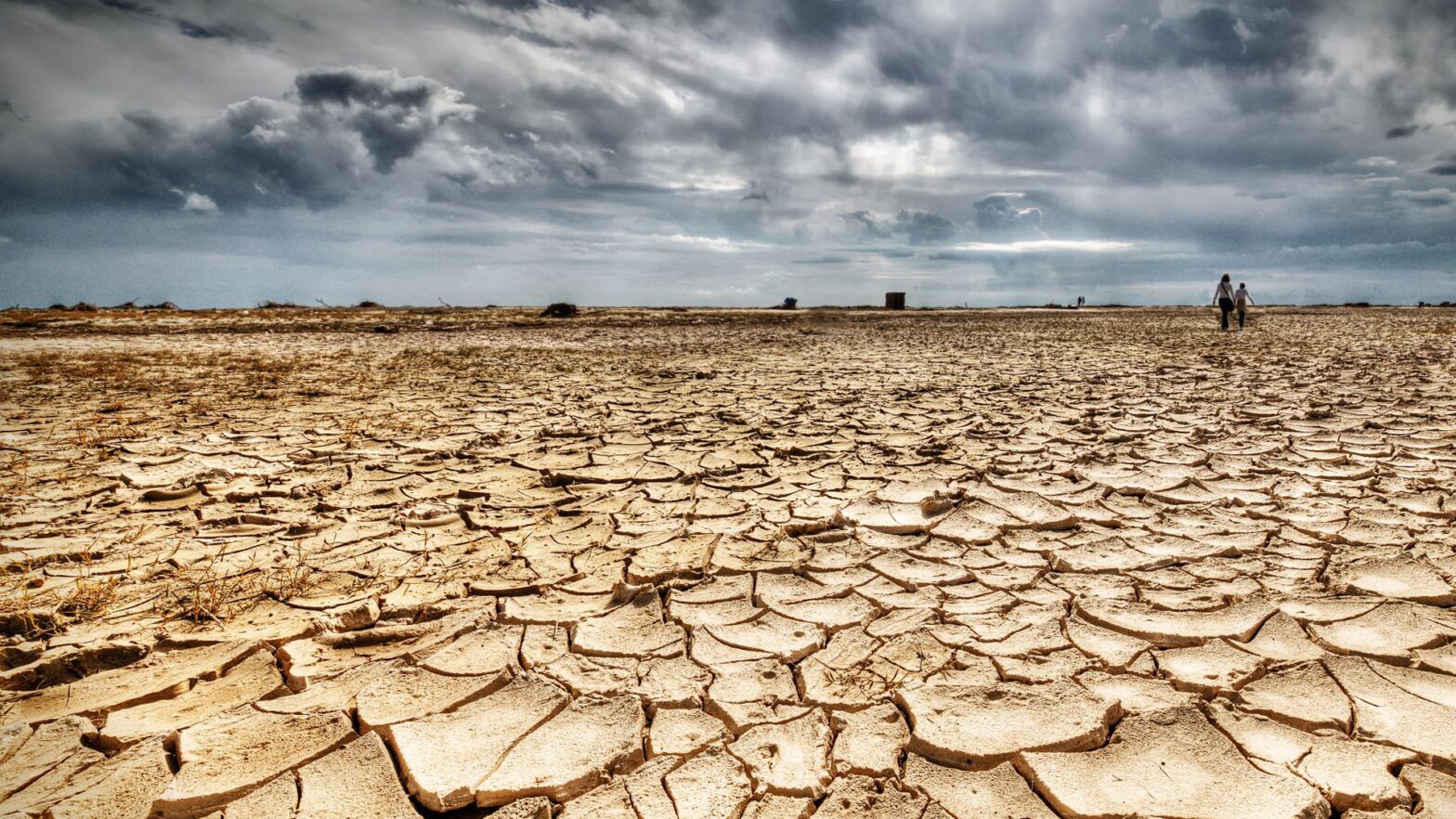 Investors are ignoring climate-related water risks despite the theme being cited as one of the biggest threats to global economic and political stability, a report by leading thinktank Edison warns.

Edison Group’s latest research report, ‘Water – the real liquidity crisis,’ found that while water risks are acute for certain major sectors – including agriculture, food and beverages, energy, oil and gas, chemicals and mining – they are often overlooked by investors who are tending to regard them as long-term issues.

According to the report, even when companies disclose these risks, such as floods and drought, their complexity and location-specific nature make them difficult to assess and integrate into the investment process.

Edison believes it’s time for investors to systematically incorporate water risks into their investment process to better evaluate the return potential of companies in these sectors.

For example, physical risks should not only consider potential disasters, such as droughts, but also infrastructure issues or problems from a declining supply. Social and reputational risks should take account of potential sanitation violations, community blocking of current and planned operations and workforce perceptions, the report said.

Edison’s report revealed that while only a small fraction (2.5%) of the global water supply exists as freshwater, global demand for water is rising at around 2% annually.

Shifting patterns of demand and supply are creating both acute and chronic water issues, with the UN estimating as much as 800 million people (10% of the global population) don’t currently have access to clean water and a further 3.2 billion (40%+) face severe water shortages at least one month a year.

It is estimated that by 2030, population growth will see global demand for clean water exceed supply by an astounding 40%.

As a result, Edison states water not only represents risk but also big opportunities for investors given the infrastructure spending required and the need for private capital to play a strong role.

For example, the World Bank estimates that delivering the UN’s Sustainable Development Goal 6, which calls for clean water and sanitation for all people, by 2030 will require over $100bn of additional capital expenditure globally every year on infrastructure and further development.

Annual private sector infrastructure debt financing in the water sector ranges from $17bn to $40bn, according to industry estimates, although the vast majority of this is directed to projects in developed countries.

The rapid rise in green bonds, combined with tax incentives and explicit environmental goals, could prove to be potentially significant, according to the report, although only around $3bn sustainable water management green bonds have been issued in the US so far.

“The water sector presents big opportunities for investors,” Dan Gardiner, director at Edison Group said. “The sector is particularly attractive to income funds and the growing pool of capital looking at sustainable and impact strategies.

“More broadly, looking at investments in a range of other sectors, water risks need to be assessed more seriously and systemically integrated into decision-making processes to ensure that investors maximise their potential returns and achieve their investment goals,” Gardiner added.

Edison’s research follows a report by Ceres last month which revealed meat companies are the worst at managing water risk.

The report, titled ‘Feeding Ourselves Thirsty’, analysed 40 food companies ranking them from zero to 100 based on their water management methods.

Meat companies got the lowest scores and were also found to be one of the biggest users of water, and one of the biggest polluters. According to the findings, Sanderson Farms, the third largest poultry producer in the US, was awarded a score of zero.