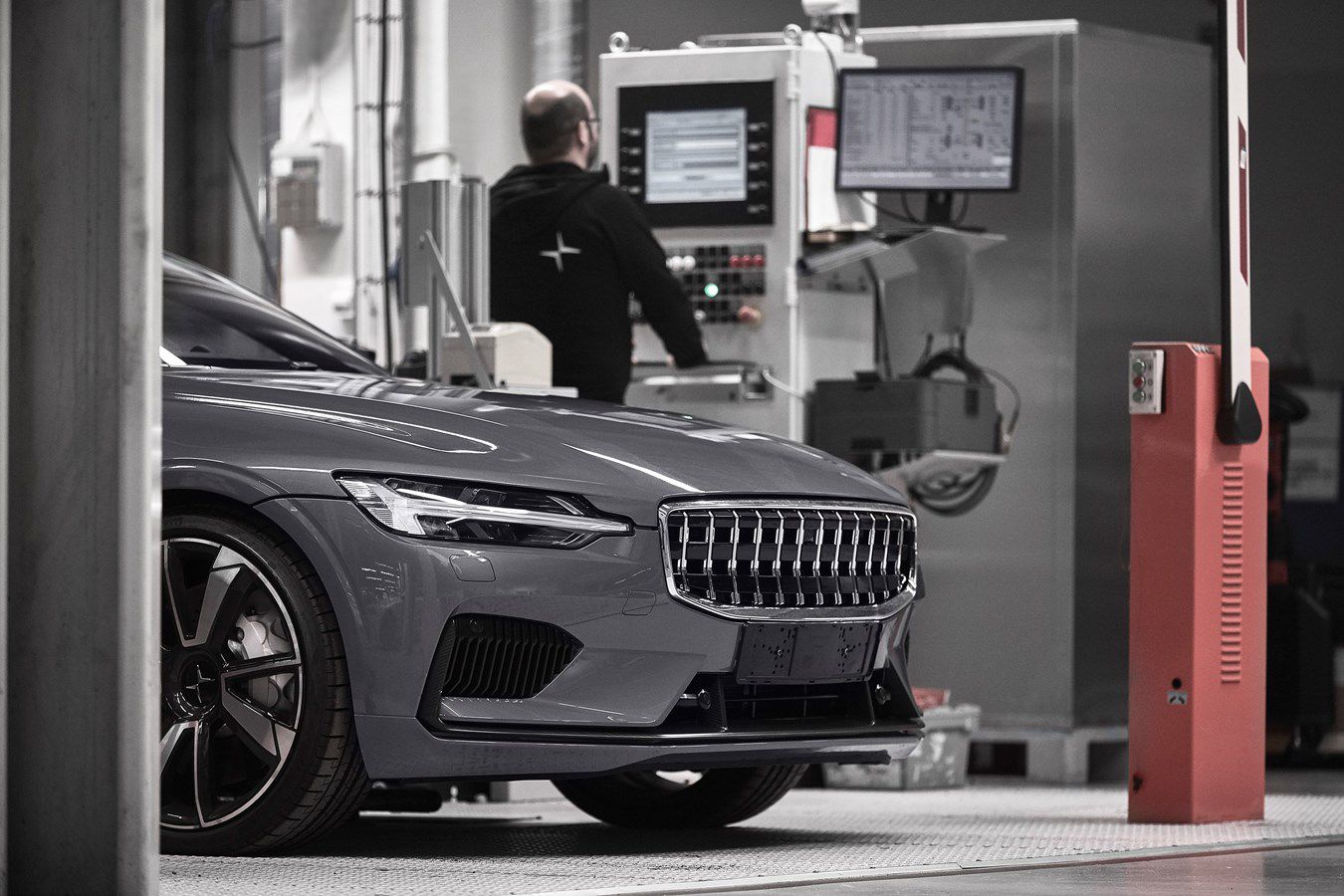 Volvo has confirmed it is seeking investor backing for a new electric performance car range. But will investors benefit from a transition from combustion engines?

As carmakers look to secure their long-term future by transitioning to more sophisticated, electric and autonomous vehicles, investors are becoming more discerning in how they rate companies in the sector.

On Thursday (7 February), Hakan Samuelsson, chief executive officer of Volvo Cars confirmed he was talking to Chinese and US tech investors to back a new performance range of electric cars.

The Scandinavian CEO said the company had recognised growing customer interest in electric and autonomous cars and was talking to potential investors and corporate partners who may be interested in sharing the costs of building the new vehicles.

From a corporate perspective, the transition to electric cars has been partly driven by investors, but more significantly driven by the government subsidies that are on offer in Europe. The latter will see Volkswagen join the ranks of carmakers offering high-end electric cars in 2019.

In the UK, the government offers a grant to car dealerships and motor manufacturers to lower the price of low-emission cars. In 2018, this was reduced the £3,500 per car, but it is still a substantial incentive, when it is passed along to buyers. There are higher subsidies available for those buying purpose-built taxis.

Elsewhere, China continues to offer subsidies for electric vehicle purchases, although the Nikkei Asian Review reports that this is scheduled to come to an end by 2020. Away from subsidies, France, Netherlands, Norway and India have all outlined policies to phase out combustion engines over the coming decades.

Supporters of the transition from combustion engines to electric alternatives say that investors in companies that are embracing the revolution will benefit, because the world’s governments are seeking to cut pollution levels and see reducing car CO2 emissions as key to that.

However, the picture over the short to medium term is more nuanced, which makes spotting future winners a tricky business. Asset management group Schroders tried to do this in October 2017 in its report entitled Finding the winners and losers of the electric revolution.

“In terms of who is actually ahead, there is very little to choose between the big players,” the company’s global sector specialist, Katherine Davidson, said at the time.

“We could end up with an industry that looks more like the smartphone market: a few big companies competing primarily on design and brand. In a market historically plagued with overcapacity, this needn’t be a bad thing.”

The price of patience

While it’s true that the environmental and sustainable credentials of embracing non-combustible engines stack up in the long term, short-term challenges remain, according to Hermes Investment Management’s credit analyst Ilana Elbim, who attended the Detroit Motor Show in January 2019.

Elbim warns that range limitations, battery costs, charging times and the availability of a supporting infrastructure continue to be a headache for motor manufacturers.

“Obstacles impeding the faster development of electric vehicles and impacting profitability remain,” she said. “However, electric-vehicle production should accelerate rapidly once technological advancements are made, and regulatory pressure to reduce carbon emissions increases.”

The challenges are not only limited to the production process. Investors keen to see returns from the electric vehicle revolution also need to consider that many countries simply do not have the power grid to support a universal transition… yet.

Alina Gregory, an associate portfolio manager at Schroders, reviewed the UK infrastructure in May, only to conclude that the national grid was ill-equipped to cope with a wholesale switch to electric cars.

“The grid as we know it is not equipped to deal with the electric vehicle revolution,” she said.

“It has to get smarter; power storage has to improve; and a higher proportion of power has to come from renewable sources if electric vehicles are to have a meaningful impact on decarbonisation.”