‘We will sue’: EC accused over proposed green label for gas and nuclear 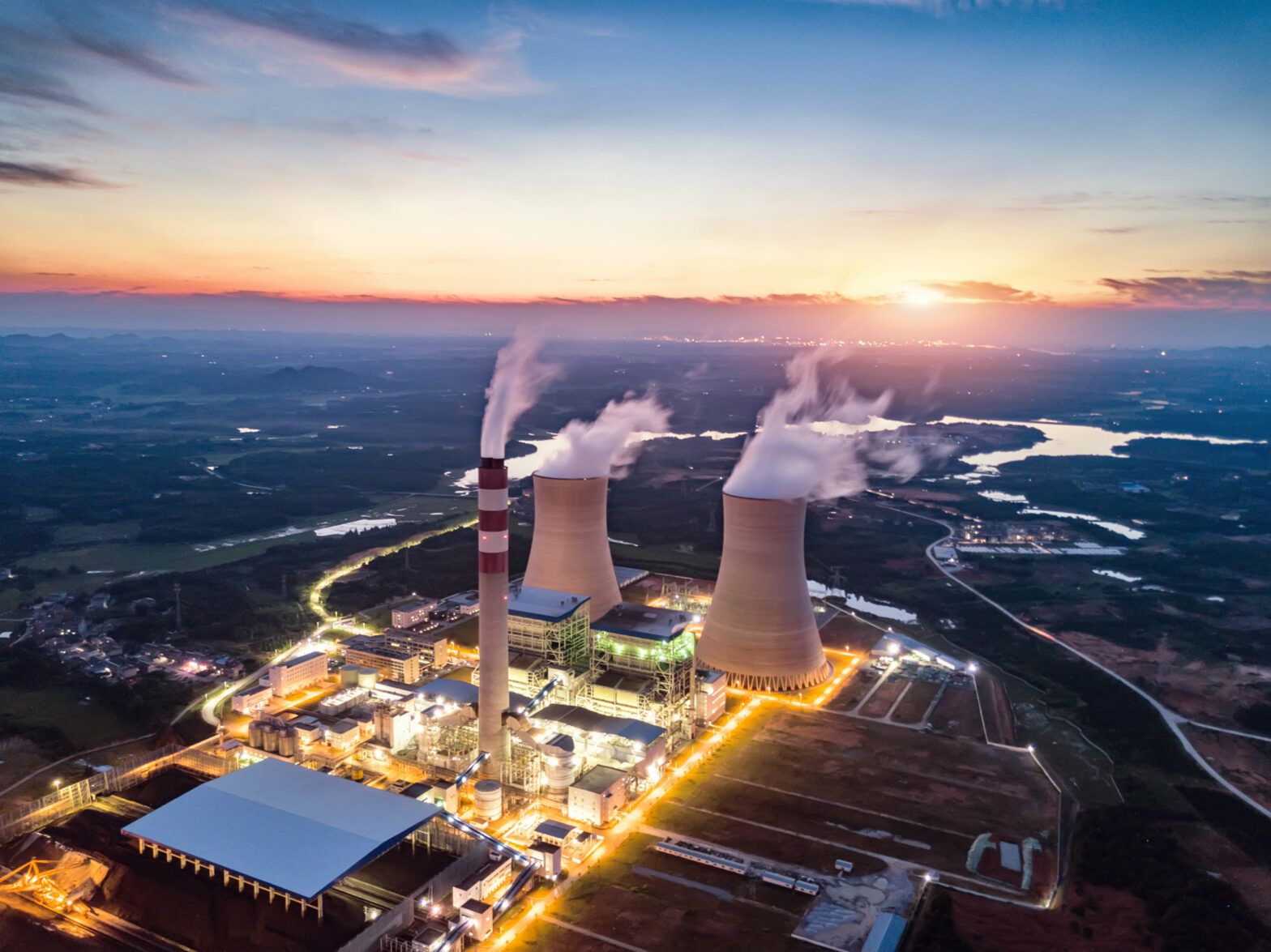 The European Commission has incurred threats of legal action and scathing criticism for draft regulation it published on New Year’s Eve that would label fossil gas and nuclear power as green investments under its sustainable finance taxonomy.

The draft Delegated Act was shared with members of the European Commission’s Platform on Sustainable Finance (PSF), which was given until 12 January to respond. A leaked copy of the document has also been published by media network Euractiv.

“We will examine the present draft carefully and have already commissioned a legal opinion on nuclear power in the taxonomy. If these plans are implemented in this way, we will sue. Because nuclear energy is dangerous and not a solution in the fight against the climate crisis,” wrote Gewessler.

However, the president of Slovakia, writing on Twitter, welcomed news of the proposed Act, and said the world could not reach climate neutrality without nuclear.

Sandrine Dixson-Declève, co-president of the Club of Rome and member of the PSF called the proposed labels “misleading.”

She went on to say the classifications could cause the “cannibalisation” of renewable energy:

“It disregards four years of rigorous scientific, financial analysis and stakeholder dialogue which had aimed to support the mobilisation of capital away from stranded assets into truly sustainable and low carbon economic alternatives.

“Including activities related to natural gas in the Act could result in substantial unintended consequences – first, diverting capital away from future renewable investments and, second, leading to the cannibalisation of vast amounts of renewable electricity, which could be better used directly, for the conversion into low-carbon gases.”

Dixson-Declève said if implemented as proposed, the Act could end up constraining rather than enabling the transformation of the economy and also noted the potential impact it would have globally.

“China has developed a taxonomy that excludes fossil gas while the South Korean taxonomy excludes nuclear power. Slippage at the EU level would both put Europe’s system in disrepute but also lower the bar globally allowing for more ambition to be squandered in other country schemes. Even Russia is proposing a taxonomy that could forgo gas,” she commented

Other objections presented target the way the proposals have been made with the European Consumer Organisation, BEUC, criticising the timing of the consultation launch – late on 31 December – and the short timeframe for responding.

“Again, such a timeline imposed on a group composed of experts who have another full-time job, and have repeatedly but unsuccessfully requested advance warning and a proper timeline to deliver such an opinion, is a strong indication the commission does not intend to grant any serious attention to this opinion anyway.

“The commission ignored serious concerns from civil society and failed to submit the proposal to public consultation, a highly irregular move,” the group wrote.

In a statement published on 1 January the European Commission addressed why it was consulting on labelling gas and nuclear as sustainable:

“Taking account of scientific advice and current technological progress, as well as varying transition challenges across member states, the commission considers there is a role for natural gas and nuclear as a means to facilitate the transition towards a predominantly renewable-based future.

“Within the taxonomy framework, this would mean classifying these energy sources under clear and tight conditions (for example, gas must come from renewable sources or have low emissions by 2035), in particular as they contribute to the transition to climate neutrality.

“In addition, to ensure transparency, the commission will amend the Taxonomy Disclosure Delegated Act so that investors can identify if activities include gas or nuclear activities, and to what extent, so they can make an informed choice.

“The activities covered in this complementary Delegated Act would accelerate the phase out of more harmful sources, such as coal, and in moving us towards a more low-carbon greener energy mix.

“As for the other activities under the taxonomy regulation, the criteria for the gas and nuclear activities will be updated as technology evolves.”

The EU’s sustainable finance taxonomy entered into force on 12 July 2020 but has continued to be a work in progress with staggered implementation.

Clarification of the role of gas and nuclear in the taxonomy has been delayed due to the politically sensitive nature of the issue.

After the current window for expert feedback has closed, the Delegated Act proposed on 31 December 2021 will be taken to the EU states for discussion for up to six months. To be rejected, the text would need 20 of the 27 member states to vote against it. France is among a number of EU countries pushing for nuclear energy to be included in the taxonomy.