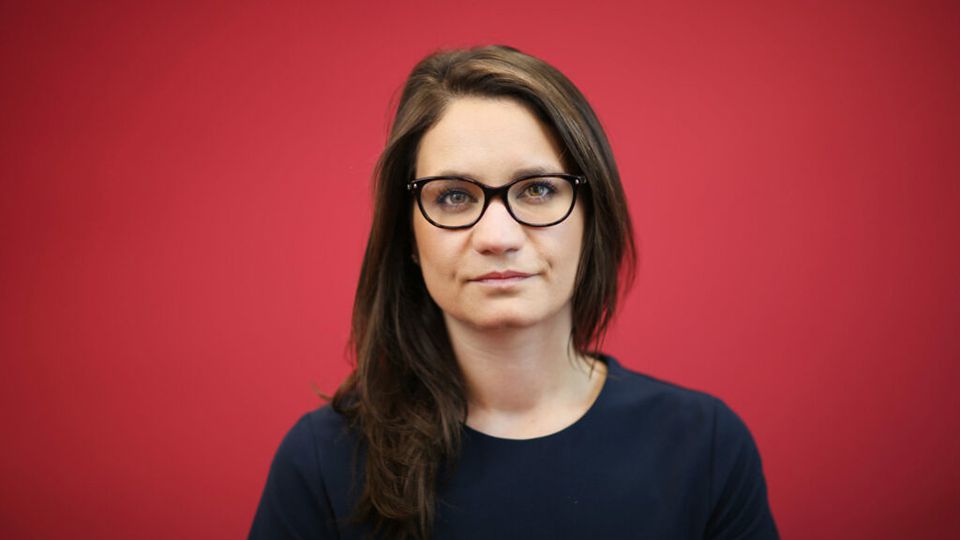 Looking back at the climate commitments made by governments around the world at COP26 last November, you may have thought that the current energy crisis has set back ambitions. To some degree this is understandable.

However, the conflict in Ukraine and general macroeconomic situation has also aided the battle against climate change and global warming. It has refocused governments on energy security and independence, achievable through renewables and energy efficiency improvements.

We’re already starting to see evidence of this in the EU. Since the beginning of the energy crisis, Germany saw a 22% jump in the installation of solar panel systems, which produced electricity at record levels given the intense drought period this summer. In addition, industrial and residential energy efficiency improvements that can help cut demand make even more financial sense than ever before.

In the US, a ground-breaking regulation package, the Inflation Reduction Act, is aiming to tackle rising energy insecurity and cost contribution to inflation, while cutting US emissions. President Biden has made climate a pressing issue throughout his presidency, setting an ambitious goal of reducing greenhouse gases at least in half by 2030 and reaching net zero by no later than 2050.

The bill contains more than $369bn in investments in climate and clean energy programmes, including funding for subsidising solar and battery projects, heat pumps and electric vehicle charging infrastructure.

It also includes incentives to spur innovation in low-carbon technologies that are yet to become price competitive, including low-carbon hydrogen and carbon capture. Together, the policies are expected to deliver approximately 30% of US emissions reductions by 2050 according to climate scenario models.

While this alone won’t deliver the scale of reduction necessary to meet US or global climate commitments, it sends a strong signal to the rest of the world on the scale of ambition needed.

The passing of the Inflation Reduction Act presents opportunities for climate solution companies across different sectors. It should act as a tailwind for environmental equities, which present a core allocation across our sustainable and impact portfolios. Investee companies’ products, ranging from heat pumps to solar panels to electric vehicle parts, will become more cost competitive – increasing demand and promoting their growth.

It is a great example of climate risks materialising for investors, benefiting those that are investing in line with a low-carbon economy transition.