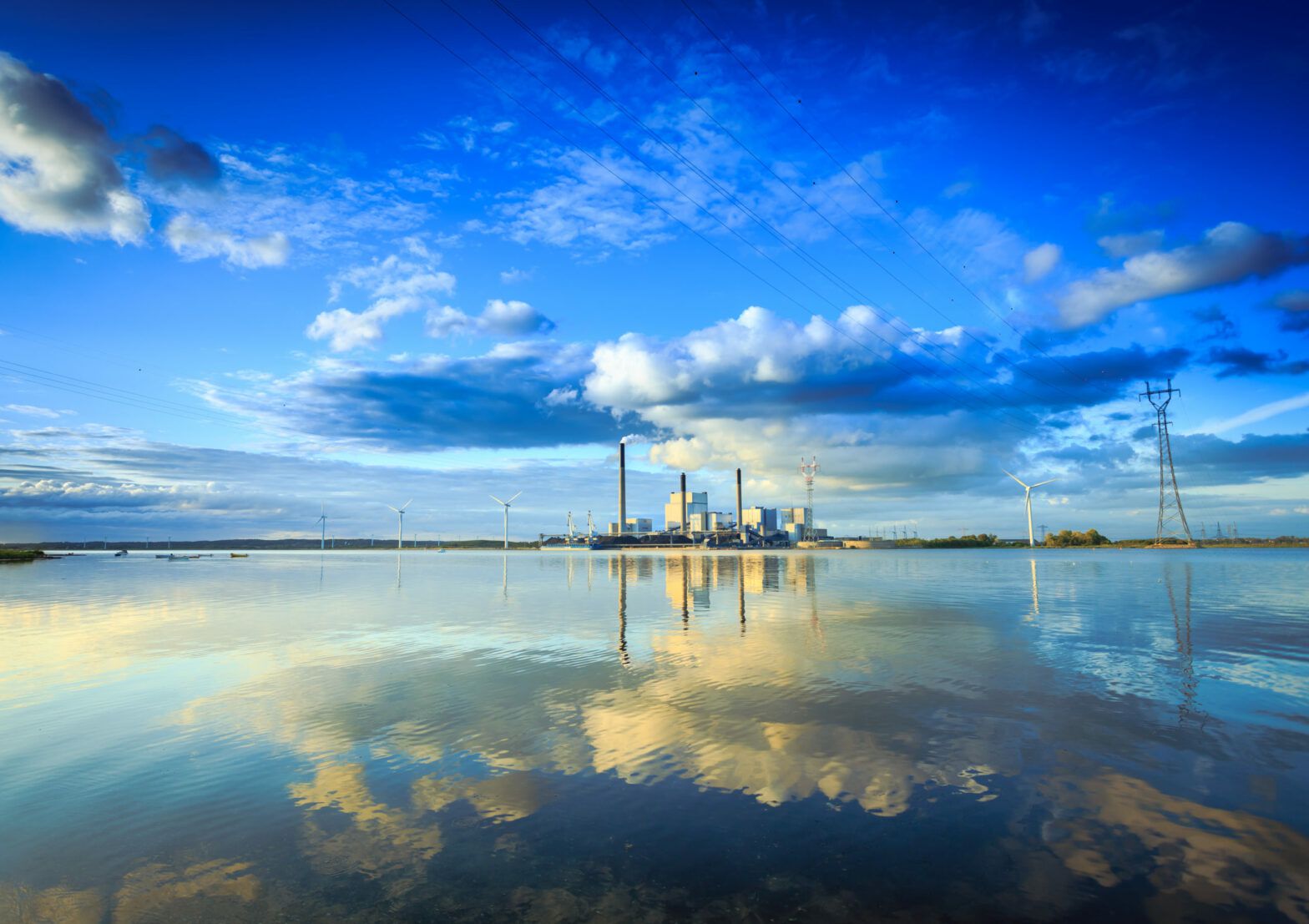 Praise for efforts to keep decarbonisation targets within ‘planetary boundaries’

The investment industry faces “significant tightening of standards” amid criticisms of “bogus net-zero pledges”, but many groups approached by ESG Clarity could yet explain how this will their impact net-zero goals and initiative commitments.

Meanwhile, some industry professionals have explained to ESG Clarity why suggestions from the UN on improving net-zero commitments are necessary and welcome, if risky.

The United Nations High-Level Expert Group’s report Integrity Matters: Net Zero Commitments by Business, Financial Institutions, Cities and Regions on the commitments of non-state entities, published last week, took a strong line on greenwashing. Among the recommendations in the guide was that firms should not be able to call themselves ‘net zero’ if they are also investing in new fossil fuel supply or other “environmentally destructive activities”.

Further routes to limit greenwashing laid out by the expert group included that non-state actors should not focus on carbon intensity in emissions reductions targets but focus on absolute reductions. The report also called for regulation to be introduced to “level up the playing field” around setting net-zero targets because voluntary regimes are too challenging to verify and enforce.

Another notable tightening of expectations was that targets must cover all emissions across business and supply chains and include Scope 1, 2 and 3 emissions for businesses.

The guide was published last Tuesday during the first week of COP27 where UN secretary-general, António Guterres, commented: “Using bogus ‘net-zero’ pledges to cover up massive fossil fuel expansion is reprehensible. It is rank deception. This toxic cover-up could push our world over the climate cliff. The sham must end.

“The message is clear to all those managing existing voluntary [net-zero] initiatives – as well as CEOs, mayors [and] governors committing to net-zero: Abide by this standard and update your guidelines right away – and certainly no later than COP28.”

According to Kate Levick, associate director – sustainable finance at thinktank E3G, the UN has risked making net-zero goals less inclusive, while trying to make them better aligned with science.

Reacting to the paper, Levick said: “Setting a high bar for ambition runs a risk of reducing inclusivity, yet is also necessary to keep market expectations in line with planetary boundaries.”

Levick described this kind of direct intervention by the secretary general into the United Nations Framework Convention on Climate Change (UNFCC) process as “extremely unusual” and said Guterres has raised the stakes for private finance and, by implication, for governments in terms of plans for the climate transition and delivery of genuinely 1.5°C-aligned investments.

Research group Jeffries noted the guide would mean a “significant tightening of standards… for alliances such as Glasgow Financial Alliance for Net Zero (GFANZ), following the coalition’s recent loosening of its requirements relating to fossil fuel investments.”

Yet one industry professional told ESG Clarity it was too early to say how the guide and Guterres’ firm words would end up impacting voluntary initiatives.

In October, GFANZ de-linked from the UN-backed Race to Zero, which meant members of any of the GFANZ alliances, such as the Net Zero Banking Alliance or the Net Zero Asset Managers Initiative, no longer need to pledge to phase out financing and facilitation of unabated fossil fuel assets.

However, overall the asset management industry has not been very vocal about the implications of these suggestions for net-zero targets, even with large swathes having signed up to net-zero alliances. None of the asset managers ESG Clarity approached for comment responded to questions about the so-called disqualifying criteria the UN suggested – investing in new fossil fuels and environmentally destructive activities.

Despite the lack of reaction so far, Ed Baker, head of climate policy at Principles for Responsible Investment (PRI), told ESG Clarity he thinks investors will be looking closely at the guide and the secretary general’s announcement to see how they can respond to some of the recommendations.

Meanwhile, Aviva Investors’ senior manager for sustainable finance, Tom Tayler, agreed with the expert group on the role regulation will need to play in getting to net zero.

“Regulation is going to be critical to ensure a level playing field on net-zero commitments by the private sector – for example the pledges of signatories to the net-zero alliances that make up GFANZ include short- or medium-term interim targets as well as a long-term goal (e.g. 2050, or in Aviva’s case 2040), but others may only make the longer-term target,” said Tayler.

He commented that looking at things more broadly, the markets cannot solve its own failures: “We need policy and regulatory action to correct the market failures that inhibit progress towards net zero, most crucially to both ensure that polluters pay the true cost of their impacts, through carbon pricing and other means of internalising negative externalities.”

Meanwhile, Levick added the idea from the expert group of a new Task Force of Regulators to set the rules for net-zero transition was welcome, and could be seen as part of a broader “pivot to regulation” that is rapidly gaining momentum. Investors can see this trend in the proliferation of environmental disclosure standards and requirements in the UK, Europe, US and globally, she noted.

The UN expert authors also reinforced the concept of all actors needing to work within one planetary carbon budget. Part of this is ensuring firms are targeting real-world decarbonisation.

Tayler noted the emphasis on absolute emissions reductions was sensible.

“We would agree that it is important to focus on real-world decarbonisation, not just carbon intensity of investments… Ultimately, we need to peak global emissions as quickly as possible and then start cutting them rapidly, so understanding whether or not you are contributing to reducing emissions overall is key,” he said.

According to Levick, observing a strict carbon budget is also why firms should be avoiding economic activity that would “breach the scientific boundaries”. For example, she said, new fossil fuel infrastructure which has been shown by the IPCC (Intergovernmental Panel on Climate Change) and International Energy Agency to be incompatible with staying within 1.5°C.

It may be as more fund groups and initiatives digest this attempt by the UN to crack down on net-zero greenwashing they take the line of Paul Scaping, public policy specialist at the Investment Association and ESG Clarity Committee member, who pointed out investors are making commitments to decarbonise over time, not claiming to be perfect immediately.

“Signatories of initiatives like NZAM are not claiming to be net zero today, but committing to support the goal of net-zero greenhouse gas emissions and investing aligned with net-zero emissions by 2050 or sooner,” said Scaping.

However asset managers choose to respond it is clear they do so in a global context of increasing pressure and urgency for them to act quicker and get to net zero sooner rather than later.