Ukraine: In an ESG world companies are expected to be moral actors 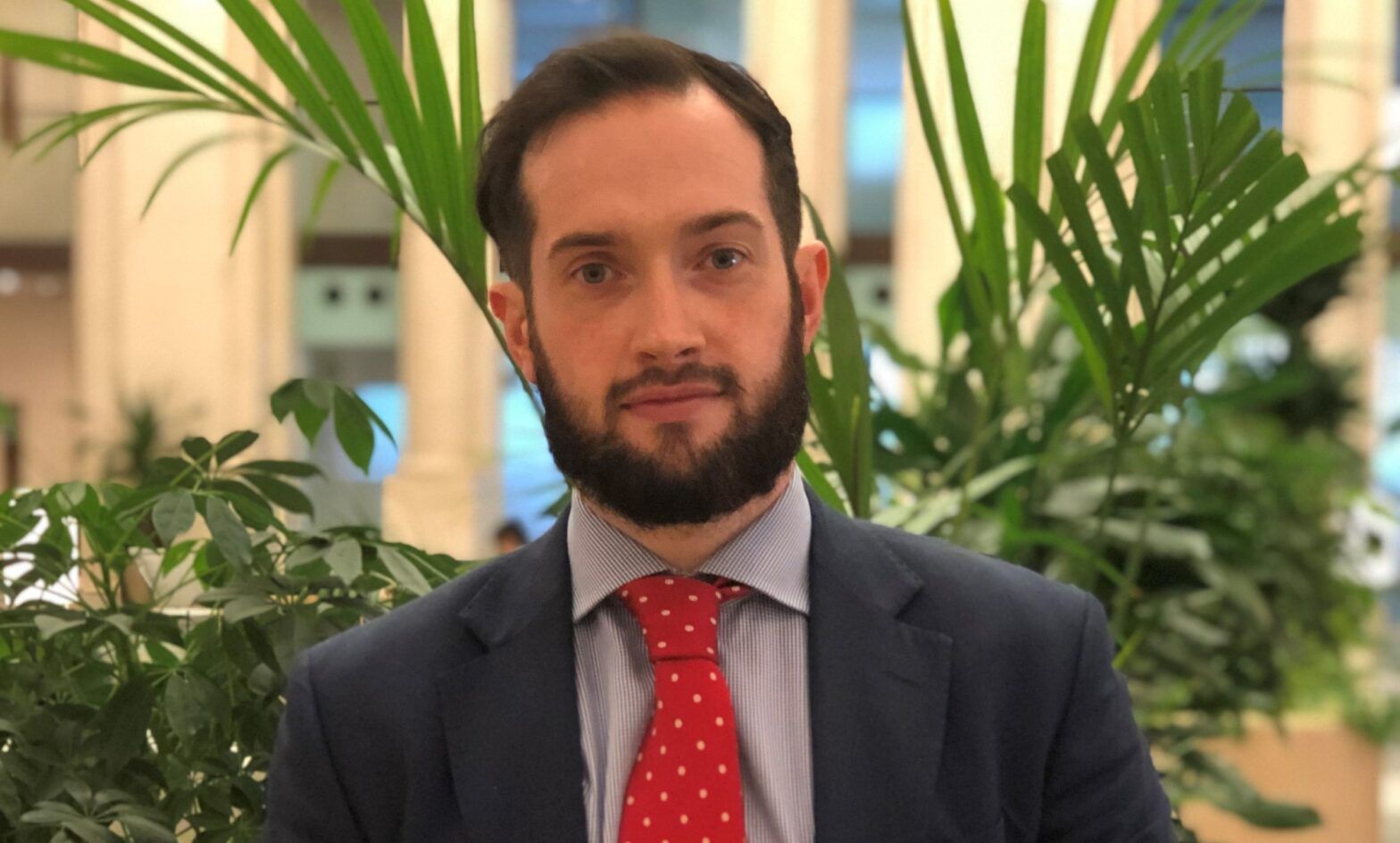 The horrific conflict in the Ukraine has left us all utterly appalled. The civilians bombed in their own homes. The lines of refugees at the Polish, Hungarian and Moldavian borders. The bravery of Zelensky and the Ukranian people. The war crimes and bombed out hospital units. The children.

The invasion has been described by Steven Fox, CEO of Veracity Worldwide, as being the first ‘war in the ESG age’. Obviously, there have been conflicts in the past five years – in Yemen, Afghanistan, Myanmar to name a few – but this is the first that has drawn sanctions on a gargantuan scale. He is talking about the decision by numerous iconic global brands such as Coca Cola to pull out of the Russian market as a consequence of the invasion of Ukraine. More broadly this is a comment about decisions by lots of international companies to pull out of Russia to protest the invasion, comply with sanctions, or to avoid the risk and uncertainty and bad publicity associated with staying in Russia.

This seems unsurprising today, but it is not the norm when looking back at previous conflicts and corporate behaviour. In the old world, big public companies were – according to influential economists like Milton Friedman – only there to generate returns for shareholders. They might pull out of a war zone to avoid risk, but they would not necessarily take a moral stand on important issues. But the world has changed, and in a world governed by ESG criteria, companies are expected to be moral actors. And it isn’t just military conflict. Think about companies like Nike and Netflix and their comments around racial discrimination. In the new world of ESG – post the invasion of Ukraine – companies have to think about potentially competing business objectives. They have to focus on shareholder returns, environmental and social impact and arguably helping (or being seen to help) the Ukrainian resistance.

What is interesting here, is that these goals – to an extent – are pushing in the same direction. Think about Coca Cola – which has around 9% of its global revenue in Russia – and others like McDonalds, Starbucks and H&M. Beyond the reputational damage of continuing to do business in Russia, there is also a cold business calculation at play. In a scenario where the rouble crashes, the banks have been cut off and you cannot export cash, it is impossible to sell anything in Russia. The smart play is to sell bottles of coke, burgers, clothing and coffee somewhere else.

Other areas generally shunned by ESG investors pre-war now have a period of short-term strategic importance recognised by those same ESG investors. Russia’s ability to wage war is funded by oil and gas exports so its war effort is helped by high oil and gas prices. Reducing the use of oil and gas is both good for the environment and good for Ukraine. For an oil company, opening lots of smaller projects to drill lots of oil outside Russia is bad for the environment. That said, it also reduces oil prices and Western reliance on Russia and so is good for Ukraine.

If you are an ESG investor, you need to have a theory of international diplomacy that tells you whether it is a net good or bad for humanity for democracies to procure powerful weapons to fight wars against dictatorships. In the pre ESG age, you just had to understand the finances of the company selling the weapons. That’s no longer enough. Even if you care only about making lots of money, now ESG informs both what companies will do and how markets will react.

Markets have recognised this too. The invasion of Ukraine prompted a fairly typical ‘risk off’ response in markets: equities fell and assets like gold, rose. But one of the best performing asset classes since Putin launched his invasion has been clean energy stocks. There is an expectation that the push to decarbonise will accelerate given clean energy is generally provided on ‘your doorstep’ rather than imported from a war zone. Companies helping the world decarbonise are problem solvers. The world’s problem right now, is having very high energy prices.

ESG has been here before and in 2020 (during the Covid-19 pandemic) investors learned quickly that companies that solved problems become highly sought after. This is the more important bit of what is going on today. It’s not so much about telling the world you are doing the right thing morally, it’s that the right thing morally does not conflict with your duty to shareholders.