UK pension schemes to align with TCFD this summer 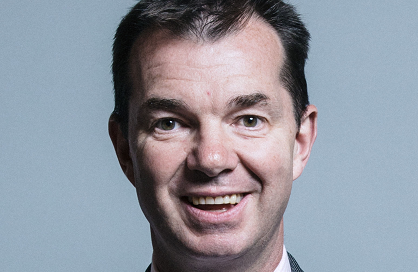 The move by the UK’s Department for Work and Pensions (DWP) to press ahead with rules requiring trustees to report on climate change – in line with the Taskforce for Climate-related Financial Disclosures (TCFD) – has been welcomed by the pensions industry.

Responses to the outcome of the consultation titled Taking Action on Climate Risk: Improving Governance and Reporting by Occupational Pension Schemes has been positive with commentators calling the move “a major milestone” and “should help ensure a more productive dialogue between trustees and sponsors”.

The new measures, expected to be implemented this summer through the Pensions Schemes Act 2021, will see the UK “become the first G7 country in which trustees of pension schemes are statutorily required to consider, assess and report on the financial risks of climate change within their portfolios,” according to pensions minister Guy Opperman (pictured).

DWP proposed a number of requirements in January in the consultation to understand how pension trustees can address climate change risks and opportunities. Six months later, it said it had listened to feedback from stakeholders on the proposed rules and introduced several changes to the proposals including changes to Scope 3 emissions data and the timing of the reporting requirements.

Simon Jones, head of responsible investment, Hymans Robertson, explained: “It is evident the DWP has considered a diverse range of stakeholder feedback, and we are pleased with the majority of amendments made to the draft regulations which seek to clarify and simplify, and which include a number of our own suggestions.

“Of note is the deferral by one year of the requirement for trustees to gather and report on Scope 3 emissions data. The need to disclose more comprehensive emissions data from the second year of the new requirements being in place clearly places the financial services industry on notice that pension funds require this information, but gives additional time for data providers to enhance and finalise their Scope 3 data reporting capabilities.”

The alignment with TCFD comes after chancellor Rishi Sunak announced in November last year the UK would be the first country to make climate reporting mandatory with the pensions sector the first to be targeted.

DWP said in the consultation outcome document that response from trustees of large pension schemes to October 2019 letters from the pensions minister indicated the “need for a legislative nudge” as only 42% of the largest schemes making TFCD-aligned disclosures or having plans to do so within the next year.

Responding to industry concerns on data gaps that could make meeting the reporting requirements challenging, the DWP clarified its expectations.

“We proposed that trustees would be required in regulations to carry out scenario analysis and obtain data to calculate their chosen metrics ‘as far as they are able’. This is defined in the draft regulations to mean that trustees are expected to take all such steps as are reasonable and proportionate in the particular circumstances, taking into account the costs incurred, or likely to be incurred, by the scheme and the time required to be spent by the trustees, or anyone acting on their behalf.

“There is no expectation that trustees or those acting on their behalf should spend disproportionate amounts of time attempting to fill non-material data gaps in relation to firms which are unlikely – due to their business activities or size – to contribute to the level of climate-related risk faced by the scheme.”

Other changes included raising the threshold for defined contribution default arrangements for which scenario analysis is required, from 250 members to £100m or 10% of the assets and letting defined benefit schemes align the scenario analysis requirement with their three-yearly valuation cycle.

Michael Bushnell, managing director of Lincoln Pensions, commented: “DWP’s draft statutory guidance on TCFD reporting for trustees continues to reinforce that the exposure of employer covenant to climate change risks is an integral consideration for DB pension schemes. Its acknowledgement that although trustees should adopt consistent climate risk scenarios they may need to challenge sponsors, should help ensure a more productive dialogue between trustees and sponsors as they look to meet or mitigate climate change risks.”

“Today marks a major milestone in requiring pension schemes to wake up to the risks of climate change and effectively manage the risks it poses to members’ pension benefits. Given the urgency of the climate crisis, the speed at which the government has brought forward legislation in this area is to be applauded. We now have the final regulations and statutory guidance that set out what large schemes need to do, so they can proceed with confidence in preparing for the new regime.

“With less than four months before the new rules apply to the first wave of schemes, trustees will be relieved that there are few material changes since January’s consultation drafts. The most significant ones will be welcome as they respond to practical concerns that LCP and others raised during the consultation. These include raising the threshold for “popular” DC default arrangements for which scenario analysis is required from 250 members to £100m or 10% of the assets and letting DB schemes align the scenario analysis requirement with their three-yearly valuation cycle.”

See also: – How pension schemes can prepare for TCFD

Hyman Robertson’s Jones also said his team were encouraged by the DWP’s message that climate change is one of many wider ESG factors that trustees should be considering within their integrated risk management processes.

“Whilst climate change is a significant financial risk and clearly warrants significant attention, trustees need to continue to ensure that they address other ESG issues, many of which could be exacerbated by the ongoing impact of climate change.

“Climate risk and opportunities that will arise through the transition to a low carbon economy continue to evolve. This legislation builds in a degree of pragmatism and recognition that individual schemes are best placed to assess their own climate positions. The inclusion of a review of this legislation and guidance in 2023 gives the DWP opportunity to reflect on the efficacy of its proposition. Retaining a degree of flexibility as data and protocols evolve, and addressing any initial material concerns from participants, is an important component of generating the best long-term outcome.

“On balance, we consider the finalised regulation and guidance a powerful tool that will help pension scheme trustees better understand the risks and opportunities climate change poses. We are already working with our clients to address climate risk within their investment and funding arrangements and we look forward to supporting our clients implementing these strengthened requirements.”

In his remarks pensions minister Opperman said: ”Climate change is the number one issue of our generation, and as such, it carries a material risk to our financial investments.

“These world-leading regulations ensure these risks are accounted for, and are done so with total transparency.

“In a matter of just a few months, savers will be able to determine for themselves if the investment aligns with their values or if they are comfortable with how their pension could be affected by climate change.”

The paper added by 2023, TCFD requirements will be expanded across UK-registered large companies, insurance companies and banks. 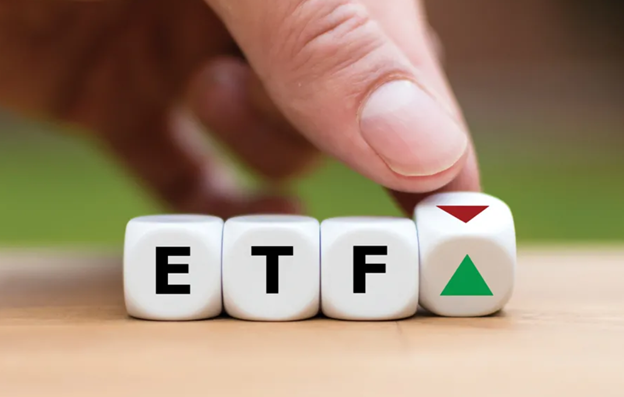