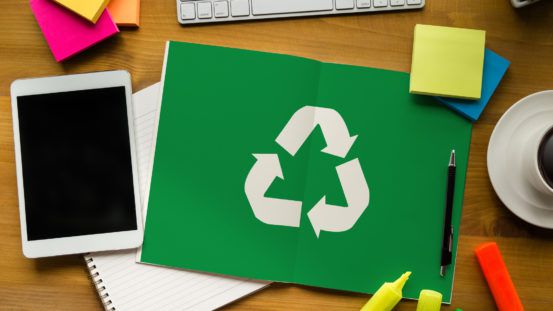 ETF launches boost sales of ESG products in the UK

Fund flows into UK ethical funds via platforms in the first half of 2018 rose 19.3% compared with the same time period last year, according to data from Strategic Insight.

Over the same period outflows from ethically invested funds only grew by 4.4%, resulting in an overall net flows increase of more than 50%.

Ran Vispap-Rich, a senior analyst at Strategic Insight, said fund flows were also boosted by the addition of eight new ESG ETFs launched in May, which takes the total of number of ethical ETFs to more than 30.

“Ethical funds have come in different shapes and sizes in the last few years, and 2018 has introduced us so far to an increased number of ethical flavours,” he said. “One might wonder whether ethical assets are already on the path to being considered a mainstream investment.”

With more than 200 ethical funds now available to UK investors, Strategic Insight data revealed the net flows market share for investment via platforms during the first six months of the year surpassed the peak of the fourth quarter of 2015.

Meanwhile, Vispap-Rich notes the ever-growing selection of ethical offerings contributed to a declining concentration in a handful of IA sectors.

“Six IA sectors collectively took 77% of the inflows during the first half of 2018, which emphasises the similarity of ethical portfolios despite the different strategies on offer,” he said. “However, the same six sectors used to enjoy a larger slice of the cake, with 82% in 2017 and 86% in 2016 and 2015.

“Nonetheless, half of ethical inflows so far in 2018 took place in three IA sectors: £ Corporate Bond, Global and UK All Companies, while the former holds nearly a quarter of every £1 invested into the ethical market.”