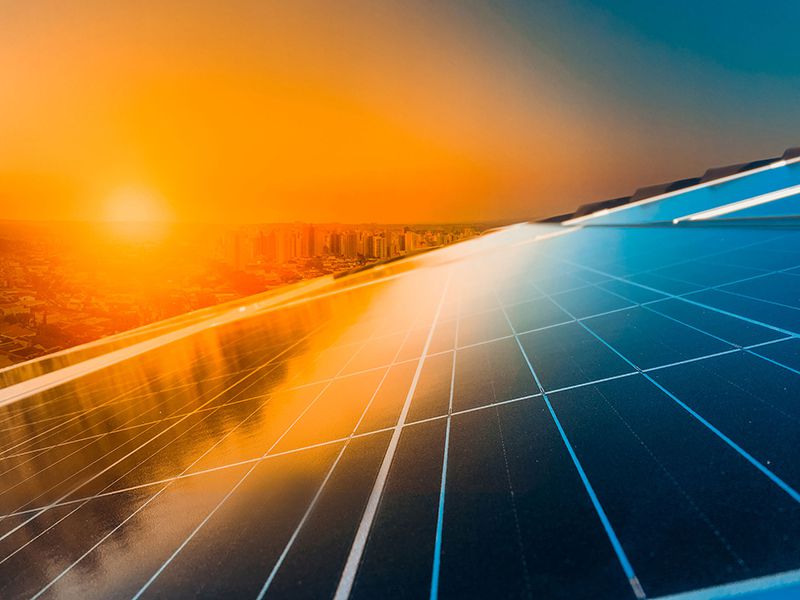 The fund is subadvised by Eagle Global Advisors

The subadvisor, Eagle Global Advisors, uses “a fundamentally-driven investment process which includes the analysis of global macro-economic and geo-political factors, fundamental company analysis, internal valuation methods and the projected rate of return from the investment given its expected level of risk.”

The ETF, which trades on the New York Stock Exchange, has net fees of 75 basis points.

The recently passed Inflation Reduction Act, which includes billions of dollars for clean energy investments, bodes well for the ETF, Cerasoli said in an announcement for its launch.

“Above and beyond the environmental characteristics, the next generation of renewable infrastructure companies are laying the groundwork necessary to restructure power grids and commercialize the utility of solar, wind, hydro and biomass alternatives that have more runway and tailwinds than ever before,” he said. 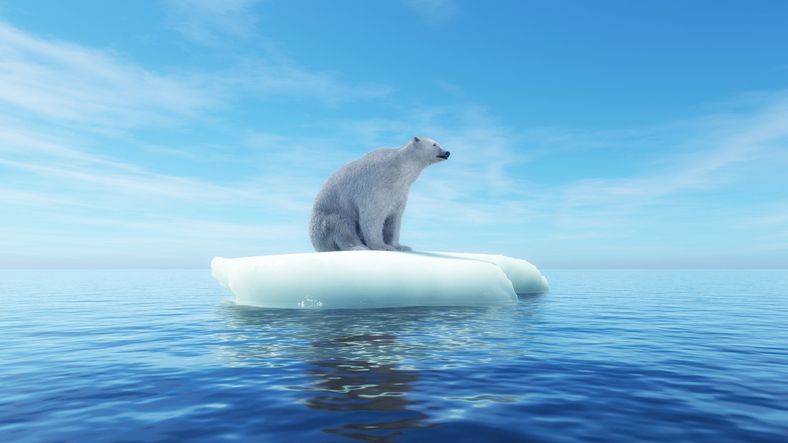 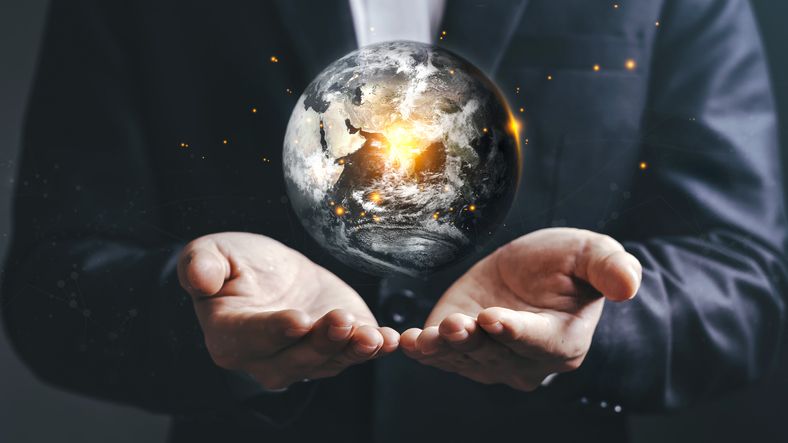 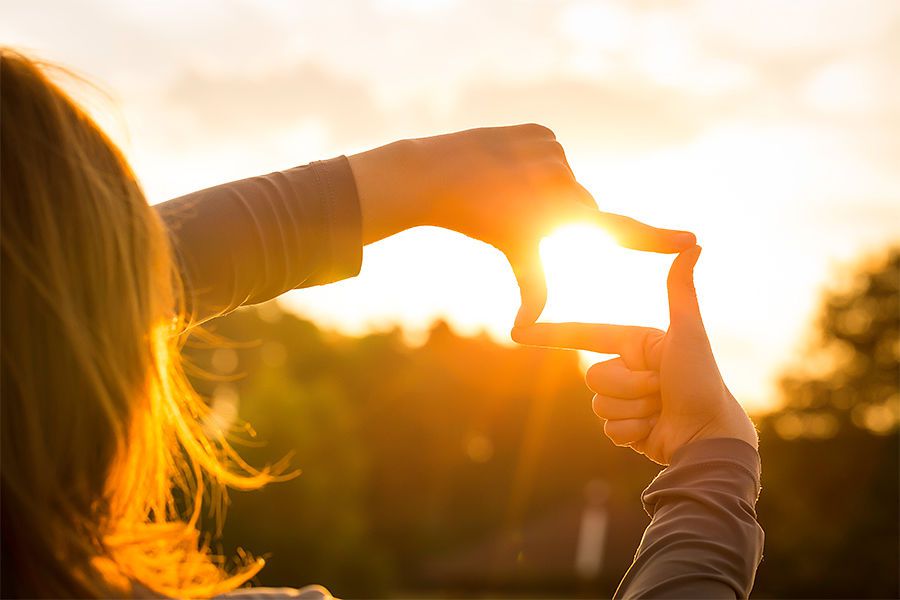 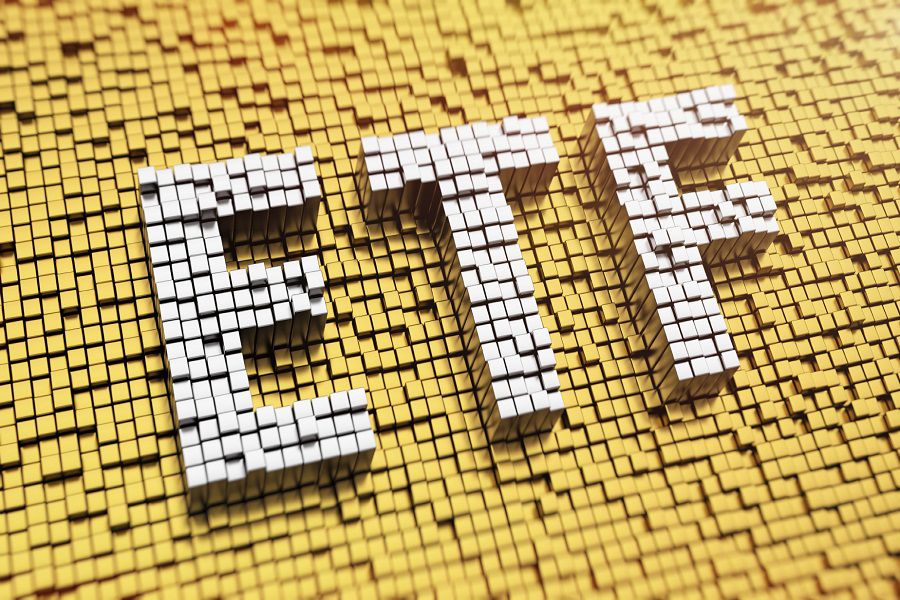