Tackle climate change or miss out on young talent 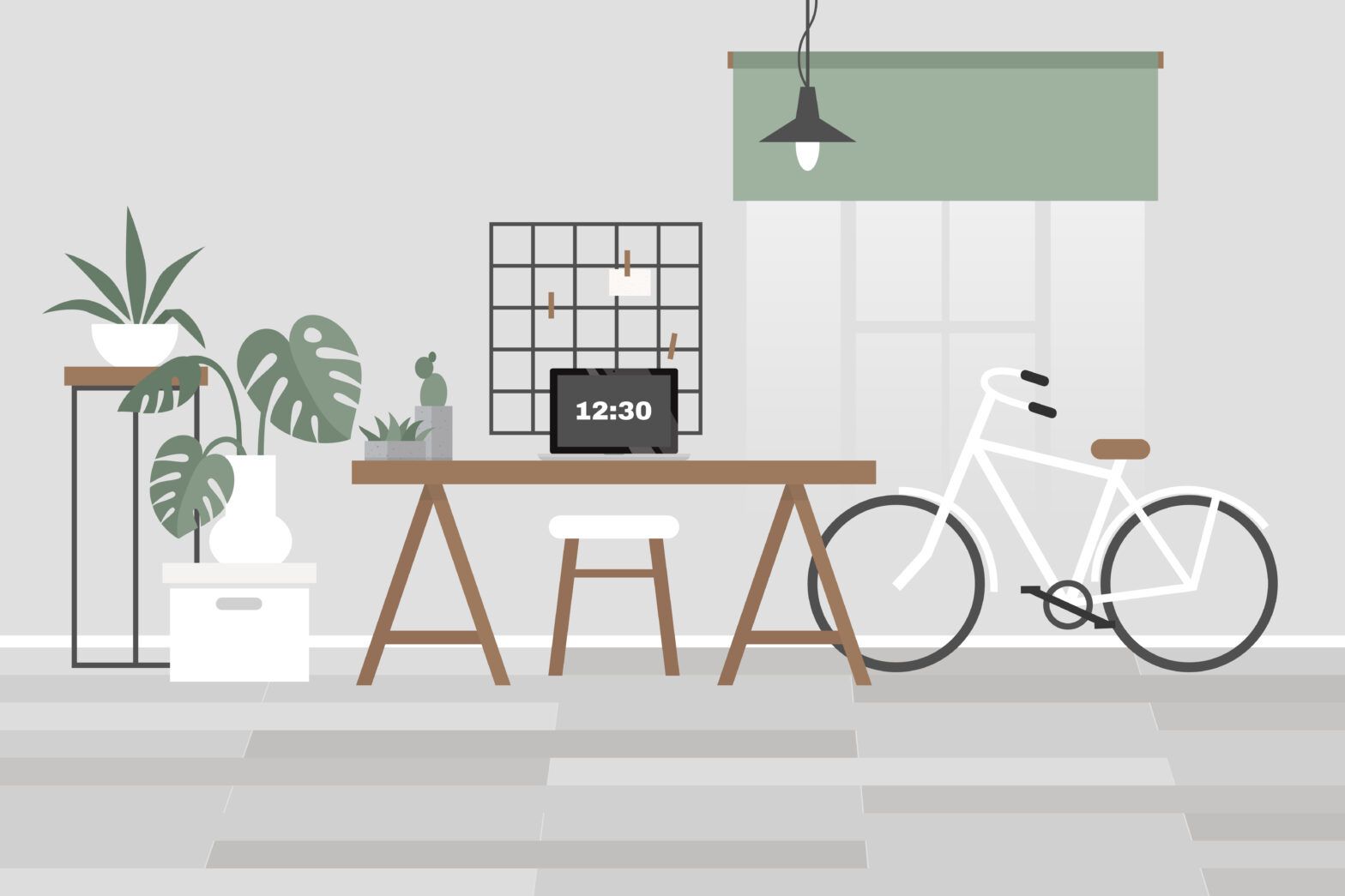 Firms demonstrating strong environmental and social commitments will be able to attract young talent and boost staff productivity, according to research into Generation Z by Bupa.

The healthcare company enlisted Opinum Research to survey 2,000 UK adults and found Gen z – those in the 18-22-year-old age bracket – will turn down roles and even take pay cuts to work with more ESG-conscious firms.

In particular, two in three (68%) of the Gen Zs interviewed said they are anxious about environmental issues – more than any other age bracket – and 63% said they feel the burden of climate change on their shoulders.

A similar number (64%) said it was important for employers to act on environmental issues, and a lack of action would affect the mental wellbeing of two in five (43%).

Gen Z will prioritise their mental health over earnings and a third of respondents said they would turn down roles in companies with poor ESG credentials, and over half (54%) would take a pay cut to work for a business that reflects their ethics, on average sacrificing more than a quarter (27%) of their salary.

Dr Pablo Vandenabeele, clinical director for mental health at Bupa, commented: “A high salary for work that feels meaningless can only satisfy one for so long, whereas feeling like we’re contributing to the greater good and making a difference has a positive effect on our self-esteem. It can even reduce feelings of burnout, something many people are struggling with after a tough couple of years.”

Gen Zs also said they expected their anxiety around the climate crisis and social injustice to increase in the future (versus only 46% of Gen X and 40% of Baby Boomers).

By considering these factors, firms will improve their chances of attracting and retaining talent – six in 10 Gen Zs (59%) and over half of people overall (52%) said they would stay longer with a company that had ESG commitments, as well as recommend it to others as a good place to work. Additionally, around half of people of all ages said they would be more engaged with their organisation overall (51%), more satisfied in their jobs (53%) and more productive (47%) if their employers with strong environment and social commitments.

Sally Pain, chief sustainability officer at Bupa, said: “The pandemic has underscored the inextricable link between healthy people, a healthy planet, and business performance. And for Gen Z, workplace wellbeing is now a critical part of the ESG agenda.

“As skills shortages bite across many sectors and businesses face a challenging year ahead, it’s easy to think that social and environmental commitments are optional. Our research shows that they are quickly becoming critical to success. For companies who want to build and nurture future leaders for their business, investing in strong targets that connect with their employees’ personal values is vital.”

Bhavini Shah, CEO at City Hive, commented that this is a wake-up call for the c-suite: “Senior leadership at the top of corporations should not assume their values and priorities are the same as those who are several generations younger then them. Where they may feel comfortable greenwashing, Gen Z want real action. And if they don’t make strategic decisions to take that action they may not attract the best talent.  This should be a worry for investors.”