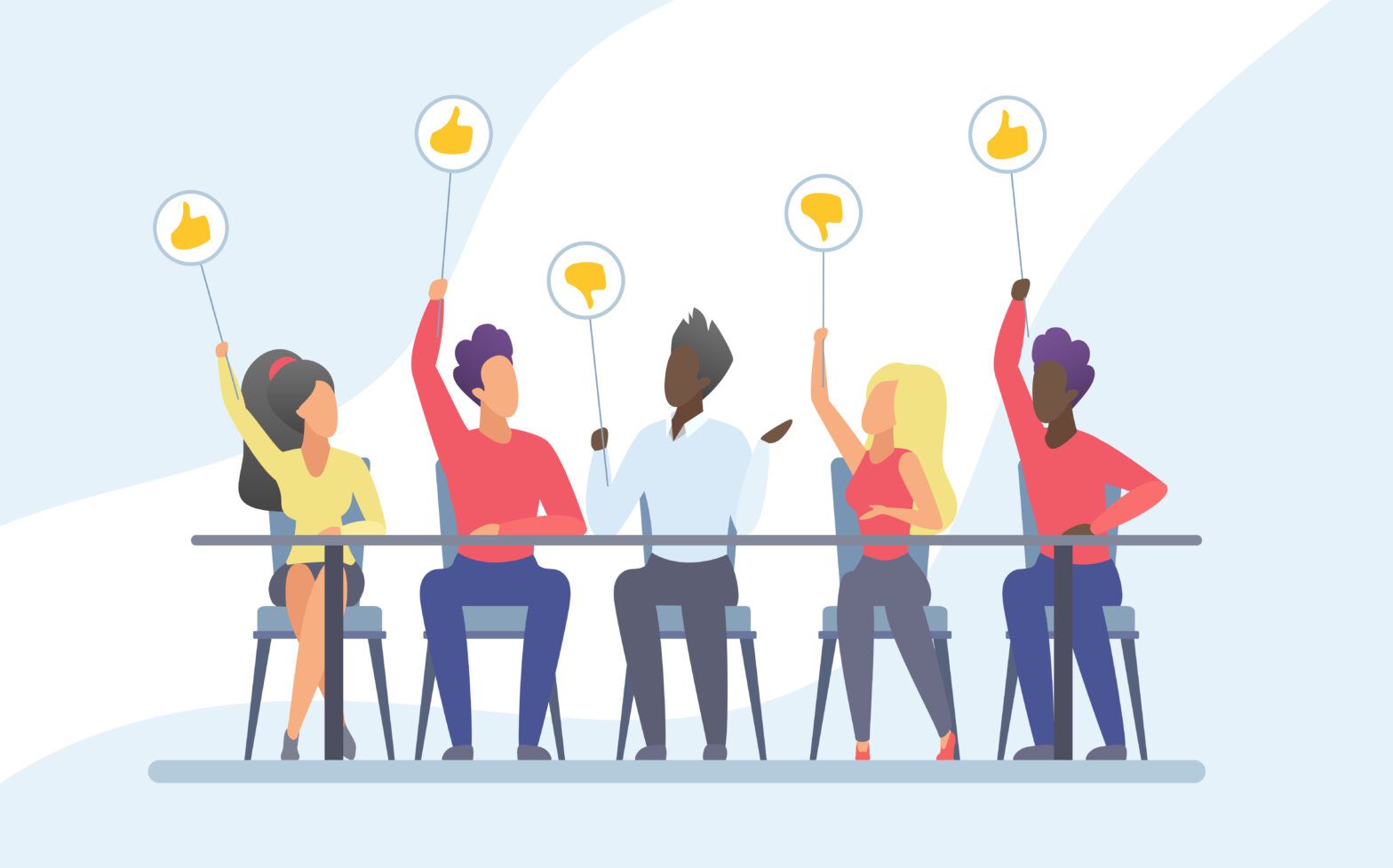 The measure follows similar moves from Vanguard and BlackRock

State Street Global Advisors is planning to let many of its clients have a say in proxy votes, the company announced today.

That decision follows recent moves by Vanguard and BlackRock to extend voting choices to individual investors. It also comes as the big asset managers have been targeted by conservative groups and numerous US states for their stances on ESG issues.

Although SSGA already allows clients in separately managed accounts to vote their shares directly or by telling the company how they would like them to be voted, it will extend a similar policy to some institutional fund investors in the US and UK next year.

“With the addition of this new program, investors in more than 40% of the index equity assets managed by State Street Global Advisors will have the ability — by the start of the 2023 proxy season — to make choices regarding how shares held in the funds and separately managed accounts they own are voted,” the firm stated in its announcement. “Over time, the firm intends to expand investor directed voting choice to as many of its index equity assets under management as possible.”

The voting policies that are part of the new program will be provided next year through ISS, SSGA said. Clients can delegate share voting to SSGA’s asset stewardship team as well, according to the firm.

The volume of shareholder resolutions in the US has ballooned over the past year, as a new stance by the SEC made it more difficult for public companies to exclude them from their ballots.

“The new voting choice program is a recognition of how important participation in proxy voting is to our clients,” Lochiel Crafter, executive vice president and head of the SSGA’s global institutional group, said in the announcement. “Giving even more investors the chance to choose how to vote shares held in funds they are invested in will remain a priority.”

Early last month, Vanguard announced a pilot program launching in 2023 that will allow individual investors in some of its equity index funds a say in how proxies are voted. That followed an announcement in late 2021 from BlackRock, indicating that it would give institutional investors some voting power.

After Vanguard’s recent announcement, BlackRock then stated that it’s allowing retail clients in the UK voting choices, with plans to further expand the program. In a letter to clients, CEO Larry Fink wrote that it could eventually apply to all fund shareholders.

Since BlackRock launched its voting choice option for institutional clients, it has applied to about $295bn in assets, the company said.