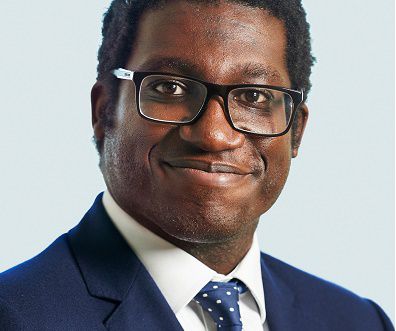 State Street Global Advisors has called for a change to the German Corporate Governance Code, claiming that the existing rules make it too easy for companies to protect underperforming executives.

State Street Global Advisors has called for a change to the German Corporate Governance Code, claiming that the existing rules make it too easy for companies to protect underperforming executives.

In an interview with ESG Clarity, SSGA’s head of asset stewardship for the EMEA region, Rob Walker, said that the fund firm is considering approaching German rulemakers to request changes to the German ‘Kodex’ as the current rules allow for companies to maintain the same board for up to five years.

He explained: “As an investor, one of the biggest and most important tools that we have is our ability to elect, or not, to a board. In other European markets outside of UK, Ireland and Switzerland, your ability to elect directors is very sporadic.

“In France, you have the opportunity to elect a proportion of the board, but in Germany, you are only able to elect the board once every five years.”

Walker said that not having the ability to immediately threaten to vote against board members drastically affects the way that fund managers can engage with a company.

He said: “This matters because it can impact the way a company engages with you. We recently had problems with an un-named German investment bank that had been experiencing CEO succession problems. We were very concerned with what had happened. Over three years, they had had a number of CEO successions.

“We had a face to face meeting with the chairman and we were unsatisfied with that discussion. We may had wanted to take voting action, but we were prevented from doing so, because the board had voted the year before.

“Our feeling was the board was a little more combative because they were insulated. We felt that that was wrong. Our ability to hold the board accountable was diluted. If I compare that to a large advertising company which recently had a CEO succession problem, we had a very different conversation.”

Walker said that SSGA may now decide to approach the policymakers for the German Kodex to ask them to justify “why they are such an outlier” in Europe.