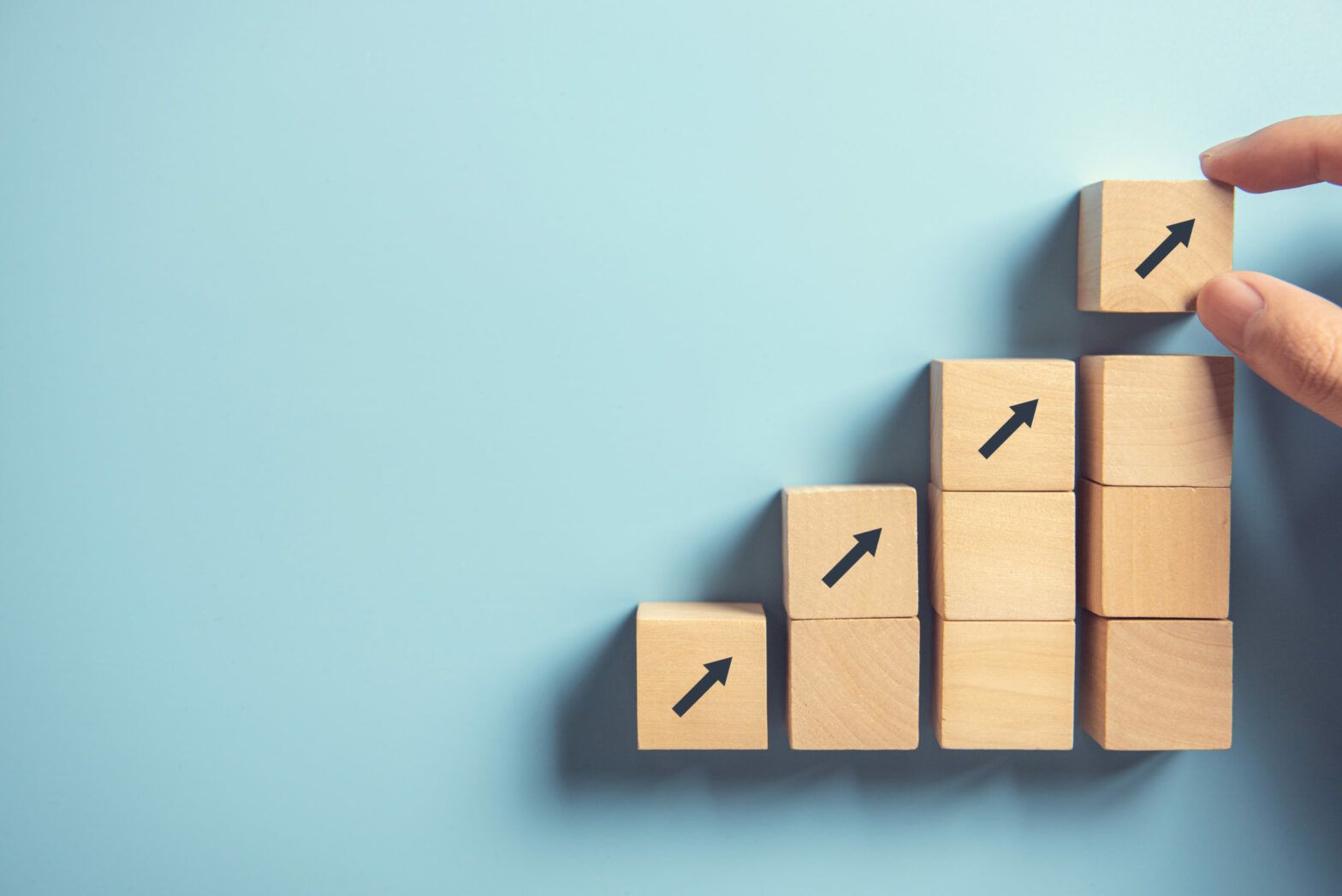 The Financial Conduct Authority (FCA) has called a new report documenting the challenges for progression in financial services for those from lower socio-economic backgrounds an “unflattering” reflection of the sector.

At the launch of the report Who gets ahead and how? Socio-economic background and career progression in financial services: a study of eight organisations, which was put together by The Bridge Group and sponsored by the City of London Corporation, Georgina Philippou, chief operating officer at the FCA, said the regulator would give careful consideration to the findings and think about how to take them forward in the industry as a whole.

“It provides a mirror to our industry and what we see in that mirror is not flattering,” she said.

The report, which surveyed 7,780 people and conducted 102 interviews, found people from lower socio-economic backgrounds in the companies surveyed took 25% longer to progress in their financial services jobs, despite no link between background and job performance being identified.

“Middle class attributes such as polish and narrow definitions of ‘talent’ are often conflated with perceptions of talent and ability to perform in role,” said Nik Miller, CEO of the Bridge Group.

The report, which comprises eight organisations – three regulators including the Bank of England and the FCA, and five financial firms including BlackRock and LGIM – also found 51% of respondents from the industry to be from higher socio-economic backgrounds, as defined in this instance by parental occupation, compared with 33% of the wider UK workforce.

Miller, who said the study was the first of its kind in financial services, added the dominant culture of middle classism can leave people feeling different and unable to be themselves, having to overperform and work harder than their more advantaged peers.

An interviewee for the report said: “We’d be chatting before a meeting and talking about what we got up to at the weekend. He’d go on about his gold taps that don’t work, or his wine cellar having problems, or issues with the kid at the private school. There’s a big gap…it’s affected my career.  I’m certainly less confident than I used to be.”

Considering the recommendations should be a business imperative, as well as a moral one, panellists at the launch said. “When people aren’t progressing, they’re much more likely to leave,” said Louise Watkins, managing director, EMEA head of market risk at Blackrock, adding it is costly to recruit, therefore making the business case for retention. “It’s draining for people to have to try to fit into dominant culture, so there’s an incredible opportunity to productivity gain.”

Watkins added there is also an opportunity to broaden client bases, with a greater understanding and ability to serve a diverse selection of clients.

Policy chair at the City of London Corporation, Catherine McGuinness, said: “There is a clear business – as well as moral – case for improving diversity across the sector. This research demonstrates that people from lower socio-economic backgrounds face greater barriers to progressing throughout their career. “We hope that firms will seize the opportunity the taskforce provides to develop a more diverse pipeline by ensuring they are truly recruiting and promoting on merit.”