Shareholders up pressure on Standard Chartered over fossil fuel funding 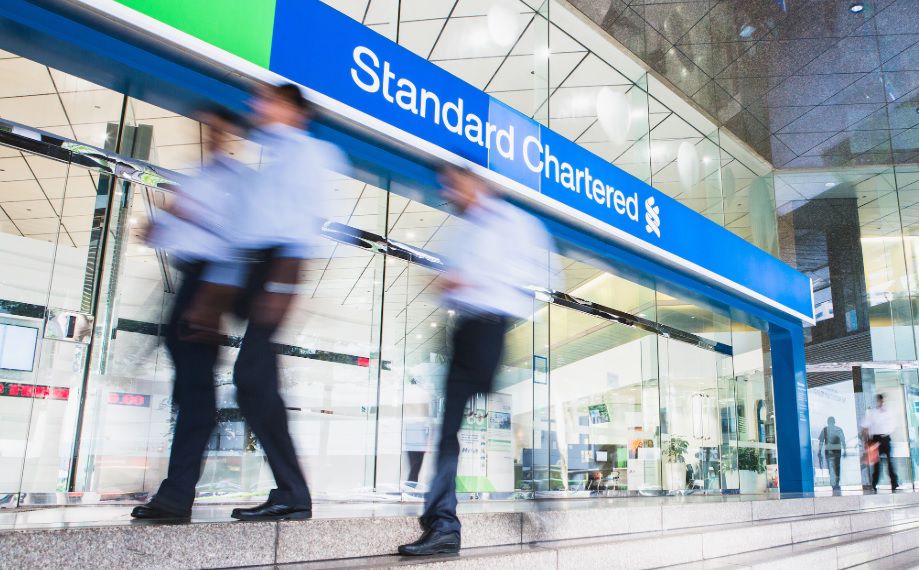 Standard Chartered shareholders have filed a climate resolution at the bank claiming its decarbonisation plans do not align with factors set out in the International Energy Agency’s (IEA) net-zero report.

Co-filers Market Forces, an environmental agency, and Friends Provident Foundation, said despite the IEA stating there could be no new fossil fuel investment if net zero by 2050 is to be achieved, the bank has continued to fund fossil fuels, financing $31.42bn to fossil fuels since the Paris Agreement was signed.

The resolution said the bank is the biggest UK financier for new coal plant developers in Asia, including The Adani Group, Power Finance Corporation in India and PLN in Indonesia. It said Standard Chartered has provided $24bn to the coal, oil and gas sectors in the four years since the Paris Agreement was signed.

Co-filers added the bank continues to finance Indonesian coal giant Adaro Energy, which they said has no plans to reduce dependency on coal and plan to continue coal production at current rate of 50m tonnes per year until at least 2040.

“By Standard Chartered’s own analysis, Adaro Energy has a business plan aligned with a catastrophic 5-6°C of global warming,” they said.

Similarly, the resolution referenced funding to Saudi Aramco, the world’s  largest corporate carbon emitter, which is expanding its operations and opening new oil and gas fields, the Mozambique Liquified Natural Gas project, and Malaysian oil giant Petronas, which plans to develop an additional oil and gas processing unit off the Brazilian coast.

The resolution therefore calls on Standard Chartered to set, disclose and implement a strategy to manage its fossil fuel exposure in line with plans for net zero by 2050, including a commitment to stop funding new fossil fuel projects, and setting out short, medium and long-term goals to reduce exposure. It also asks the bank to report annually on its progress.

“We urge shareholders to vote in favour of this resolution, and expect the many institutional investors already outspoken on this issue to offer their support,” it said.

Colin Baines, investment engagement manager at Friends Provident Foundation, said: “We welcome Standard Chartered’s commitment to net-zero emissions by 2050, but it has yet to bring forward policies to align its investment practices with that objective.”

Standard Chartered is the latest UK bank to be hit with climate-related shareholder resolutions. In January, Amundi, Man Group and Sarasin & Partners were among 15 institutional investors with combined assets under management of $2.4trn to filed a climate change resolution at HSBC, alongside 117 individual shareholders.

In March following negotiations with shareholders, HSBC agreed to vote on a resolution that will commit the bank to phasing out the financing of coal-fired power and thermal coal mining.

A similar resolution was filed at Barclays, also co-ordinated by Market Forces, however, in May co-filers were disappointed when just 14% of the bank’s shareholders voted in favour at the company’s AGM.