Rathbone Greenbank’s Nicola Day: The most unjust outcome is the lack of any climate transition

In this discussion about the just transition, Day talks about the sectors most at risk of an unjust transition, and what investors can look out for in companies that show they have considered people as well as planet. 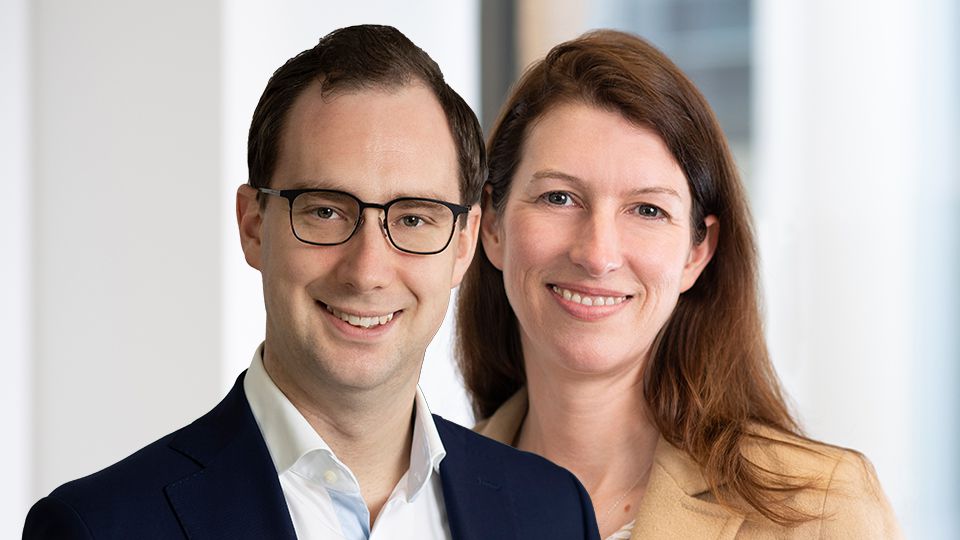 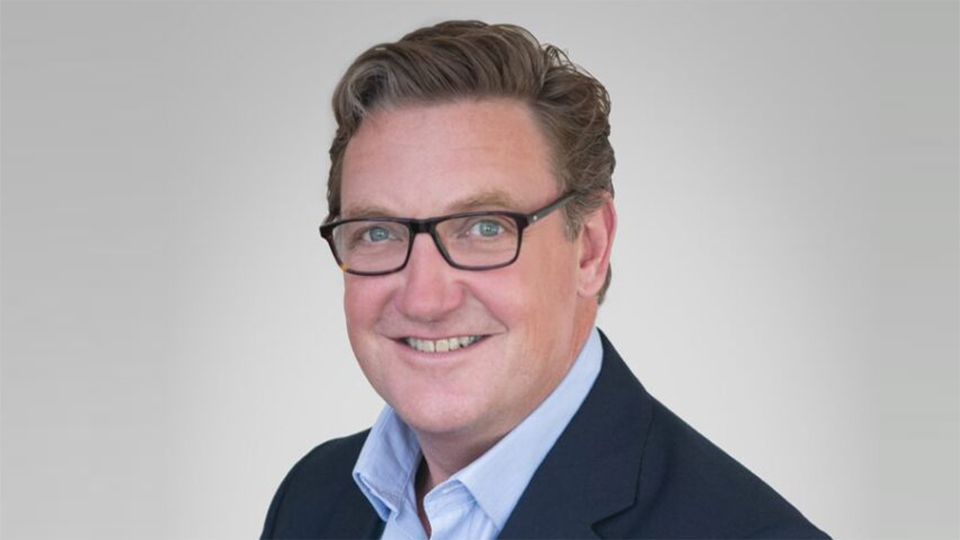