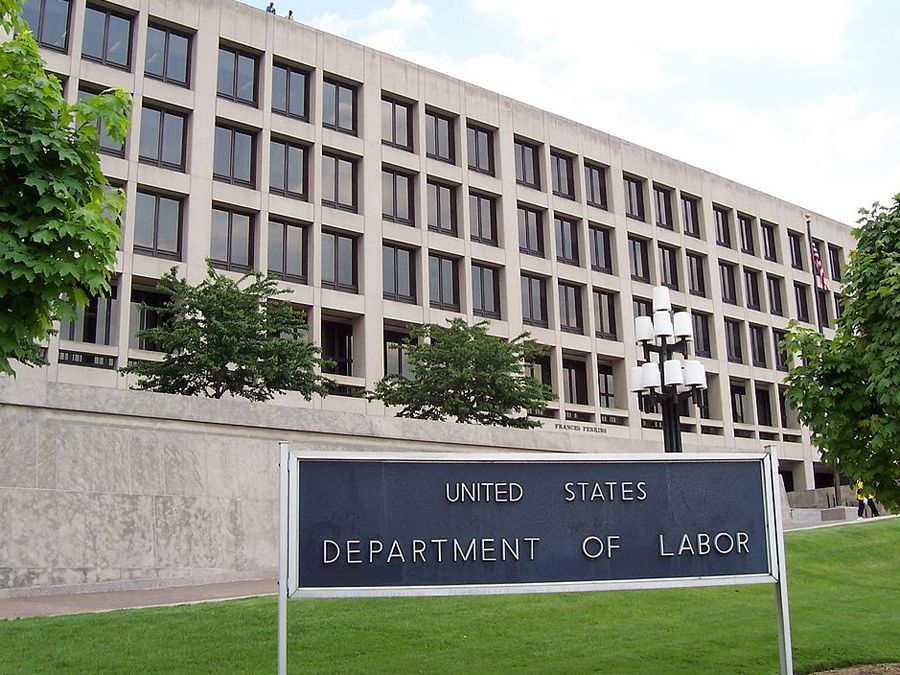 The Department of Labor on Friday began soliciting public input on how the agency can protect retirement savings from harm related to climate risks.

The 13-page request for information poses a series of questions centering on what actions DOL can take under federal laws that govern private-sector as well as federal employee retirement plans.

The release of the request for public input is the latest DOL move in response to the Biden administration’s governmentwide effort to combat global warming.

“The RFI is intended to further the [administration’s] goals…by assisting the department in identifying steps that it can take under applicable law to further protect the life savings and pensions of U.S. workers and families from the threats of climate-related financial risk,” the comment request states.

The DOL will be assessing its latitude to address climate risk through the Employee Retirement Income Security Act, which covers employer retirement plans, and the Federal Employees’ Retirement System Act, which has oversight of the Thrift Savings Plan for federal employees.

“The public and stakeholders in general are a valuable source of information for us,” Ali Khawar, acting DOL assistant secretary for employee benefits security, said in a statement. “They can help us identify and explore actions to take to better protect the hared-earned retirement savings of America’s families.”

The TSP is the largest retirement plan in the United States. A defined-contribution plan similar to a private-sector 401(k), the TSP had 6.2 million participants and $736 billion in assets at the end of 2020.

One of the questions in the request for comment is whether the TSP’s passive index funds “systematically underestimate or overestimate the risks associated with climate change.” Another asks what actions TSP asset managers should take to incorporate climate-related financial risk.

If the DOL recommends ways for TSP to better address climate issues, it influence all retirement plans, said Bryan McGannon, director of policy and programs at US SIF, the Forum for Sustainable and Responsible Investment.

“That will send a signal throughout the retirement marketplace,” McGannon said.

While it gathers public feedback, the DOL also is working on a final rule that would encourage retirement plan fiduciaries to use environmental, social and governance factors in selecting investments. The DOL could release the final regulation soon.

The Securities and Exchange Commission also is pursuing ESG rules. It has on its agenda proposals to require mandatory climate risk and human capital management disclosures by public companies.

Although the agency’s goal was to release the proposals late last year, the rulemaking process appears to be stalled. Bloomberg News reported earlier this week that the problem is a disagreement between SEC Chairman Gary Gensler and the two other Democratic SEC commissioners over how much information to require in the disclosures.

Sen. Elizabeth Warren, D-Mass., tried to light a fire under the agency in a letter to Gensler Wednesday.

“These delays are unwarranted and unacceptable,” Warren wrote. “The lack of a rule means the shareholders and investors are left in the dark about the significant long- and short-term climate risks facing public companies, including supply chain disruptions, infrastructure risks, costs from storms, sea level rise and weather-related crop or equipment failure, and economic or national security instability.”

Warren asked Gensler to provide a timeline for releasing the climate-risk disclosure proposal by Feb. 23.