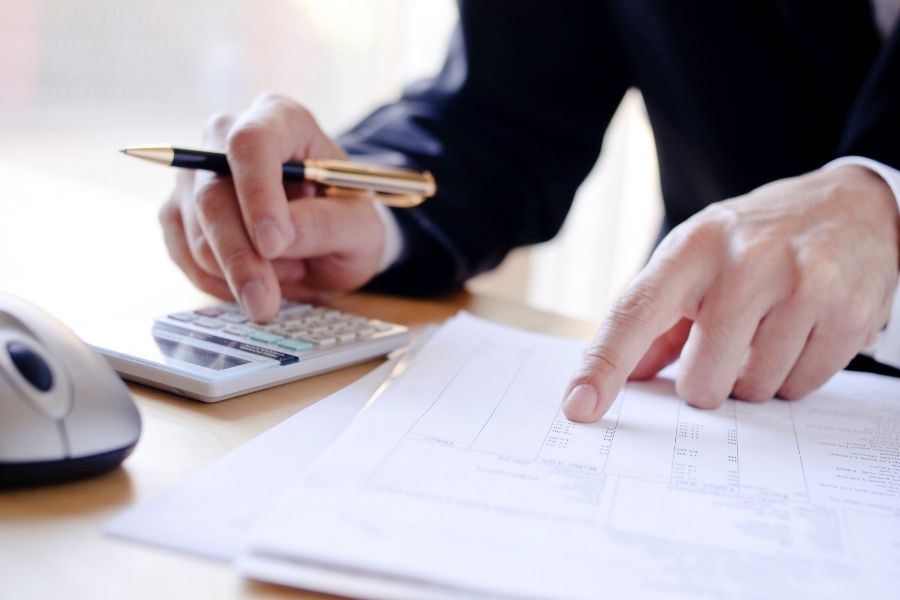 Salaries for those in top ESG jobs are ‘easily up 50%, maybe 100%’ from a year ago, a headhunter says

Private equity firms, along with hedge funds, are significantly ramping up the amount they’re willing to pay specialists in sustainable finance, as a field once at the lower end of the pay scale moves closer to the top.

According to headhunters, a growing number of ESG specialists are now being propelled into a completely different income bracket from the one they inhabited just a few years ago, as the market for environmental, social and governance assets hurtles past $35 trillion.

Kate Goodall, a consultant at London-based Private Equity Recruitment Ltd., said she’s seeing more cases of top ESG jobs getting access to carried interest, on top of already substantial salaries and bonuses. Carry, which is the slice of profits from successful investments that deal-makers receive, can run well into seven-digit territory and beyond.

Pay levels compared with a year ago are “easily up 50%, maybe 100%,” she said in an interview. “It is incredible. The other big piece is that the pool of talent is very small.”

Emma Penny, a London-based partner at executive search firm Heidrick & Struggles, said a head of ESG can now command $1.3 million (1 million pounds) in annual pay, with the lowest salaries at around 350,000 pounds ($466,000). Penny also pointed to profit-sharing as a remuneration model for top ESG roles as something that’s starting to appear in more contracts.

Acre, another London-based recruitment firm, said demand for responsible investment professionals has now clearly turned a corner. Ian Povey-Hall, who oversees recruitment in sustainable finance and impact investing at Acre, said he’s seeing about 25% to 30% growth a year in jobs covering everything from research to investment policies and stewardship.

“If your job title is head of ESG, you will never need to apply for a job again,” Povey-Hall said. “Those in this position are getting approached about new roles every week.”

The development marks a clear shift as big investment firms fight to get an edge by hiring — and retaining — people with a new array of specialist skills. Meanwhile, traditional portfolio managers may be facing tougher times ahead. According to Schroders Chief Executive Peter Harrison, there’s “much less” of a battle for standard profiles these days.

Alternative asset managers trying to beef up their ESG credentials include hedge fund Andurand Capital Management, which in June brought in former BNP Paribas sustainability head Mark Lewis to help run a team focused on energy transition opportunities. More recently, Wall Street giants Blackstone Inc. and Apollo Global Management Inc. appointed executives to head up their sustainability efforts. In the case of Apollo, it was the first such hire ever undertaken by the firm.

Blackstone still plans to build out its ESG team across renewable power and real estate, after already recruiting 12 people this year to focus on sustainability. Man Group Plc, the world’s largest publicly traded hedge fund with over a third of its roughly $140 billion under management dedicated to ESG, is now turning to experts in climate science and biodiversity to help it get ahead.

Matt Goldklang, a Yale graduate who recently started as a climate scientist at Man Group, used his expertise in planetary boundaries to get into the London-based hedge fund. It’s a field pioneered by Swedish scientist Johan Rockstrom, whose work so impressed David Attenborough that the two ended up doing a Netflix documentary together on the subject, “Breaking Boundaries: The Science of Our Planet.”

The finance sector is looking for people with the skills to help it cope with a new set of terminology, risks and regulations that are all deeply science-based. According to the Association of the Luxembourg Fund Industry, there’s currently a worrying lack of such skills. A survey earlier this year from HSBC Holdings found that a shortage of qualified staff is holding investors back from delving into more sustainable strategies.

At the same time, financial firms are under greater pressure to prove they’re directing capital away from industries that harm the planet and people. They also face growing skepticism around how well their ESG strategies live up to the label, after a number of insiders claimed the industry was rife with greenwashing.

Fund managers in Europe now need to declare the climate risks posed by the assets they hold, based on a strict taxonomy. If they misjudge that risk, they open themselves up not just to financial losses, but also to regulatory penalties.

For now, ESG professionals are getting used to their newfound popularity. “ESG and sustainable talent used to be at the lower end of the compensation range in financial services,” said Penny at Heidrick & Struggles. “But now, they have been brought in line” with the kinds of pay packages generally associated with high finance, she said.

And once firms find the right ESG professionals, holding on to them is getting harder, Penny said. Recent examples include Blackstone, which lost a senior ESG executive to KKR & Co. “The issue is retaining the talent and creating that stickiness,” she said.