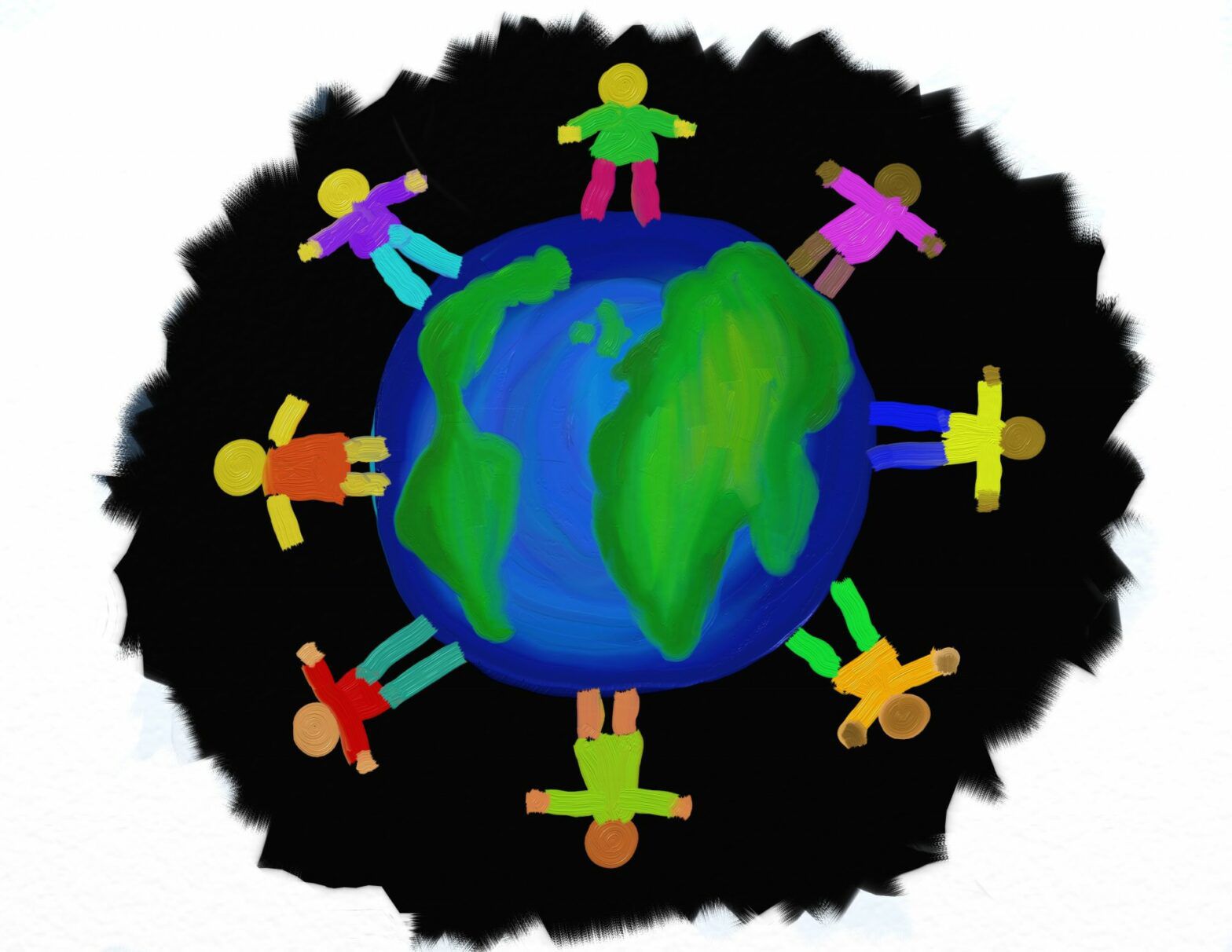 The UN-backed Principles for Responsible Investment initiative now has more than 2,200 signatories and witnessed membership growth of 21 per cent in 2018, the body has said.

In an update on the organisation’s performance over the previous 12 months, it said membership growth in North America, the UK and Ireland was notably strong, while Southern Europe and Asia also witnessed “solid increases” in signatory numbers.

“They also see the benefits of collaborating under the PRI umbrella and using their collective voices to effect change relating to ESG issues.”

Well-known investors to have joined over the past 12 months included the pension funds of the UK’s National Grid and the University of New Hampshire Foundation, the Government Pension Fund of Thailand and insurance group Swiss Life.

Reynolds said while the organisation’s membership growth was commendable, it was important that the body remained focus on the issues.

She added: “While it is very gratifying to see this growth, the PRI is not just focused on numbers. We are keenly aware that there is a great deal of work to be done to make more investors aware of the importance of looking at ESG considerations, especially in both developed and emerging markets.”

The update on PRI membership numbers follows the publication of the World Economic Forum’s Global Risks Report, which found that extreme weather events, climate change and an increase in natural disasters were now the top risks by likelihood. The full report is available here.