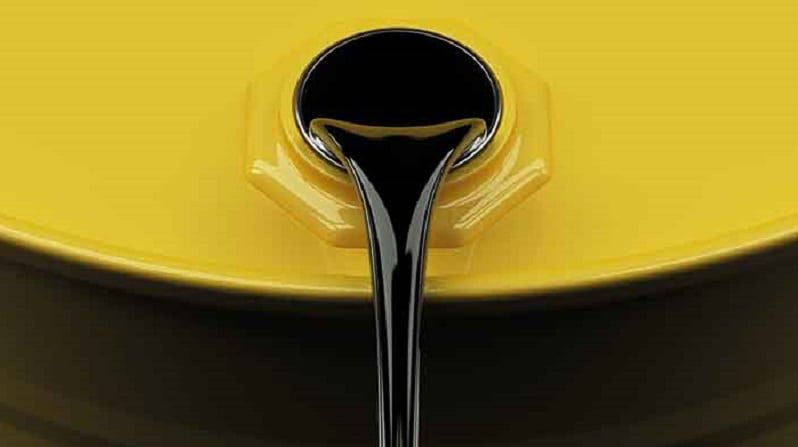 Faring better than US peers

European integrated oil companies are allocating more than 20% of their capital budgets during the next five years to low-carbon businesses, twice that of US firms.

These include investing in electric vehicle charging, and grocery and food options at retail locations.

The findings are part of Morningstar’s annual deep-dive into greenhouse gas emissions, which found “slow and uneven progress” among oil companies in actually reducing emissions.

Reducing portfolio and operated asset emissions intensity has been “marginal” during the past two years, Morningstar found, but companies have made demonstrable progress reducing flaring and methane emissions.

Norwegian giant Equinor continues to perform the best among Morningstar’s collection of emissions metrics, with Brazil’s Petrobras and Exxon in the US performing the worst.

However, Morningstar views capital allocation to low-carbon businesses as a more reliable metric of intent among oil companies than just emissions.

Differences in emissions levels are “largely a function of the specific mix of a company’s assets and not an indication of management’s ability or commitment,” the report said.

Yet more aggressive reduction targets and investment plans by European firms have not been rewarded by the market, evidenced by their underperformance and valuation discount to Exxon and Chevron.

Allen Good, strategist at Morningstar, said: “The adoption, and ultimately the achievement, of long-term emissions-reduction targets, is influencing today’s capital allocation decisions. These decisions in turn affect valuations and moats.

All European integrated oil companies have now signed up for net-zero emissions by 2050. This represents a major step as only Repsol had this target in January 2020, Morningstar pointed out.

ExxonMobil and Chevron have also committed to net-zero emissions 2050, but only for operated asset emissions.

This means they are not investing to pivot from hydrocarbons but to reduce emissions from hydrocarbon-producing assets, or produce a low-carbon drop in fuels, not renewable power.

Divestment of energy-intensive heavy oil has also occurred, which improves energy intensity. TotalEnergies has taken the dramatic step of spinning off its oil sands operations into a new company in 2023, for example.

Outside divesting heavy oil assets, firms can focus on efforts to electrify and incorporate renewable energy into production operations to reduce emissions.

Equinor stands out for this, given its push to electrify offshore platforms with low-emissions power using onshore hydropower and offshore wind.

Acquisitions are also playing a greater role in energy transition strategies, Morningstar found, with deal sizes growing into the billions over the past two years.

Deal activity is unlikely to slow, Morningstar predicted, particularly for Europeans as they look to continue renewable power generation acquisitions to build their pipelines in pursuit of their long-term capacity goals.