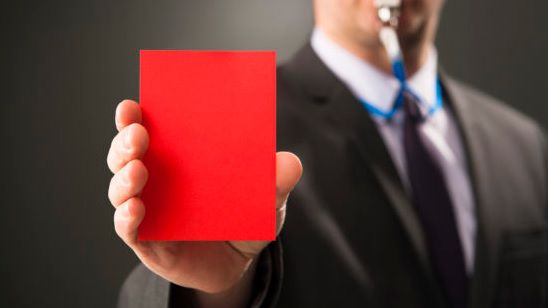 Norway’s central bank, Norges Bank, has excluded four companies from its Government Pension Fund on ethical recommendations by its Council of Ethics.

Norway’s central bank, Norges Bank, has excluded four companies from its Government Pension Fund on ethical recommendations by its Council of Ethics.

In an announcement the bank said it had excluded PacifiCorp, Tri-State Generation and Transmission Association, JBS, and Luthai Textile.

Both PacifiCorp and Tri-State are US based electric power firms that have been excluded after an assessment of the firms’ coal criterion.

Norges said it had excluded Brazilian meat processing company JBS due to an “unacceptable risk that the company is responsible for gross corruption” and Chinese cotton firm Luthai Textile for “an unacceptable risk of serious or systematic human rights violations”.

The bank also said it had decided to follow India-based chemical firm United Phosphorus (UPL) through active ownership as the firm has stated it would continue and reinforce measures to reduce the extent of child labour in relation to the company’s activities.

The active ownership will continue over a period of five years.

Berkshire Hathaway Energy, MidAmerican Energy, and Nien Hsing Textile have been placed under observation by Norges.

The firms have been placed under observation as there is doubt as to whether the conditions for exclusion are met or as to future developments.

In March, the bank announced that its ethical exclusions had taken a toll on its returns by a 0.1 percentage point annually.

Since 2005, 169 companies have either been excluded or have placed under observation by the bank after recommendations from its Council of Ethics.

The fund currently invests in 9,146 companies with a current market value of €885.3bn.