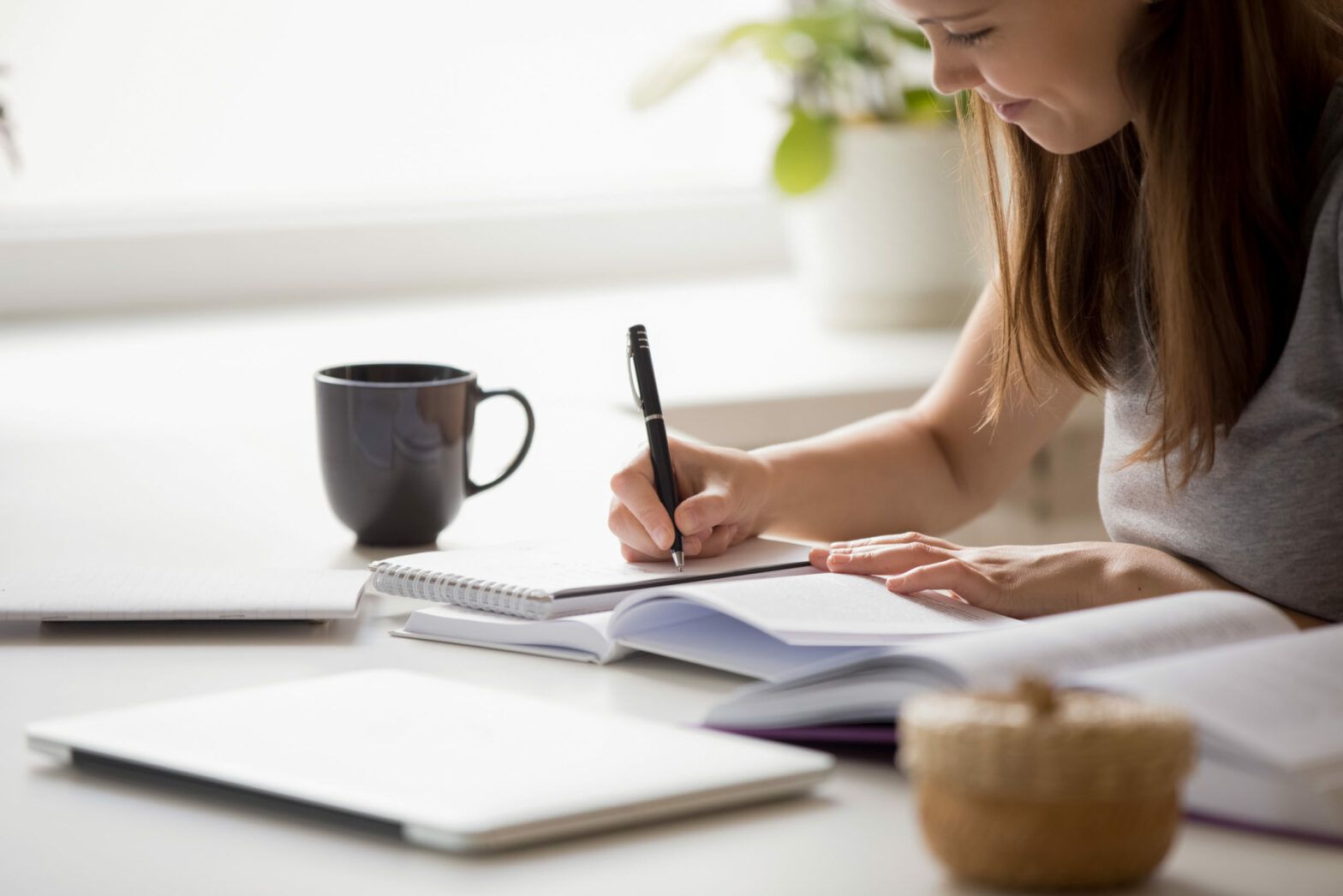 Pensions are the latest part of the industry to be coming out with net-zero commitments with an uplift in announcements this month.

Over June, the United Nations Joint Staff Pension Fund (UNJSPF), NOW: Pensions and Royal London all announced targets for cutting emissions over the next few years.

UNSPF has said it will reduce its investment-induced greenhouse gas emissions by 29% in 2021 and 40% by 2025. “The UNJSPF is now planning to be more ambitious than the current net-zero targets. The UNJSPF believes that it should serve as an inspiration for the industry,” said Pedro Guazo, representative of the secretary-general for the investment of UNJSPF assets.

“The UN has a critical role to play in our transition towards a zero-carbon world, and today’s announcement that they will commit their £61.5bn pension – representing over 130,000 pension pots – to net zero shows they recognise the power of our pensions in driving that transition,” said Tony Burdon, CEO of Make My Money Matter.

At the start of the month, campaigning organisation Make My Money Matter wrote to 20 UK defined contribution pension providers, representing £175bn in assets under management, asking them to make net-zero commitments. NOW: Pensions and Royal London have now done so.

“NOW: Pensions is the first to respond to this call, committing to net zero, and pledging to halve their emissions by 2030,” Burdon said. The firm has also said 50% of the portfolio’s net assets will be in sustainable bonds and sustainable equities by the end of 2021.

Royal London’s commitment also includes a halving of emissions by 2030 and active investment in climate solutions.

CEO Barry O’Dwyer said: “This is not the time to be passive. The biggest way Royal London can make a difference in the fight against climate change is through an active investment approach. We are engaging with the largest carbon emitters in our investment portfolio to influence their behaviours and to ensure they have ‘Just Transition’ plans in place that consider the impact the changes will have on society.”

Earlier in the month the UK’s Department for Work and Pensions (DWP) also announced it would press ahead with rules requiring trustees to report on climate change – in line with the Taskforce for Climate-related Financial Disclosures (TCFD).

The new measures, expected to be implemented this summer through the Pensions Schemes Act 2021, will see the UK “become the first G7 country in which trustees of pension schemes are statutorily required to consider, assess and report on the financial risks of climate change within their portfolios,” according to pensions minister Guy Opperman.