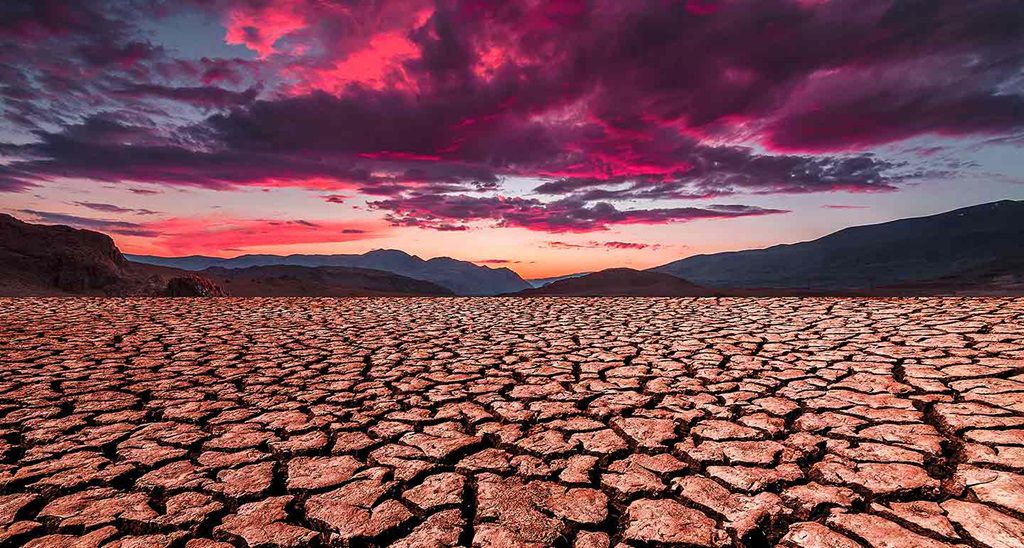 Mandatory climate targets for listed companies may be needed to avert the 2.9°C trajectory of warming they are on, according to Sylvain Vanston, executive director, climate change investment research at MSCI.

The fifth annual MSCI Net-Zero Tracker, published this week, showed listed companies are on course to emit 10.9 gigatons of Scope 1 greenhouse gas (GHG) emissions this year. The implied temperature rise of this – 2.9°C by 2100 – means if the global economy were to overshoot its carbon emissions by the same amount as this group of 9,300 public companies, this is the heating we could expect to see.

The figures far exceed the global carbon budget that would keep warming to the 1.5°C target committed to in the Paris Agreement in 2015.

Vanston called the figures “very concerning” and said although ambitious policy and regulation has already been seen, there are much tougher stances governments should be considering.

“I have a feeling that [policies enacted so far] will be seen as baby steps within just a few years.

“I wouldn’t be surprised if policymakers start changing the way fiduciary duty is framed and start changing… competition law for those alliances to form without fear of being sued.

Asked if governments ought to be taking these steps now, Vanston said: “Yes, I think so.”

He also noted 15 years ago the bold step many governments took of banning controversial weapons producers from any investment mandate. However, he acknowledged the risk of carbon leakage and the need for international coordination when it comes to stricter decarbonisation policies.

Vanston commented in the future we might regret some of the inaction on climate change today and said despite years of warnings from scientists: “There’s always a good reason not to enter into crisis mode now, maybe tomorrow. It is concerning. When you combine this with a general state of decline of biodiversity, we’re going to have to wrap ourselves around some pretty drastic efforts if we want to have any chance of avoiding the worst impacts of climate change.”

Vanston said targets were very important for progress but there were barriers in place which appear to be stalling meaningful action being taken.

One is the tension in the market between short- and long-term investment horizons.

“It makes sense for everybody to aim for net-zero outcomes in the long run. But it’s not always a profitable decision if you’re using a short-term, let’s say an annual, investment horizon. And it’s particularly the case right now,” he said.

The other challenge Vanston noted was the fact investors committing to net zero may simply have underestimated what they were signing up for.

“Maybe some members of Glasgow Financial Alliance for Net Zero’s underlying alliances underestimated the effort it takes to achieve net zero as investors. That’s quite possible. I think many of them entered this maybe and [have found] it is a significant constraint,” he commented.

Vanston said the net-zero targets they are seeing which use a “whole host” of offsetting assumptions are probably not realistic.

Among the issues with using offsets, Vanston noted the fact many are based on forestry, reforestation or avoided deforestation projects located in areas where wildfire risks are increasing each year.

“Genuine offsets – which are carbon removal not avoided emissions – are pricey and fragile. It’s always cheaper to reduce direct emissions, however hard it is,” said Vanston.