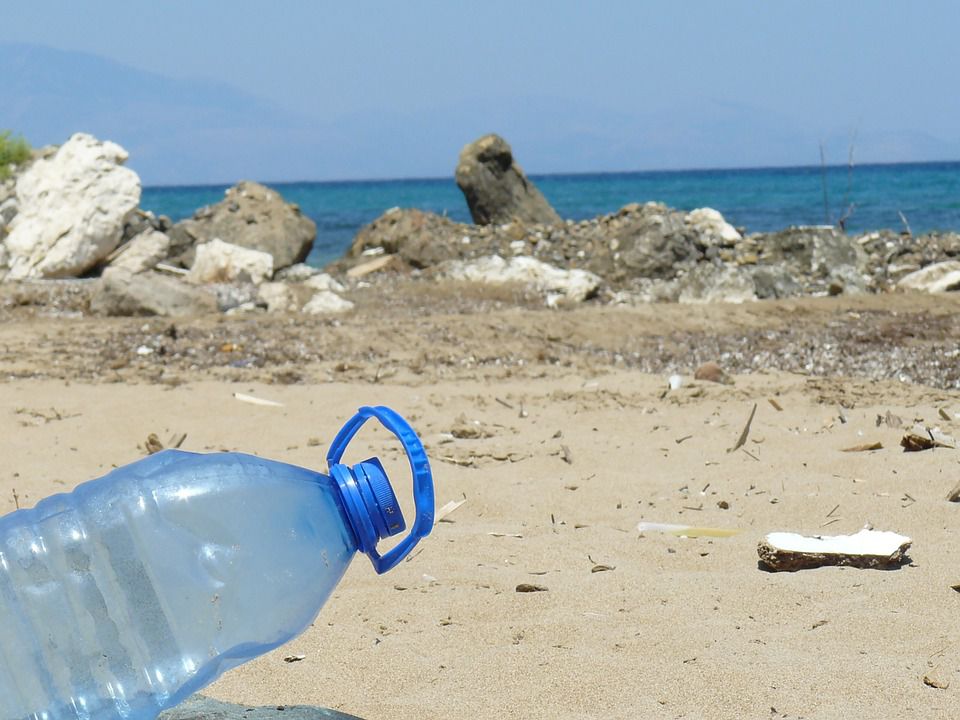 Encouraging biodegradable packaging and avoiding single-use plastics is becoming part of firms’ ESG criteria in the face of plastics’ destructive impact on oceans.

Encouraging biodegradable packaging and avoiding single-use plastics is becoming part of firms’ ESG criteria in the face of plastics’ destructive impact on oceans.

More than 150 million tonnes of plastic float in the world’s oceans. If current trends continue, plastics will outweigh all the fish in the seas in 2050, according to the World Economic Forum.

“The damage caused by our current use and disposal of plastics makes the system unsustainable,” said Neil Brown, investment manager at Liontrust Asset Management who co-heads the firm’s sustainable investments team.

The last year has seen the start of a concerted global effort to significantly reduce plastic use spurred by devastating footage of marine destruction on the BBC’s Blue Planet series.

The European Commission has proposed ban on plastic straws and cutlery and various European countries have established deposit return schemes for drink containers.

The asset management industry has taken note: the avoidance of single-use plastics and the encouragement of sustainable food packaging is becoming part of firms’ ESG criteria.

“As investors, we acknowledge the financial value, the environmental and social impacts and, therefore, the benefit to our clients in supporting those companies that can deliver this transition,” Brown said.

Liontrust’s ESG criteria, for example, encourages companies to make changes to food production and packaging to deliver food with reduced wastage without reliance on plastic packaging.

Circular economy models
Ultimately, the development of closed-loop ‘circular economy’ models – in which resources are reused rather than disposed of – will be critical to reducing the widespread use of plastics that is so detrimental to the world’s oceans.

“Only 14% of plastic packaging is currently collected for recycling and just 5% is retained for subsequent use,” Brown said. “There is a lot of opportunity for companies working to improve this.”

The resource management companies that Liontrust has investments in include France’s Suez Environment, Britain’s Pennon and China Everbright, which Brown said are taking a progressive attitude to waste recycling.

Its investments include Dutch food and biochemicals company Corbion. The company uses natural ingredients to produce lactic acid, which is used as a food preservative and is converting its lactic acid into polylactic acid to make bioplastics.

“Bioplastics have a role to play in making our system more sustainable but it is critical to understand they are not a solution on their own to marine littering. Even those that are biodegradable typically require industrial conditions, which are very different to those found at the bottom of the ocean,” Brown said.

Smurfit Kappa, Europe’s largest paper packaging producer, is another of its holdings.

“Paper and packaging companies are caught at the centre of the waste debate and we see strong financial and environmental opportunities in those that can do it sustainably.”

Three-quarters of the fibres that Smurfit Kappa use come from recycled sources and the remaining 25% come directly from its own plantations and third-party suppliers.

“We see value in Smurfit’s responsible resource management, operational efficiency and products that help to reduce waste and resource use as well as increasing recyclability, reusability and degradability,” Brown added.

Effecting change
A number of leading consumer brands are working towards using 100% reusable, recyclable or compostable packaging by 2025 including Coca-Cola, L’Oréal, Mars, M&S and Walmart.

“Progress is under way but too slow,” Brown added.

Unilever – one of Liontrust’s holdings – has cut packaging waste per consumer by 28% since 2010 and has targeted at least 25% recycled plastic content in its packaging by 2025.

Unilever is also developing a new technology to recycle sachet waste using a chemical process to break down the polymers in sachets so the plastic can be reused.

However, the drive the effect the fundamental change required to reverse the devastation being wrought on the world’s oceans will require greater corporate commitment and more strident government action and investors will need to take a leading role facilitating this.