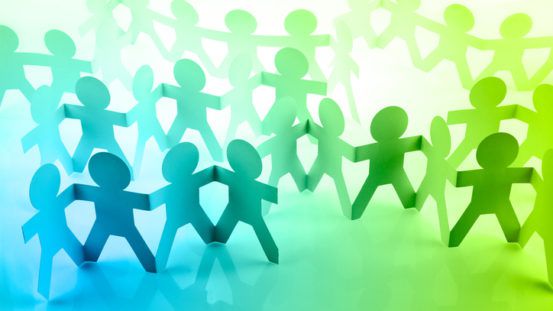 Fund management firms have been slammed for making a mockery of ESG principles after figures show a shocking lack of gender diversity in the sector.

A study by Morningstar of 1,496 UK-listed open-ended funds found there are more funds run by men named David than there are female fund managers in total.

The figures showed some 108 of the funds are managed by a David or Dave, equivalent to 7.2% of the funds, while just 105 funds in total have a woman at the helm. In total, there were just 72 female fund managers on the list.

The research serves as a stark reminder of the lack of diversity across the fund industry, which is often accused of being “pale, male and stale”.

Jason Hollands, managing director at Tilney Bestinvest, said the proportion of female managers is “embarrassingly low”, particularly compared with other professions such as law and accountancy.

Emma Morgan, portfolio manager at Morningstar added: “It is disappointing to see so few women fund managers in our industry. Long-term investing is far from the macho image portrayed in the movies, and firms should look at ways they can help to change this, perhaps starting with job descriptions.”

Those named Paul may also want to consider a career in asset management, with 43 managers leading 87 funds having this moniker.

Meanwhile, there are 62 funds run by managers named Nick, 27 run by Neil, and 14 funds run by Lukes and Henrys.
The most popular names among women are Kate and Johanna, but these total just six and five respectively.

Among the best performing funds run by a female manager is the four-star rated Trojan Global Equity fund, run by Gabrielle Boyle. The fund has delivered annualised returns of 13% over five years, according to Morningstar.

The dearth of females is also an issue among investment trusts, where some 43 of 303 trusts have no women on their board, research by Investec revealed earlier this month.