Morningstar CEO Kunal Kapoor says direct indexing has the potential to get people more engaged with their money. The company recently launched a direct indexing service, with ESG being a leading factor in customization.

Kapoor recently spoke with ESG Clarity about how custom features could lead to more people being interested in investing, and what that means for advisers. This is the second excerpt of the interview. The first can be seen here.

It’s been several years since you launched your ESG model portfolios. Where is the demand coming from for those?

For our ESG model portfolios, and this is within our investment management group, the demand is coming from our rank-and-file advisers. But within those advisers, the clientele that are subscribing to them are new clients, as opposed to clients who are rolling over money. I don’t have the data to show if it’s a younger client, or if it’s demographically different, but it’s definitely a new account where an adviser is starting from scratch, which should tell you something.

Morningstar recently launched its direct indexing service, with ESG being a component of that. How much potential do you see there for ESG, rather than the tax benefits alone? I’m curious about who the investors are who want to specifically exclude a handful of securities, rather than pick off-the-shelf funds, and how much benefit they get from that.

I’m excited about direct indexing, because the differentiation can be substantial. The cool thing about building a direct index is that at the start, the adviser’s having this conversation with the client, not only about the risk profile, risk tolerance, time horizon – but suddenly the conversation is about preferences.

What we are trying to do is help the adviser upfront – talk to the client about the tradeoffs as a result of those preferences.

You think about the ESG use case, it starts to, over time, allow an adviser to really drill into an individual’s preferences in an educated way – really walk through for the individual what the pros and cons are of implementing those preferences in a portfolio. And they can now do that at a much lower minimum. That’s what’s amazing. It’s no longer out of reach for people who don’t have large accounts, and so there are many use cases.

In your article you pointed out the use case around someone who may have an exposure to a particular company stock, for example. But it could be broader – it could be an entire sector. Or it could be preference-based, or it could be risk-based. And risk can be different things. People think the climate piece as purely being a preference of whether you’re an environmentalist or not. I don’t think that’s how ESG is intended to be used. It may be that that’s the use case. But it’s also that you may have a view on a company’s potential risk profile if the climate warms.

Whether we want to admit it or not, as good as passive investing is for most people, it’s also somewhat the case that it takes the fun out of investing. Direct indexing has many of the benefits of passive, but it may be bringing back a little bit of the fun. And I don’t think there’s anything wrong with that.

Going along with that, what are your thoughts on companies like BlackRock and Vanguard moving to give index fund shareholders some say in how proxies are voted? One criticism of that, from Bloomberg’s Matt Levine, was that while offering choices looks like a good thing, it could end up diluting the influence that a fund company has with the portfolio company, if for example the opinions of the fund shareholders are diverse.

Do you see any issue with a trend where, eventually every fund shareholder would have the option of voting?

What I would argue in reverse to Matt’s comment is, if it’s a passive investment offering, I’m not sure it’s expressing a massive amount of differentiated viewpoints today. Maybe a manager could argue that’s one of the important benefits an active manager could bring in how they vote their proxies, because they may see a path providing value and go after it. Activists often will use proxies as a way to get things done. You don’t see that as much on the passive side.

If individuals want to vote their shares, more power to them. Why not? If you are the end owner, why should anybody question that?

What we need to keep an eye on is that it’s actually really difficult to get people to vote proxies. It’s just the reality.

I’m really big on engagement. It’s key to empowering how people think about their money.

With more people interested, is there any downside to more personalization when it comes to ESG? If ESG data points are just like other financial data points – where they can show risks and opportunities – why should an individual investor be making judgment calls on some of these things?

That’s entirely legitimate, which is why it’s really important at the outset that the adviser is able to have the conversation that, “hey – you have ‘A, B and C’ preference. And as a result of having those preferences, the potential tradeoffs, or ‘D, E and F,’ and can you live with them?” It’s not that dissimilar from a risk tolerance kind of discussion that an adviser would have.

You’re going have certain outcomes. The fundamental question you’re asking – the answer to it is: We’ll see. If I talked to a lot of people today, most of them will tell you they’re willing to give up some degree of control over the end outcome, positive or negative, if they get to express their preferences. Now, evidence has shown elsewhere that when people are given that opportunity – when the end outcome is apparent – maybe people go back on it or not.

But the more people who at least have the information, the better positioned they are to have that conversation with their adviser and make the right choice. 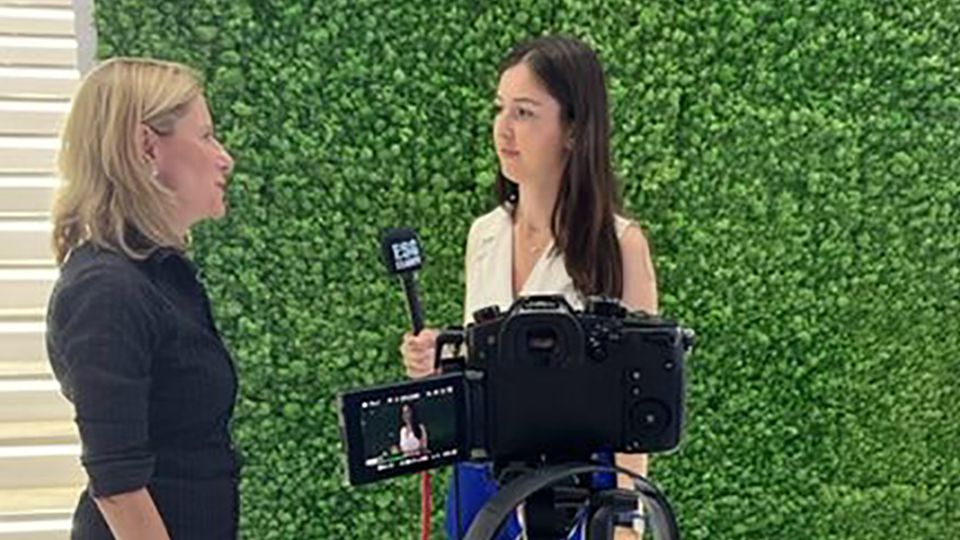 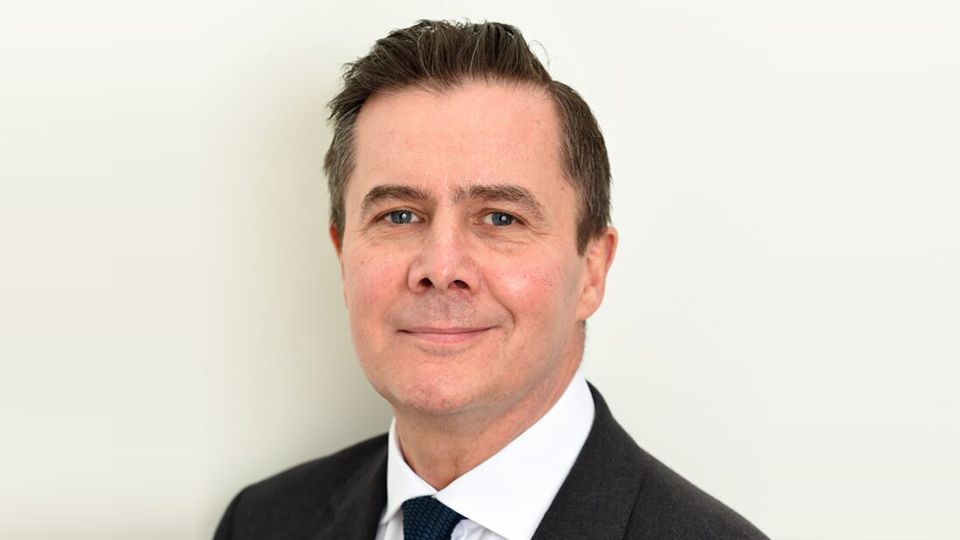 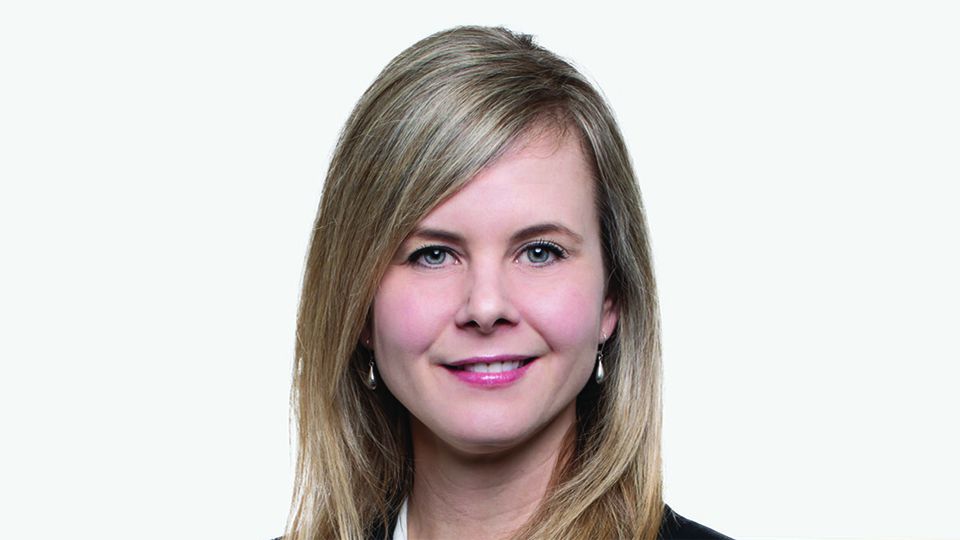 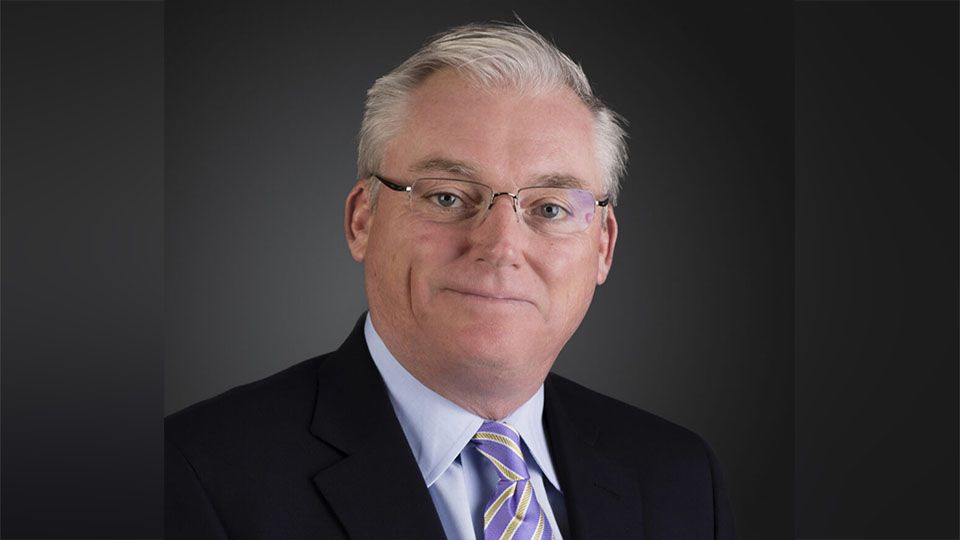 Impax interview part II: Regulation, politics and the role of a company

Impax interview part II: Regulation, politics and the role of a company