Modern slavery: A python in the plumbing 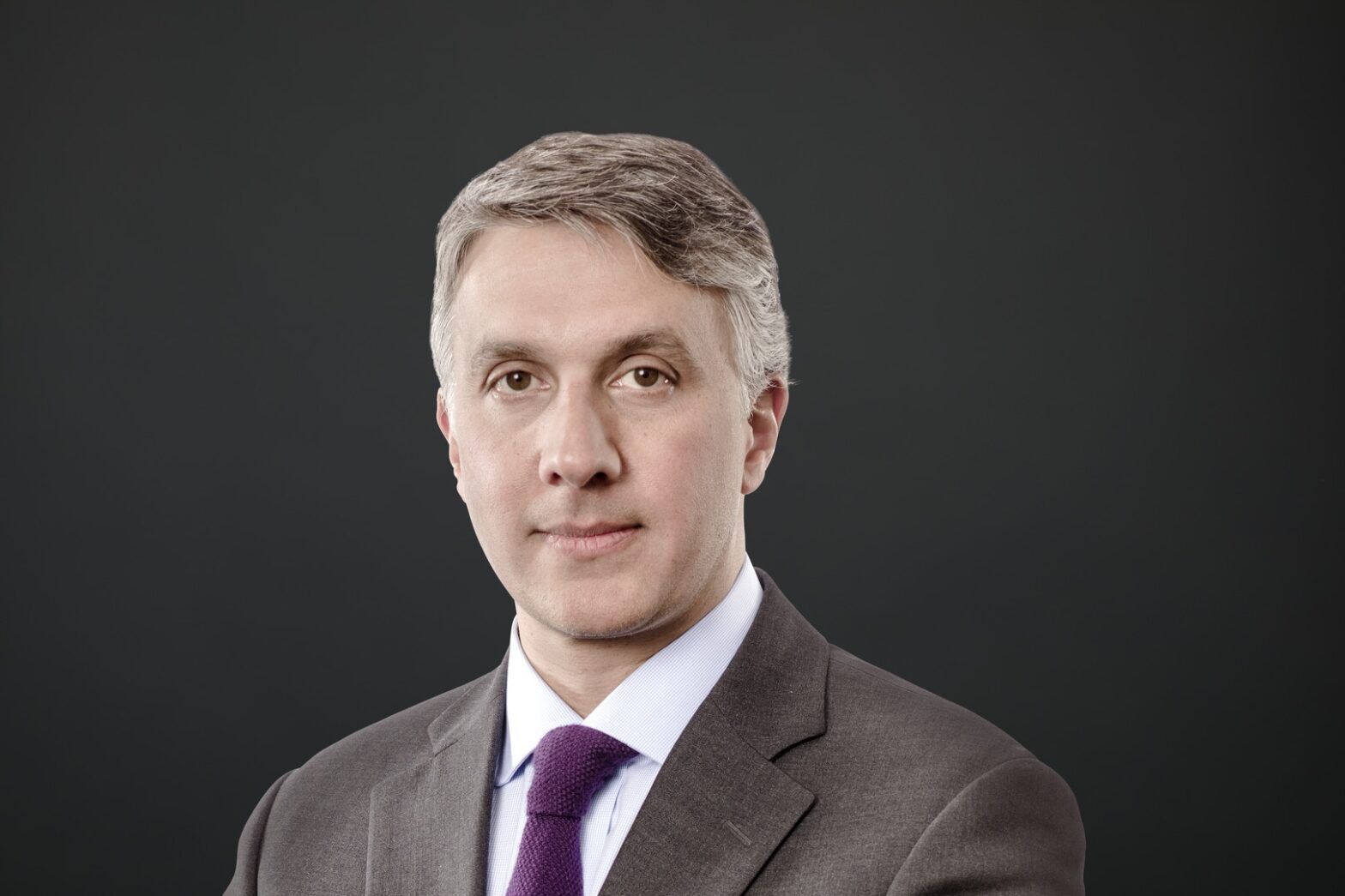 It’s a reflection on the twisted end of human society, that in the 21st century, 25 million people live as forced laborers.

This was the 2016 estimate by the International Labour Organisation (ILO), a UN agency. On its figures, some 89 million people were trapped in modern slavery at some point during the five years to 2016 – that’s more than the population of Germany. This sickening greed is not walled inside poverty-wracked geographies. In fact, part of the reason it’s large is found in many of our own homes.

The reason for slavery has not changed – it has always been about money and power. But since 1865, when slavery was banned in the US, the methods have evolved as laws and opportunities changed. The chains of modern slavery are coercion and lies – as well as force. In 2012, it generated an estimated $150 billion of profits, a figure similar to the entire net profit of the S&P 500 financials sector that year.

Slavery remains a modern issue today, and one that needs to be tackled urgently.

Governments can’t do it alone

Getting laws in place is one thing, but governments cannot be effective without insights from companies or third-party investigators on supply chain risks. While most countries banned slavery long ago, many have no laws or policies banning imported goods involving forced labor. The list includes a number of G20 countries – including Canada. Laws covering slavery in the supply chain include the UK (Modern Slavery Act – MSA – 2015), France (Corporate Duty of Vigilance Law, 2017), the US (Section 307 of US Tariff Act), Australia (MSA, 2018), and the Netherlands (Child Labor Due Diligence Law, approved 2019, not enacted).

Active owners have a role

Forced labor is a big and diverse problem and we see no one magic agency or group that can break this enterprise alone. It can only be driven back by a partnership of interested parties. Active investors who communicate regularly with company executives can contribute to the effort. It may seem like a small contribution, but engaging at the right time, with the right people can bring leverage by taking red flag issues direct to decision makers in some of the largest companies on the planet.

But recognizing and understanding a red flag can involve detailed investigative work. For this you need the right skill set. It means dealing with people, not numbers. Think journalists, not mathematicians.

When looking at controversial issues, unsurprisingly we find there tends to be a higher number of reported issues related to employees of companies, rather than employees of suppliers. The low incidence in the supply chain largely reflects the lack of knowledge and visibility about what goes on within parts of the supply chain, as well as the lack of visibility of which factories are supplying which company.

The charts below outline forced labor incidents. While there are almost none for company employees, there are some moderately serious issues from some suppliers, notably within consumer sectors.

Procter & Gamble (US): in 2018 a palm oil supplier, FGV Holdings Berhad, had its Roundtable on Sustainable Palm Oil (RSPO) sustainability certificate suspended on certain assets due to the failure to supervise contractors that may have been involved in forced labor.

Samsung Electronics (South Korea): admitted to having subjected workers to excessive overtime following a report from New York based NGO China Labor Watch (CLW). The report accused Samsung of forcing its workers to well over 100 hours of overtime work per month, unpaid work, making them stand for 11 to 12 hours while working, as well as a number of other issues at its China-based plants. Samsung Electronics admitted it found illegal work practices in an audit of 105 of its Chinese suppliers.

Investors are in a position to help in a small way on the large goal of taking profits away from the slave trade. We would like to see more transparency from companies through disclosures of supplier lists, both by name and factory, maybe through a central repository so competitive advantages are not divulged. It is a key step that would provide visibility for consumers, NGOs and shareholders alike. Importantly, it would help reduce the incidence of innocent consumers supporting the profits of human traffickers.

Ultimately, the goal is to leave the business of forced labor slavery where it belongs – in the ugly chapters of history books.