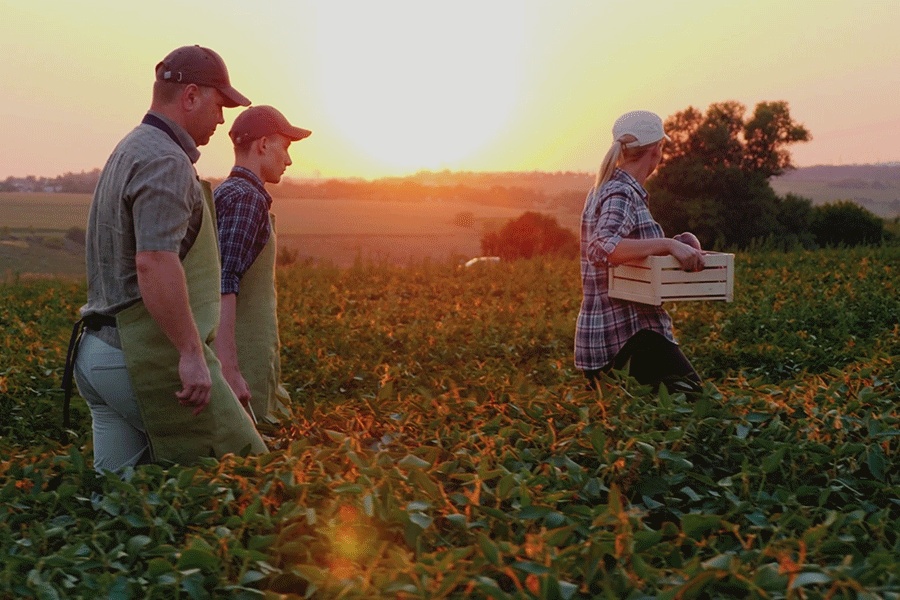 Advisers can play a big part in whether clients use impact investments, survey finds

Interest in impact investing is on the rise with millennials driving the trend, a recent survey from Fidelity Charitable has indicated.

Just over 60% of millennial investors said they currently have such investments, with roughly as many saying impact investing has more potential to make long-term change that traditional philanthropy, the non-profit found. Furthermore, two-thirds of millennials said impact investing is simply a smart way to invest, according to the report, which is based on a survey in July and August 2021 of more than 1,200 people in the US with at least $25,000 invested outside of an employer-sponsored retirement plan.

Those figures compare with one third of investors overall who participate in impact investing, Fidelity Charitable found. But as younger investors grow their wealth, that is likely to change, according to the non-profit.

“We find investors are increasingly interested in aligning their investments with their broader values and desire for social change,” Scott Nance, vice president of impact investing at Fidelity Charitable said. “And the trend toward values-based investing will only grow as millennials come to control a larger share of wealth.”

Financial advisers play a big role in determining whether clients use impact investments, according to the report. Among people who don’t use impact investments, 39% said they had little knowledge of the strategies, which usually involve mutual funds or securities that in addition to returns provide capital to “to address key challenges in sectors like sustainable agriculture, microfinance and access to basic services like housing and health care.”