Message from America: Votes are in and ESG supporters are pushing out their hopeful agendas 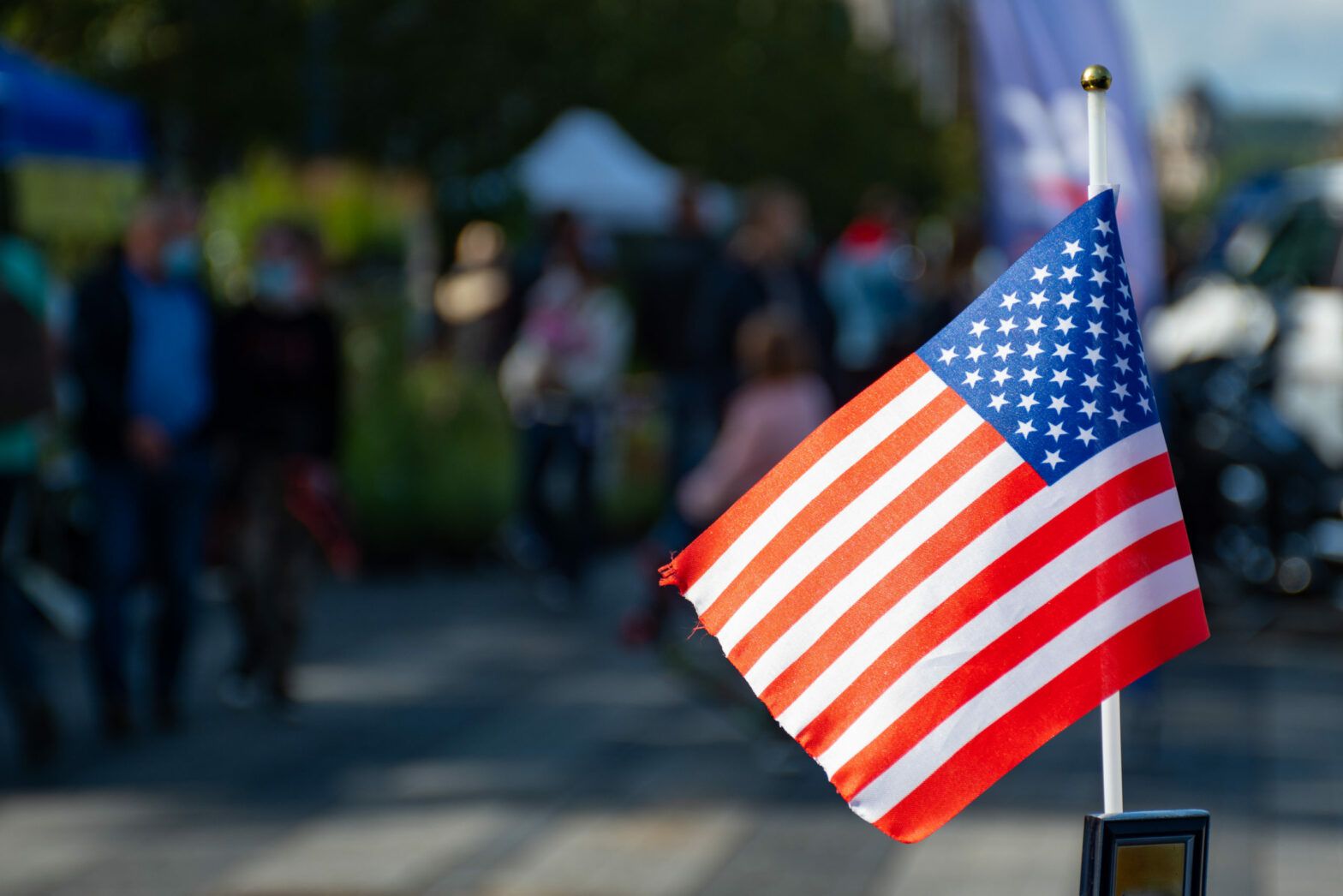 American flag waving on the car, 4th of July

President Donald Trump isn’t packing his bags yet, but that isn’t stopping ESG supporters in the US from establishing their expectations for a more friendly atmosphere under the next administration.

Former New York City mayor Michael Bloomberg has already called for newly elected Joe Biden to keep climate change on his mind as he makes decisions – most notably as he’s installing agency chiefs. “It’s imperative that President-elect Biden take a whole-government approach to climate action right from the get-go,” he wrote this week.

Among the positions Bloomberg believes will most impact the nation’s ability to combat climate change: Environmental Protection Agency Administrator, the Energy Secretary, and the heads of the Transportation Department and the Federal Energy Regulatory Commission. But he also called on the next president to make sure the Securities and Exchange Commission chief recognises “that climate change is a risk to the global financial system.” He said the agency should broaden the disclosure rules for public companies to include more information about climate risk and preparedness so that investors can make smarter decisions.

The agency also should think through policies and procedures for fiduciaries who guide clients on ESG investment and Lee said financial institutions should produce “standardized, comparable, and reliable disclosure of their exposure to climate risks, including not just direct, but also indirect, greenhouse gas emissions associated with the financing they provide.”

See also: – Message from America: Pandemic pushes ESG and some predict US election outcomes could too

For his part, Biden has said he will immediately re-join the Paris Climate agreement, focus on the transition from fossil fuels to renewable energy and address income inequality in new policies.

When President Barack Obama signed the climate deal five years ago, the US pledged to curb greenhouse gas emissions by 26% to 28% below 2005 levels by 2025. While the US is no longer on track to meet that goal, it is not too far off. Emissions now are down about 15% after local governments and private industry voluntarily lowered their own emissions, according to Alden Meyer, US director for the International Climate Politics Hub.

A Biden presidency could get the nation back on track. As the second-largest emitter of greenhouse gases in the world, the US could play an outsized role in lowering global emissions. If it joined all other Group of Seven nations in setting a net-zero carbon goal as Biden has pledged, 63% of the world’s emissions would be covered by government pledges, compared with 51% now, according to Climate Action Tracker.

“The next 10 years are really going to determine the future,” Meyer said.
Trump pulled the US out of the Paris Agreement at the first moment he could, which was 4 November 2020. Re-entry would take effect 30 days after Biden notifies the United Nations of his intent in writing. That means the earliest Biden would be able to officially re-join the treaty would be 19 February, a month after he takes office.

Many eyes will be on Biden’s choice for secretary of Labor, a department that in the last year under Eugene Scalia has finalized a rule on the use of ESG criteria in retirement-plan investments, proposed an investment-advice rule in sync with the SEC’s Regulation Best Interest, proposed a rule that would curb proxy voting by pension plan fiduciaries, and issued a letter supporting the use of private-equity investments in defined-contribution plans.

Rules that haven’t been published in their final version in the Federal Register within 60 days of the Jan. 20 inauguration, can be reversed more easily than those rules that have been finalized, such as the DOL’s recently finalized “Financial Factors in Selecting Plan Investments” rule, which implicitly targets the use of ESG criteria in retirement plan investments. It will require a lengthy, full rulemaking process to reverse.

Meanwhile, Bloomberg wants Biden to be bold on climate change: “Just as Franklin Roosevelt gathered financial representatives from the allied powers at Bretton Woods, New Hampshire, to agree upon a set of monetary principles which have been the foundation for unprecedented global growth, we need President Biden to convene a similar group for the purpose of adopting a set of climate-disclosure standards. If Biden seizes the opportunity, it may prove to be one of the most important turning points in the global fight against climate change.”

Liz Skinner is special projects editor for InvestmentNews in the US.