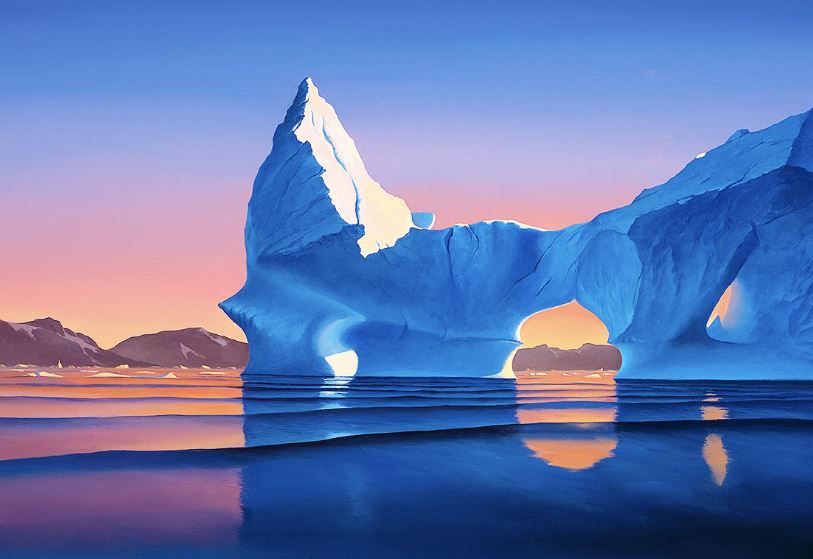 BT Group, Danone, Microsoft and Sony have been named on the influential list by the CDP

Major global brands including BT Group, Danone, Microsoft and Sony have been named on an influential ‘A-list’ for their leadership on corporate transparency and action on climate change.

The list, compiled by non-profit climate research firm CDP, scores thousands of companies which disclose environmental data through its platform at the request of corporate customers and investors.

Out of over 8,000 companies scored on its 2019 disclosures, only the top 2% made the A-list, including AstraZeneca, BT Group, CVS Health, Danone, H&M, Klabin, The LEGO Group, L’Oreal, Microsoft, Nestle, Ørsted, Sainsburys, Samsung Engineering, Sony, Unilever and Walmart.

Data from STOXX shows the A-list has outperformed its global benchmark by an average of 5.5% per annum over a seven-year period, indicating that transparency and action on climate change are correlated with financial success, CDP said.

The top rated companies were acknowledged for their transparent and comprehensive disclosure of climate data, awareness of climate risks, demonstration of strong governance and management of those risks, and demonstration of market-leading best practices.

Examples of leadership and innovation from the climate A-list include Japanese technology company Fujitsu’s development of quantum computers, which consume 1/500 of the electricity that average super computers use.

Sony is making its new gaming consoles more energy efficient – with the new PS4 being 28% more efficient than the previous model, while the LEGO Group is increasing its use of recycled materials and plant-based plastics, aiming to use sustainable materials for all packaging by 2025 and all products by 2030.

The organisations on the A-list hail from 22 countries, with Japan leading the pack with 38 firms on the list, followed by the US (35) and France (22).

Regionally, Europe hosts the most A-grade companies, with nearly half of the global total (85 companies), followed by Asia (51) and North America (36).

Only four companies headquartered in Oceania are on the list, all hailing from Australia), while two are in Latin America (Brazil) and one in Africa (South Africa).


Dexter Galvin, global director of corporations and supply chains at CDP, commented: “Other companies should look to these leaders for inspiration and learn from them. The latest science says we need global emissions to urgently peak and start declining by 7.6% a year to avoid the worst impacts of the climate crisis.

“It’s clear that global business has a critical role to play in this existential challenge. Companies can and should become part of the solution rather than part of the problem,” Galvin added.

CDP data shows investors and purchasers are calling for more transparency and action from companies on climate change.

In 2019, over 525 investors with US$96 trillion in assets and 125 major purchasers with US$3.6 trillion in procurement spend requested companies to disclose through CDP.

A total of 8,400 companies responded, a 20% increase on the previous year.