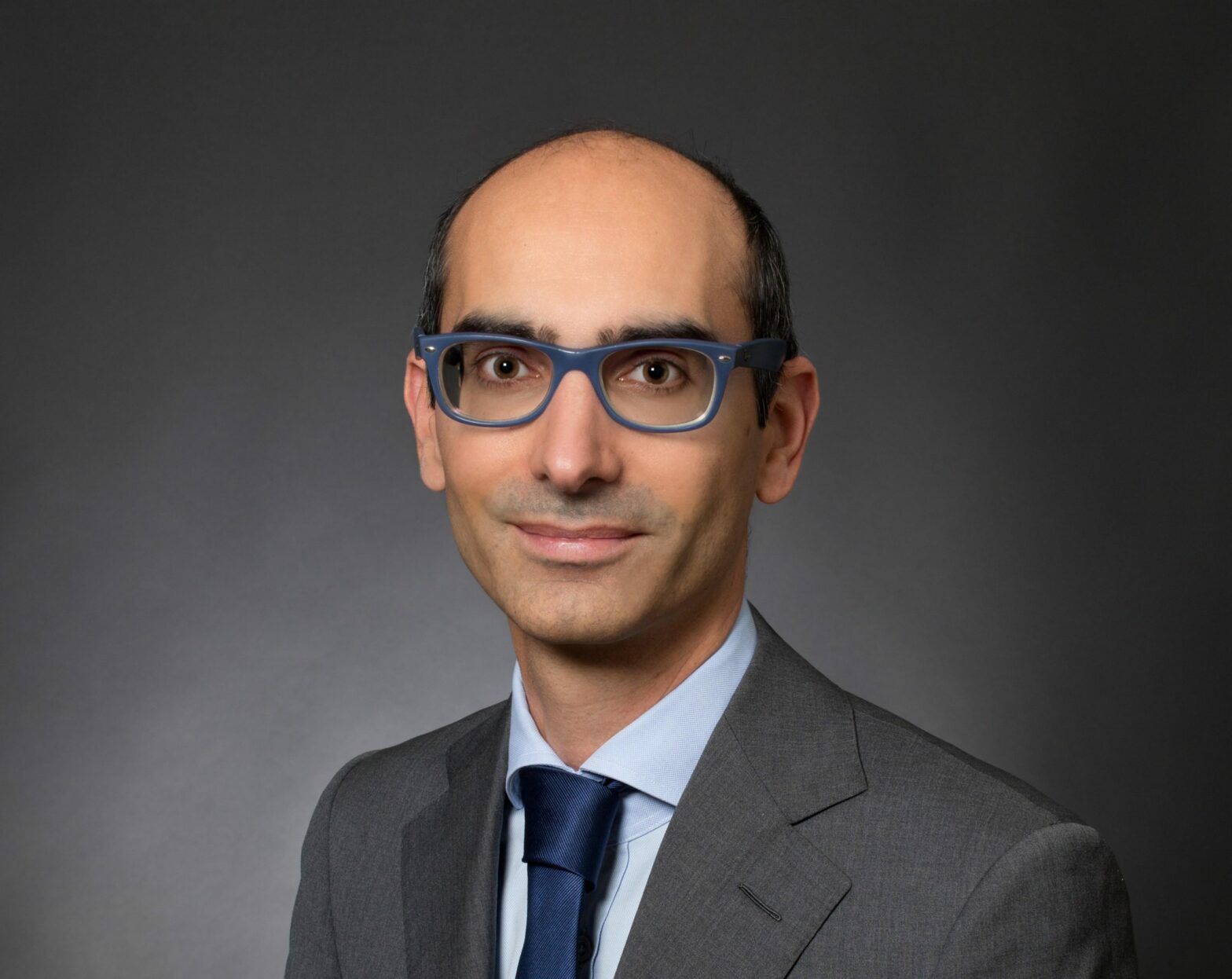 The firm said it expects to exercise its voting rights at more than 400 general meetings in 2020 on no fewer than 5,000 resolutions, which would result in a doubling of its voting activity compared with last year.

Supplying further detail of its new policy, Lyxor said it may refuse to grant discharge to a board of directors or to approve the reappointment of members in the case of environmental controversies or a lack of transparency concerning greenhouse gas emissions.

Looking ahead, it added from 2021 Lyxor may also refuse the chairman re-election of any board where the company refuses to uphold the recommendations of the Task Force on Climate-related Financial Disclosures (TCFC), and will be able to vote against resolutions concerning executives’ pay if extra-financial measures have not been sufficiently considered within remuneration policies.

Florent Deixonne (pictured), head of governance and SRI, said: “The health crisis we are currently experiencing may accelerate in-depth reflection on our economic and social systems, but also regarding our environmental responsibility. Thanks to our increased commitment in favour of the climate transition, through dialogue and voting at general meetings, we are convinced that investors can be the genuine drivers of the transition.”

In 2019, Lyxor voted on €15bn of its assets, representing 71% of its shareholdings and 23% of opposition to the items submitted to vote at the general meetings of companies

Furthermore, Lyxor is launching additional commitment campaigns on three new environmental issues: localized water management, the fight against plastics and the circular economy, as well as responsible cleantech, as part of its Climate Policy.

The group also highlighted it has added to its SRI team in US and Japan in order to extend the scope of its voting policy.