LGIM to oppose re-election of Exxon chair on carbon transparency 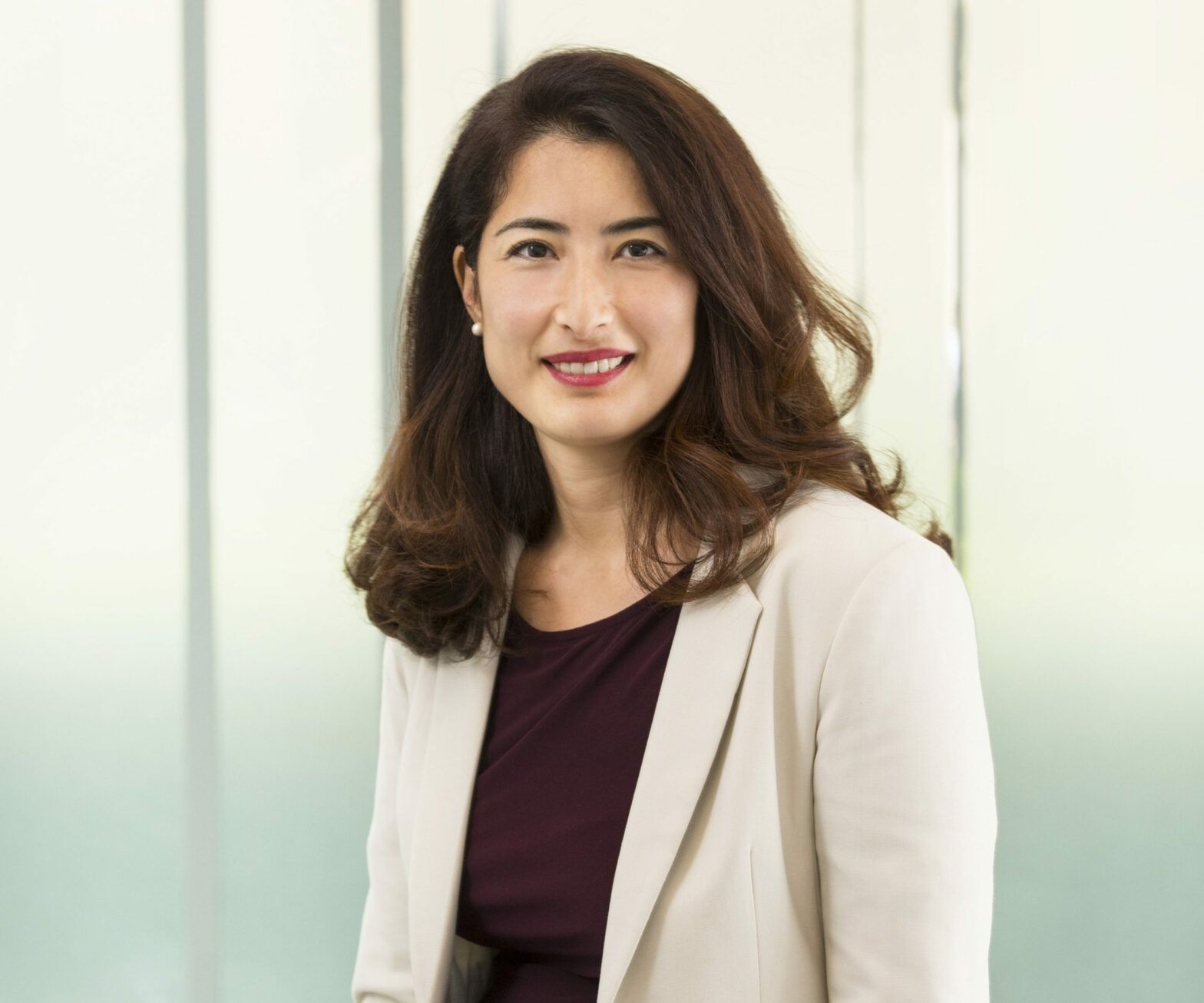 In a statement released this morning, LGIM said it had significant concerns about Exxon’s approach to climate change, political lobbying and board independence and intended to vote against the re-election of the chair at the group’s AGM on 27 May 2020.

As well as refusing to disclose its carbon footprint, LGIM said Exxon had refused to set company-wide emissions targets, despite companies in the same sector in the UK and EU – BP, Shell and Repsol – making net zero emissions a priority.

Meryam Omi, head of sustainability and responsible investment strategy at LGIM, said: “We remain concerned by the Exxon’s lack of strategic ambition around climate change. To remain successful in a low-carbon world, companies must act today, aligning their capital decision with the goals of the Paris Agreement, and setting stretching targets. We are seeing many of Exxon’s peers step up, and reaffirm their sustainability ambitions even amid the current testing circumstances. The world, and Exxon’s investors, cannot afford the company to fall behind.”

LGIM announced earlier this year it would use its voting power as a £1.2trn asset manager to vote against appointments or CEOs and board chairs in a wider review of its global proxy voting policies.

It has also created the LGIM Climate Impact Pledge, an engagement programme focused on around 80 of the world’s largest companies in key sectors, from energy to financials. If companies are judged to fall behind peers in their climate strategies, LGIM will vote against the chair of their board, and divest the companies from select funds.

Omi added:“We believe that the separation of combined CEO and board chair roles provides a better balance of authority and responsibility. In addition, if companies spend investors’ money on lobbying governments, we expect them to account for how and why they do this. Such checks and balances are in the best interests of shareholders.

As constructive, long-term investors, we believe improvements in ExxonMobil’s governance and climate strategy will contribute to its resilience and future success.”

LGIM was recently recognised by ShareAction as one of the top asset managers in the world with the most responsible investment practices awarding the firm an A-rating.