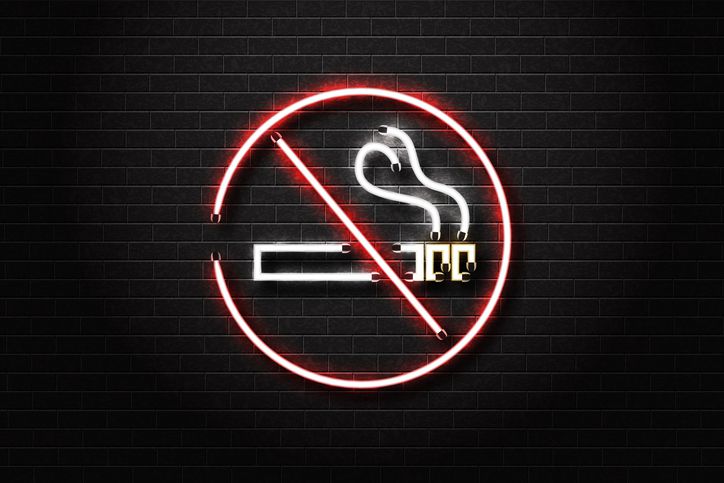 Amsterdam-based Kempen Capital Management has announced that all of its funds will be tobacco-free by the end of the year.

Amsterdam-based Kempen Capital Management has announced that all of its funds will be tobacco-free by the end of the year.

The move by the Dutch investment group follows similar moves by Robeco and BNP Paribas Asset Management earlier this year.

In a media statement, Kempen director of impact and responsible investment Narina Mnatsakanian said that the decision had been made because tobacco had a proven negative impact on society and that many international standards supported this position.

“In the experience of Kempen’s investment staff, active shareholder engagement with the tobacco industry alone is not enough to drive the fundamental change required,” Mnatsakanian said, explaining the decision to exclude tobacco from its funds.

However, the firm said that the exclusion did not apply to mandates, bespoke investment portfolios and multi-management funds.

In March, Robeco announced it would be excluding tobacco from its funds due to “significant international concerns about the risks posed by tobacco.”

At the time, Portfolio Adviser, reported that Robeco’s divestment would be completed by the third quarter of 2018. The same article reported that BNP Paribas would be entirely divested from tobacco in funds where it had full discretion by the end of 2018.