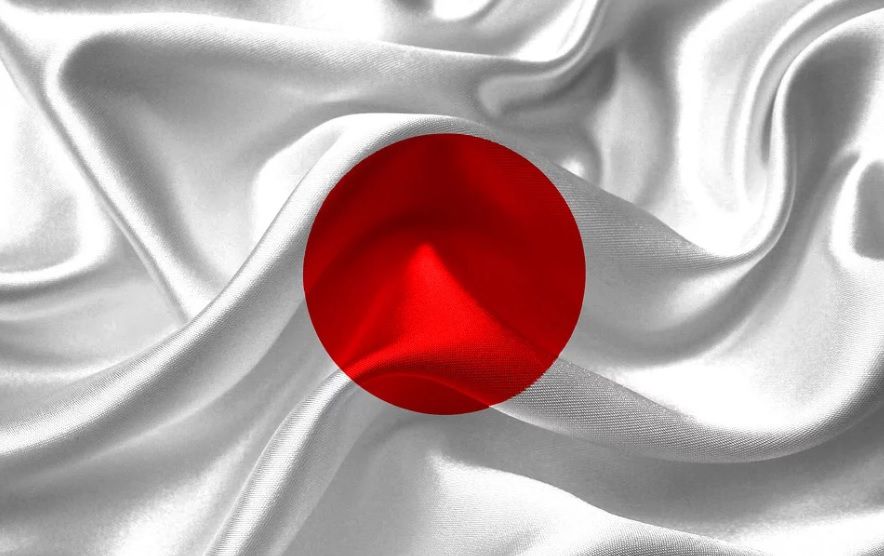 Japanese companies continue to lag Europe and the US in their governance practices, but now rank similarly for social and environmental approaches, new research shows.

A report from SYZ Asset Management, published on Monday (10 February) concluded that while corporate governance standards of Japanese companies continue to lag those of their European and US counterparts, significant progress has been made over the past decade.

“The Japanese stewardship code of 2014 and the corporate governance code of 2015 have resulted in considerable changes,” write report authors Joël Le Saux, portfolio manager and Yoko Otsuka, an analyst at SYZ.

“In 2012 most companies did not have any independent directors, but six years on, over 70% had two or more independents.”

However, the research did stress that “many” companies have been reluctant to go beyond the existing numbers of independent directors. With investors demanding that a third of board members are independent, companies in the region have largely met this requirement but few have exceeded it.

“When the board is dominated by insiders, the company’s management effectively supervises itself,” explains Le Saux. “This can lead to conflict of interests, with shareholders’ interests underrepresented.

“Japanese corporate governance is moving in the right direction, with increasing board independence, cross shareholdings on a 30-year downwards trend and shareholder returns increasing. But despite these improvements, there is still a lot of catching up to do.”

The report also considers the origins of the Japanese stakeholder-oriented governance model, highlighting the influence of the historic bank lending model, closed equity market and seniority-based employment system as the reasons behind misalignment of shareholder interests.