Investors say one year of underperformance is the limit 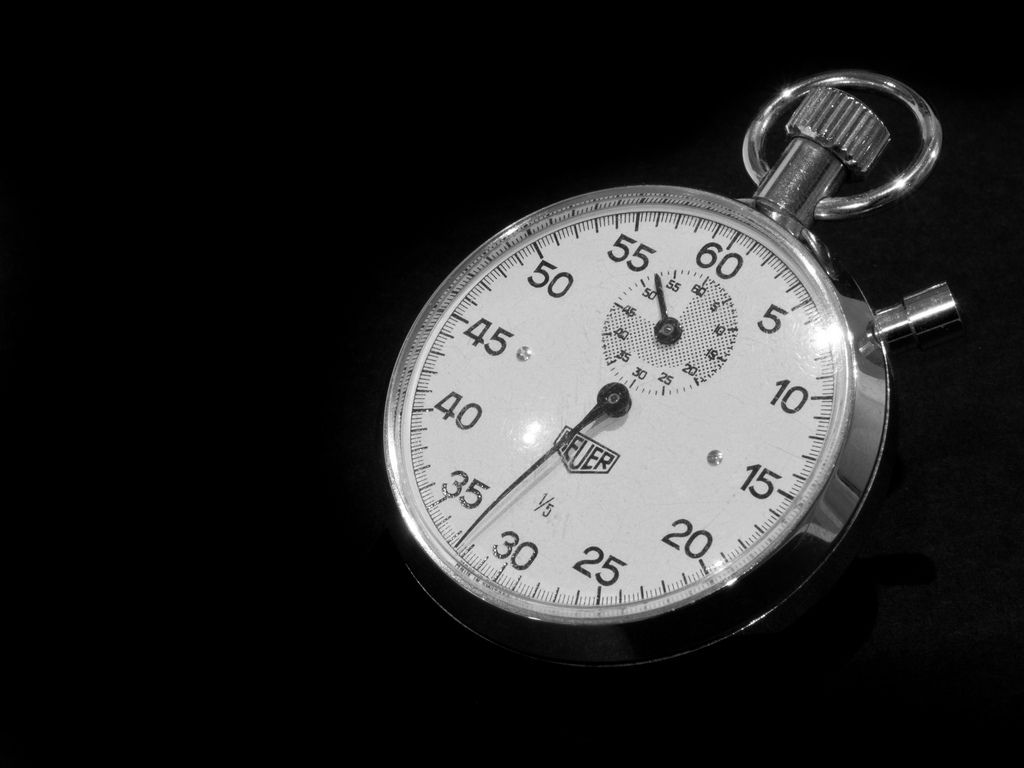 Most investors are unwilling to suffer underperformance in an environmental, social and governance-based strategy for more than 12 months, a poll has shown.

Most investors are unwilling to suffer underperformance in an environmental, social and governance-based strategy for more than 12 months, a poll has shown.

The research, conducted among 85 fund selectors and investors by ESG Clarity’s in-house research team, found that just 39 per cent of those polled were willing to wait two years or more for an underperforming strategy to resolve.

The majority of respondents (61 per cent) said the expected underperformance to be rectified in a much shorter time horizon.

When participants were asked about the maximum term that they were prepared to suffer underperformance in an ESG strategy, almost a third (32 per cent) said that they could endure it for a year and 16 per cent said half a year was the limit.

A further 13 per cent said they would not be prepared to suffer underperformance from fund managers for less than six months.

Leon Kamhi, head of responsibility at Hermes Investment Managers, said he found the results of the survey to be “concerning” and called for the industry to educate both investors and investee companies about adopting a longer-term approach.

Despite the lack of tolerance for underperformance, respondents to the survey said that they were likely to increase their allocations to strategies with an ESG consideration in the coming 12 months.

He said: “As the sector becomes increasingly competitive, we think that advisers will begin to dig much deeper into what these approaches really mean for the underlying funds. The debate is already shifting rapidly from whether a fund simply considers ESG issues, to a more sophisticated discussion.

“We think that fund management firms have an important role to play in helping advisers get to grips with investing sustainably, and helping them to educate their clients on the tangible benefits that this can provide.”