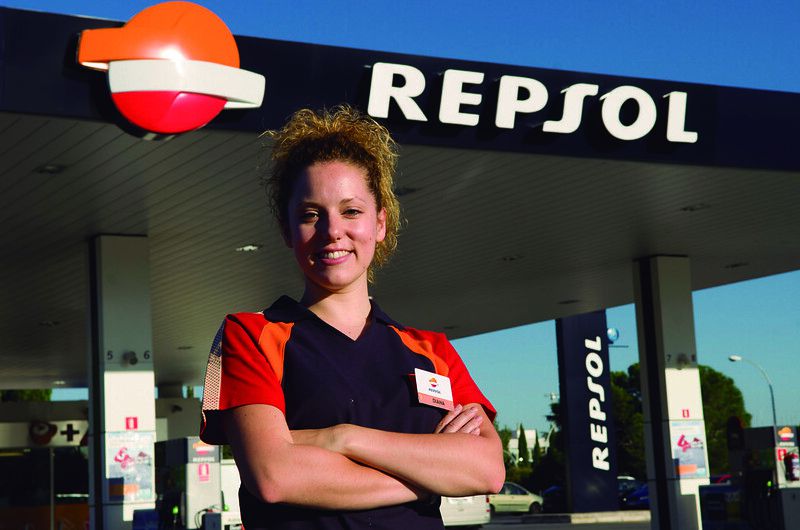 A Spanish energy company once named on a list of the world’s 100 worst greenhouse gas emitters has agreed to revise its climate change lobbying efforts after intense investor pressure.

Madrid-based Repsol, a company that generates billions in revenue from the production of oil and gas, has pledged to align its lobbying activity with the goals of the Paris Agreement after extensive talks with the investor group Climate Action 100+.

The group, which comprises more than 370 investors with combined assets of over $35 trillion, seeks to ensure the world’s largest corporate greenhouse gas emitters take necessary action on climate change.

In December 2017, Climate Action 100+ put together an initial ‘target’ list of 100 companies that were identified as having the highest combined direct and indirect emissions, representing up to two-thirds of annual global industrial greenhouse gas emissions – with Repsol making the list.

Since then, the company appears to be making concerted efforts to reduce its environmental impact.

By aligning with the Paris Agreement, the energy giant commits to supporting and lobbying for effective measures to mitigate climate change risks and help limit global temperature rises to below 2°C.

“The company has taken an important step in publicly committing to positive lobbying in favour of the climate goals in a fully transparent and accountable way, as well taking action on misalignment where needed across the organisations of which they are members or support financially,” she said.

Charlotta Dawidowski Sydstrand, sustainability strategist at AP7, added: “As investors, in the context of the Climate Action 100+ initiative, we will continue to engage with Repsol to build further on its ground-breaking pro-climate lobbying ambitions by analysing their assessment of their climate policy lobbying, as well as that of the organisations that they support.”

Since launching in 2017, Climate Action 100+ has pushed a number of big companies to improve their climate change policies including Shell, Glencore, BP and Equinor.