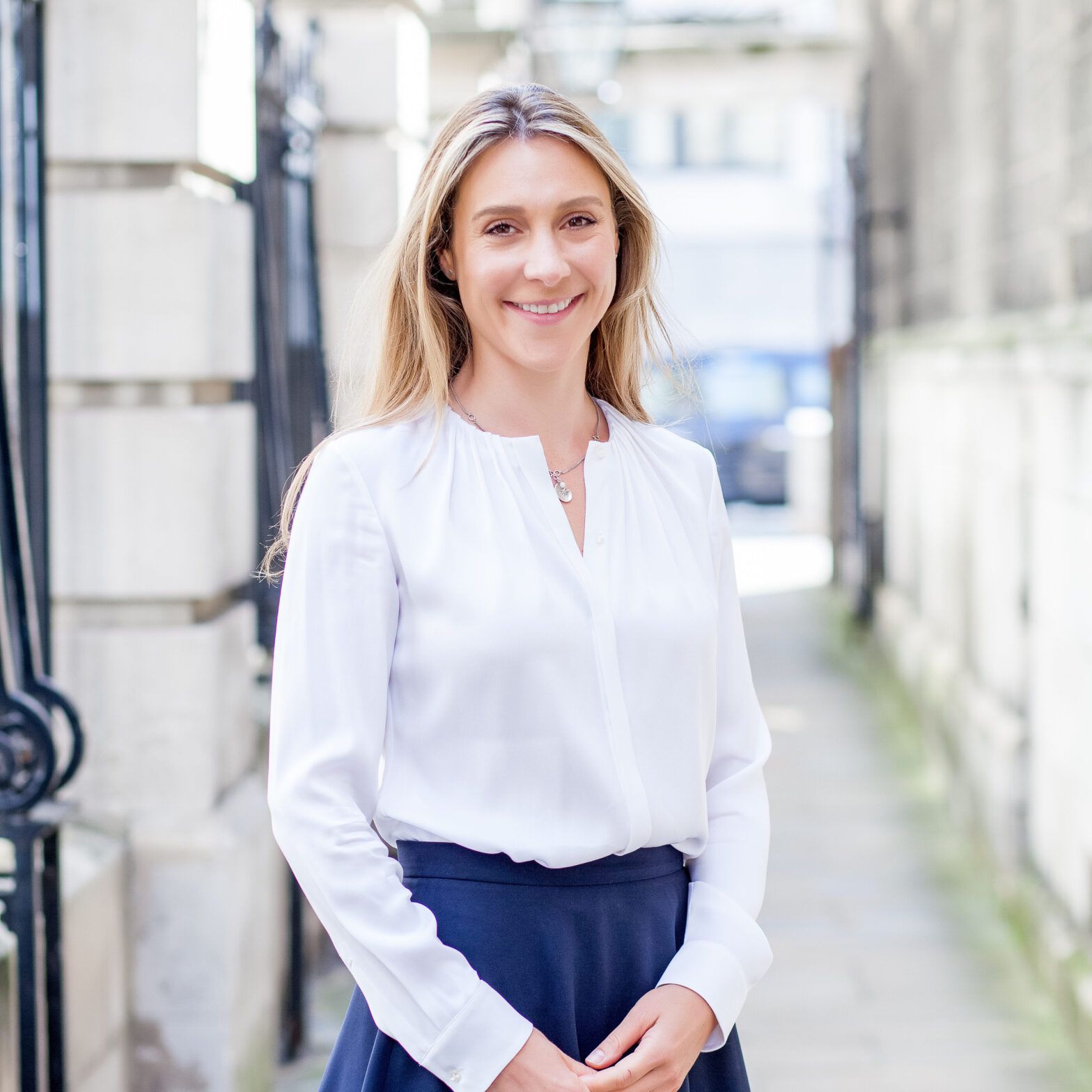 The pace of adoption of electric vehicles (EVs) has been phenomenal. The penetration rate is already significantly ahead of many forecasts, with EVs’ share of passenger vehicles exceeding 14% in October, driven by year-on-year sales growth of 74% in a market that was otherwise down. And the rate of adoption shows little sign of slowing.

Much of this growth has been driven by the improvements in battery technology and the associated fall in the cost of manufacturing, which has made electric vehicles far more affordable – and much closer in price to their internal combustion engine (ICE) counterparts – than they once were.

That narrowing price differential is hugely important – particularly if you take the view that a significant proportion of consumers would rather buy an electric vehicle than an ICE one because it is cleaner, but only if it is neither worse nor more expensive.

This is where regulation has been so central in forcing auto manufacturers to invest in producing electric vehicles that are both good and not prohibitively expensive.

Regulation has been a key driving force in Europe where auto manufacturers have quotas for the proportion of cars they sell that are electric. Their commitment to producing desirable, affordable EVs has been evident throughout the global semiconductor shortage, with manufacturers routinely using the supply they do have for electric vehicles, even when the original order was not intended for that purpose.

In the UK, EV adoption is likely to keep rising with the introduction of initiatives like the Ultra-Low Emissions Zone in London, which has essentially made it unaffordable for owners of old polluting cars to drive through great swathes of the capital. Consumer expectations that regulation will become progressively expensive will influence their assessment of assumed residual cost when deciding on a new car, making the total cost of ownership of EVs increasingly attractive.

In the US, clean air standards are being enforced across the country, with states like Oregon poised to adopt rules already introduced in California in 2020. And China recently announced that the share of vehicles fuelled by new and clean energy across the country will reach 40% by 2030.

Importantly, we are also beginning to see large corporates respond to demand for EVs in the services they provide to customers.

Despite some early communication hitches, Hertz’s recent decision to order 100,000 Teslas for its rental fleet was a significant moment. It was not just the scale of the order itself, but the infrastructure commitment that accompanies a decision of that magnitude: any large rental fleet company buying EVs will have to ensure that charging stations are available to their customers in the places they need them.

In turn, better infrastructure is likely to address some of the range anxiety issues that can preclude private customers from buying electric, providing greater support for the EV market overall.

Sustainability as a competitive advantage

While these are milestone developments, there is no escaping the fact that battery technology and chemistry remain critical to the sector.

Lithium-iron-phosphate (LFP) battery chemistry, commonly used in lower-end cars in China because it is relatively cheap and safe, has started to be utilised elsewhere and made to work in higher-quality standard-range cars. It is early days here and progress is accordingly limited, but ultimately wider harnessing of LFP chemistry will mean cheaper, better EVs.

Some of the bigger names in this space, like US component manufacturer Aptiv, have managed to withstand the worst of the recent supply chain crunch and remain attractive investment options. But there is a wider supply chain story here too.

Extracting and processing the materials used in batteries poses environmental (and other) challenges. Moving forward, the industry will be able to design cobalt out the supply chain, but it will not be able to do the same with lithium – batteries need it.

Lithium is, however, water intensive, and it is mostly produced in large rocks from South America which are shipped to China for lithium conversion (China is where the conversion capacity is) before being transported to Europe to sell in cars. There is a lot of embedded carbon in that process, in addition to the water intensity issue. But there are a number of companies seeking to address these problems, whether through reducing the amount of water needed for processing or by using ionic technologies (rather than chemistry) to separate the lithium from the water so the water can be reused.

Some companies are investing in conversion capacity in Europe, which would obviate the need to route through China. It is not perfect – the lithium still comes from South America or Australia – but it is better and improving. And that could become a competitive advantage because auto manufacturers selling cars in Europe are going to be increasingly mindful not only of regulation but also the reputational risks and consumer scrutiny around sourcing. It is not hard to see why they might be willing to commit to long-term contracts with lithium producers with more sustainable practices, whose business models will become more robust as a result.

One company we like in this space is Li-Cycle. As the fleet of EVs continues to grow, the need to address the end of life of these vehicles is becoming pressing. EVs contain batteries packed with valuable materials which must not be dumped and which should be re-used. Li-Cycle supports more sustainable processing of cathode and anode materials to produce battery grade lithium, nickel and cobalt – avoiding landfill waste and GHG emissions whilst displacing virgin extraction of these inputs.

Ultimately, auto manufacturers want to be seen as part of the future and not part of the problem. They will continue to seek ways to do business in a sustainable way and produce electric vehicles in greater numbers and at lower cost. The penetration rates show the demand is there. There will be a tipping point where consumers ask themselves why they would buy a car with an internal combustion engine when it is not going to have any residual value. That point is getting closer. And by the time we are all driving EVs, the focus for sustainable transport will have moved to optimising inputs, closing cycles and reducing embodied carbon. There is still plenty of progress to make – and investment opportunities to maximise.