Investing in veganism is more than avoiding meat 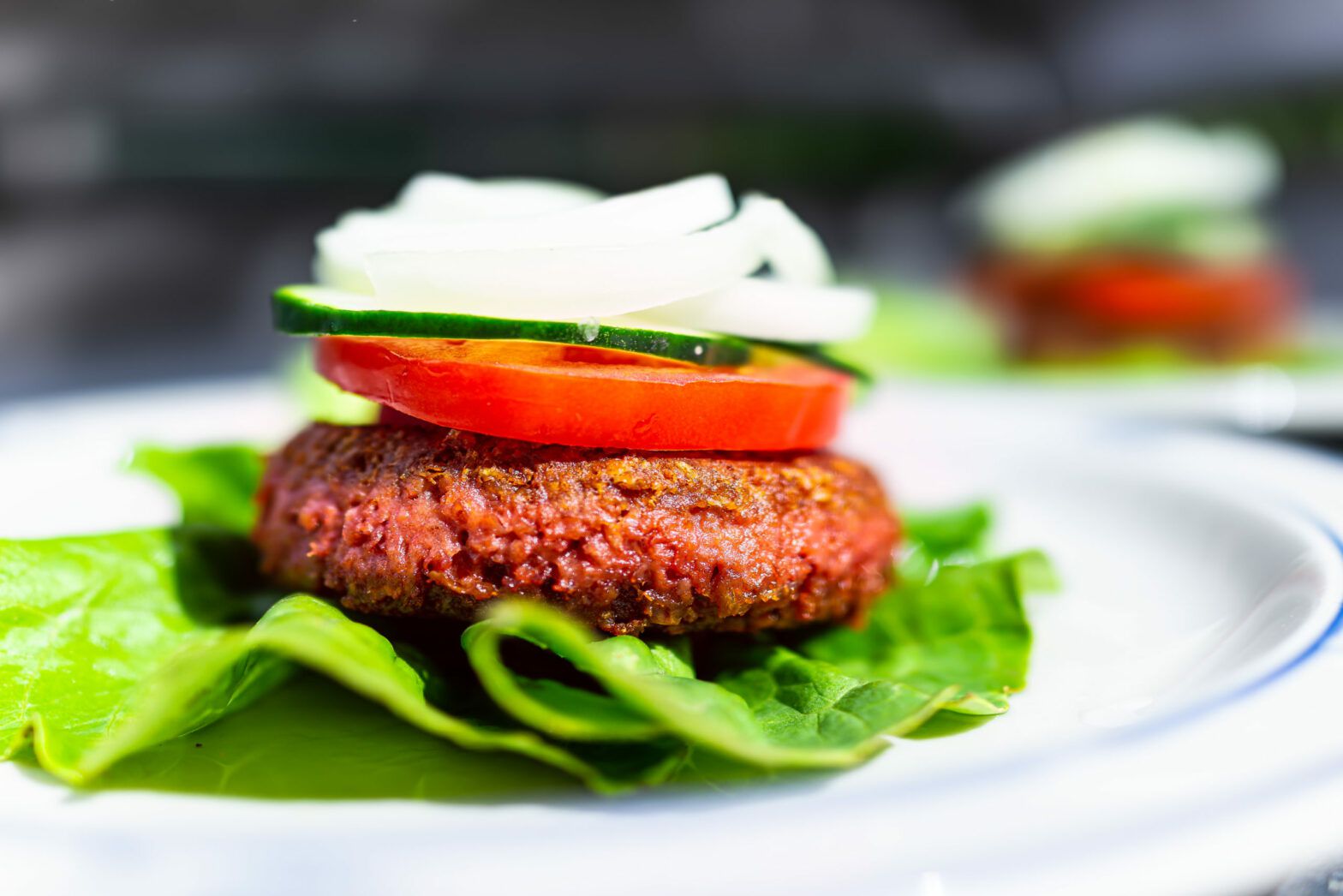 Veganism is a growing trend among the UK public. Every year, more and more people are taking part in Veganuary to try out a meat-free diet for a month, fast food chains and restaurants across the country are launching vegan food options, and vegan restaurants seem to be everywhere these days.

This trend is not really a surprise. More people are becoming environmentally aware and studies have shown changing our diets is one of the most effective and impactful ways we can reduce our carbon footprints.

According to The Vegan Society, if the entire population of the world were to switch to a vegan diet, some eight million lives could be saved by 2050, CO2 emissions would be cut by two thirds and savings in terms of healthcare and climate damage could amount to as much as $1.5trn (£1.16trn).

“Veganism is now one of the fastest growing trends in the food industry. According to a recent survey conducted by Bernstein, more than a third of millennials in the US value vegan or vegetarian attributes when purchasing food – a significant increase of 162% from 2015.”

In the UK, this trend has been accelerating in the past two years, with almost half (42%) of British vegans having made the switch to a plant-based diet in 2018, according to Sanlam. Since then, demand has continued to grow, with global vegan meat substitute sales hitting $19.5bn in 2019, Sanlam notes.

Investment in the trend

As awareness among consumers grows, UBS predicts the global plant-based meat market could grow to around $50bn by 2025. Clearly, the trend towards veganism is not just a way to help us reach our net zero goals, it is also an investment opportunity.

Funds such as the Sarasin & Partners Food and Agriculture Opportunities are taking advantage of this trend, with a growing number of companies in the sector turning to the production of vegan food substitutes – and profiting from this.

Shah says the shift toward veganism “is a powerful long-term trend in its infancy, rather than a temporary fad”. “Consumers are starting to think about how food choices have an impact on animals, humans, and the planet – a dramatic change from the many decades of mass production of food at any cost,” he says, adding “companies that have spotted the opportunity to capitalise on this long-term trend have benefited”.

“Initially led by alternative dairy products, the development of alternative non-animal forms of protein has received extensive private funding and venture capital for more than a decade,” he says.

“Soy, almond, coconut and oat milk are all widely available on supermarket shelves today. In fact, alternative milk doubled its category share in the US retail channel, from 7% in 2009 to about 15% today.”

Last year also saw the rise of alternative meat substitutes, such as Beyond Meat, with its range of pea-extract-based alternative meats, which was the first of these companies to IPO and has seen its share price more than double this year to date.

However, veganism is not just about avoiding meat. Strict vegans also don’t wear clothing made from animal products, such as leather, and don’t use any products that are made using animal testing. So simply avoiding companies involved in the production of meat is not enough to meet a strict vegan’s criteria.

Animal testing is, in fact, the biggest issue standing in the way of vegan investors, according to Paris Jordan, founder of ethical investor network Virtuvest, since the majority of funds, even ESG or ethical ones, tend to have quite a large allocation to companies that are involved in some sort of animal testing.

There are two main reasons for this. First, most fund houses don’t use animal testing as one of their exclusionary ESG screens – “you’ll notice a couple, if only one, which does have this screen in place”, says Jordan.

Second, laws and regulatory agencies worldwide currently require medicines are tested on animals before clinical trials on humans, which means that any pharma stock, for example, will fall under this requirement.

As a result, according to Jordan, of 905 UK funds that consider themselves as having some form of ethical approach, a surprising 747 have more than 5% exposure to animal testing.

“Diversifying a portfolio for vegan investing can be very difficult – possible, but difficult,” Jordan says. “However, this does mean there are around 150 funds that would be eligible [i.e. have less than 5% in animal testing].”

Some of the funds on the list include Liontrust UK Ethical, Rathbone Ethical Bond and RobecoSAM Smart Energy – each has no exposure to animal testing companies at all and have also been some of the strongest performers over three years to the end of September 2019.

Of course, as a vegan investor you would also have to ensure the funds exclude meat producers and companies making clothing from animal products. “Unless an investor can place lots of time and effort in identifying these investments, they will be better outsourcing this to an adviser,” says Jordan, but she adds investors must be aware that such a portfolio “may not be sufficiently diversified or the costs for compiling the portfolio could be particularly high”.