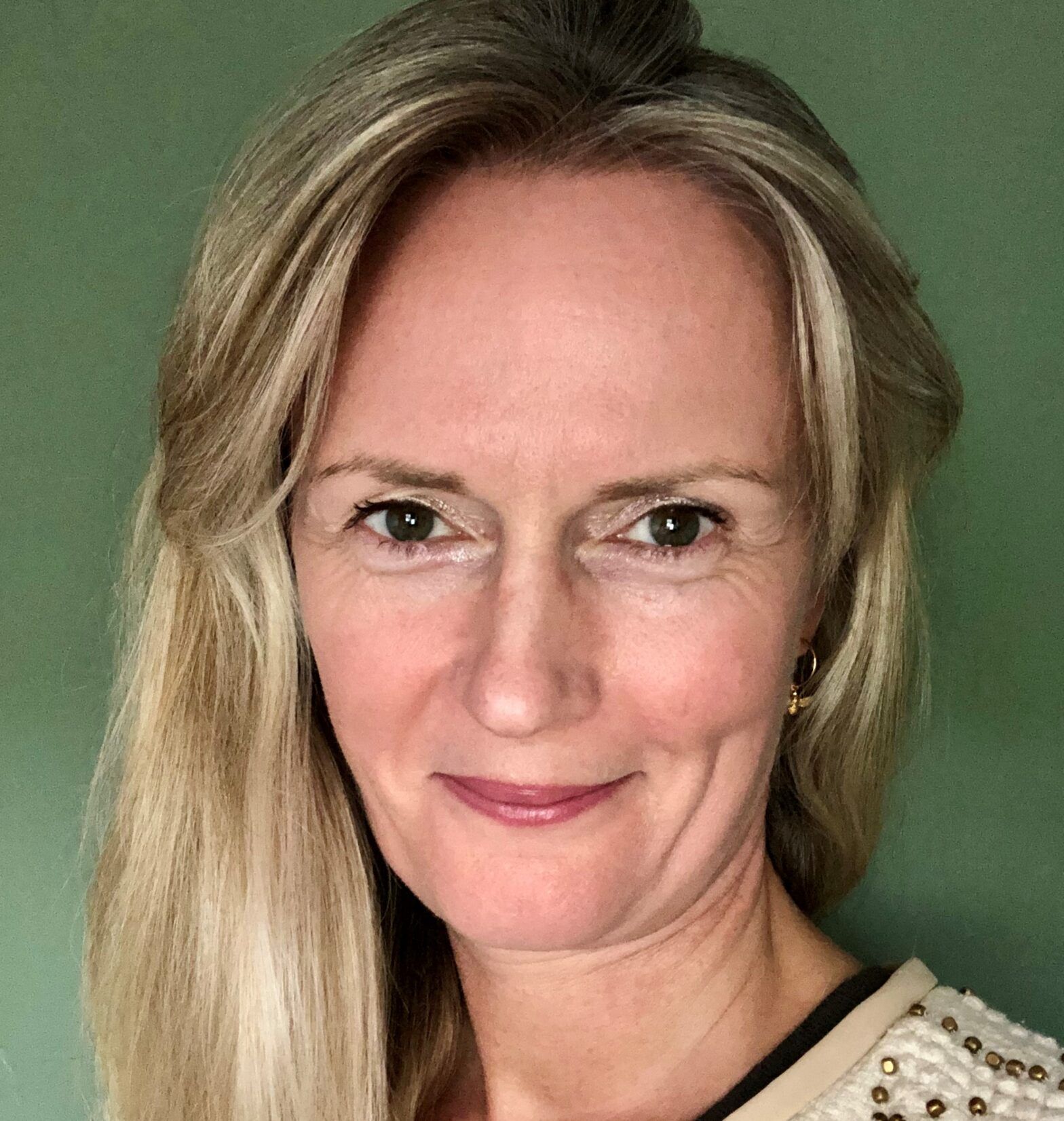 Investing in women and girls’ empowerment can often be overlooked in favour of seemingly more urgent or impactful climate investing. However, investing in women can be a profound driver of change for the environment, society and the economy.

Data like this should encourage investors to take a closer look at gender within their portfolios and the role it can play in de-risking markets by mitigating the worst impacts of a warming climate. Factor in the cost of displacement and that 80% of those currently displaced by climate-related disasters and changes worldwide are women and girls and it’s hard to ignore.

The majority of women who are displaced live in developing economies. They often have a deep-seated knowledge of the natural capital that surrounds them. By collecting water, tending livestock, foraging for food, and collecting firewood, their knowledge of natural capital, how to best steward it, and the changes that are occurring are often well understood. But, for too many, there are limited tables around which their voices are heard and knowledge embraced. As a global community we’re missing the opportunity to learn and change as a result. The climate crisis can be considered as much a human rights crisis rooted in inequality as it is an ecosystem crisis.

The cost of gender inequality is equal to $12trn in lost global growth. McKinsey Global Institute’s report, The power of parity: How advancing women’s equality can add $12 trillion to global growth, found a “best in region” scenario in which all countries match the rate of improvement of the fastest-improving country in their region could add as much as $12trn, or 11%, in annual 2025 GDP. In a “full potential” scenario in which women play an identical role in labour markets to that of men, as much as $28trn, or 26%, could be added to global annual GDP by 2025.

And yet, the recently released World Inequality Report 2022 provides sobering estimates of the gender inequality in global earnings. Overall, women’s share of total incomes from work (labour income) was near 30% in 1990. It stands at less than 35% today. In 30 years, not much progress has been made.

In this intersect of climate, human rights, economic empowerment and investment is where another important argument for investing in women and girls lies. A large study of women in business leadership, When Women Lead, Firms Win, found in the 24 months following their appointments, women CEOs saw a 20% increase in stock price momentum. Women CFOs saw a 6% increase in profitability and 8% larger stock returns.

Harvard University also recently found firms with more C-suite women leadership fundamentally ‘thought’ differently. Not only were companies more open to change and less willing to accept risk, they also shifted focus from mergers and acquisitions to research and development.

Other research also highlights women executives are likely to care less about tradition and are more open to challenging the status quo. Women are also more likely to lead with the environment and sustainability in mind.

A report from the University of Adelaide found that for every woman appointed to the board, a business reduced its chances of being sued over environmental violations by 1.5%. The University of Hong Kong also found that businesses with women CEOs produced less air and water pollution and greenhouse gas emissions. They also received fewer environmental penalties, compared to firms with male CEOs. Businesses also demonstrated higher awareness of environmental protection, reflected in their 10-K filings, when led by women CEOs.

With all this in mind, it’s hard to deny that new leadership is needed to deliver the Paris Climate Agreement and Glasgow Climate Pact. As Albert Einstein is quoted, “We cannot solve the problems of today with the same thinking we used to create them”. As part of this leadership, women need to be at the tables where decisions are being made – in their communities, politics, business and critically finance. A gender equal world pays dividends – socially, environmentally and economically. Isn’t it time we all worked towards it?