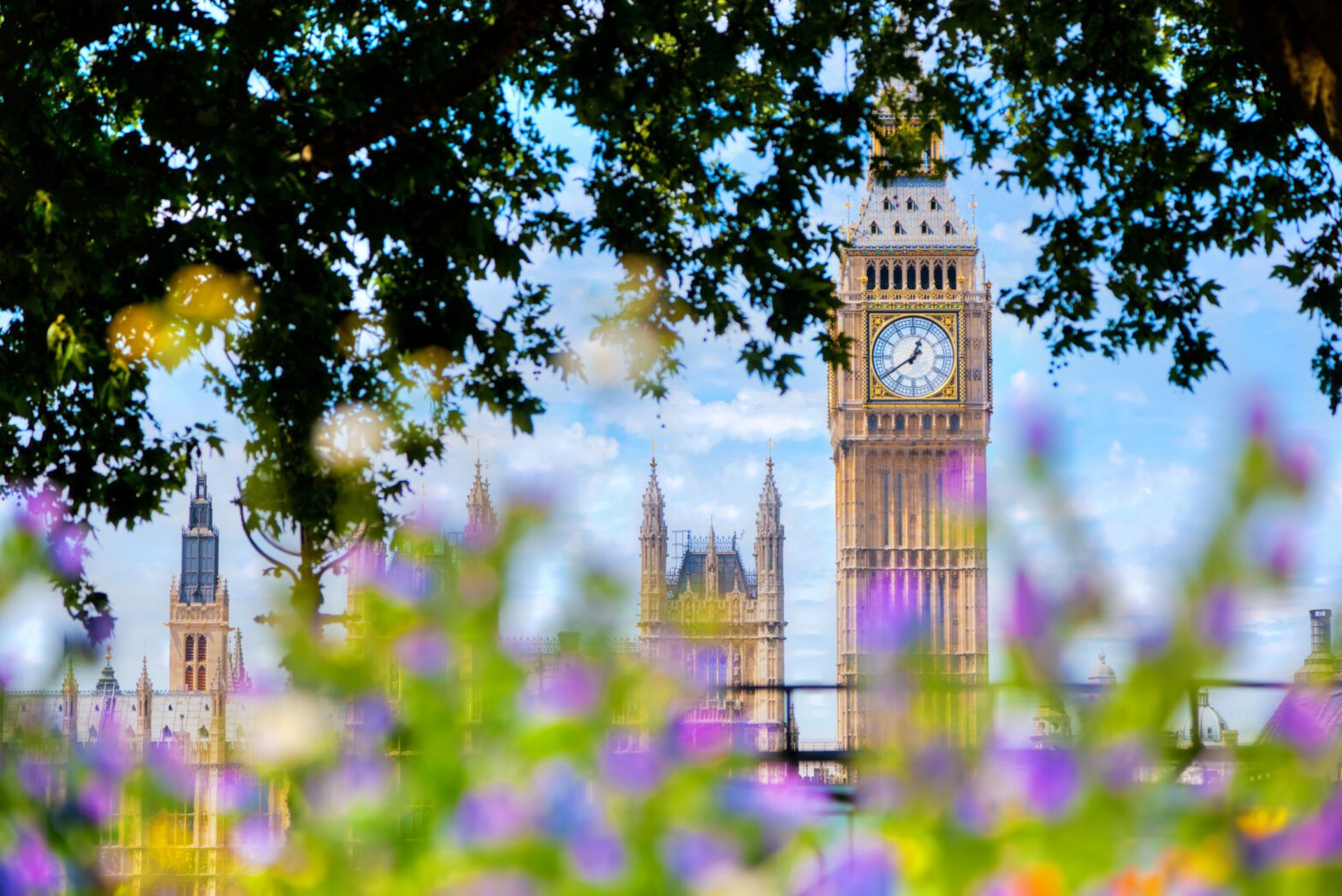 Big Ben, the Palace of Westminster in London, UK. View from a public garden with beautiful flowers and trees at sunny spring, summer day.

Despite new announcements on the UK government’s plans to issue green bonds, details are still few and far between, and the £15bn targeted for issuance this year has been called a “drop in the ocean” by industry participants.

He added: “We’re issuing the UK’s debut sovereign green bond in September, with the framework published yesterday committing us to the most ambitious approach of any major sovereign.”

The framework outlines £15bn of green savings bonds will allow savers to invest in renewable energy projects such as wind and solar power, with the September issuance worth around £7bn.

NS&I will launch the Green Savings Bonds in September, which will run for a three-year term. The proceeds will be funnelled into green projects approved by the government. Savers will be able to put in between £100 and £100,000 per person.

Gemma Woodward, director of responsible investment at Quilter Cheviot and ESG Clarity editorial panellist, said green retail products should be encouraged, particularly when the UK has been “behind the curve for some time now”.

But she added: “Will they actually make a difference? The amount of cash needed to transition to a ‘green’ economy is going to run into the hundreds of billions, if not trillions. In this context, the £15bn the government is targeting this financial year seems to be a drop in the ocean, and hardly the numbers needed to ignite a ‘green industrial revolution’. It’s likely the lion’s share of the £15bn will come from green gilts offered for institutional investors, rather than for retail savers through NS&I.”

Woodward’s critique was joined by others who questioned the interest rate of the new products.

Laith Khalaf, financial analyst at AJ Bell, said: “If the interest rate is too high, it will raise questions about the cost to the taxpayer, because the green savings bond is ultimately just government borrowing by another name. Savers won’t be investing directly in renewable energy projects, rather they’ll be lending money to the government to do so, in return for interest on their money.

“Sunak is between a rock and a hard place here. If he hikes rates up for the green bond, he’ll face criticism for needlessly spending money when government borrowing is already sky high. If the chancellor opts for fiscal prudence, it may be that the ability to save in a way that helps green causes, together with the security and brand of NS&I, is able to overcome any quibbles over the interest rates on offer. But with rising inflation a clear and present danger to cash returns, consumers may well be picky about the interest rate they get on their money, particularly if it’s locked away for the longer term.”

Commentators were similarly concerned about the lack of detail in the announcements – where the money will be invested, who will make the decisions, and how the green impact of these products will be measured and reported on.

“So far, all we know is that the bond will support projects that aim to tackle climate change and make the environment greener and more sustainable – like green transport, renewable energy, and energy efficiency,” said Sarah Coles, personal finance analyst at Hargreaves Lansdown.

She added this, in addition to the queries about rates, means so far, the NS&I product doesn’t look far off others that already exist in the market. “This isn’t enormously far from the aims of existing ethical savings accounts from the likes of Triodos Bank.”

But others disagree that the plans lack detail. Kate Elliot, head of ethical, sustainable and impact research at Rathbone Greenbank Investments said the framework provides a “comprehensive and credible set of eligible expenditure categories for assets raised via the new green gilts”.

She also said the plans for how the impact will be reported looked interesting. “The metrics within the framework go beyond the bare minimum to include additional environmental impacts including air quality and areas of natural land protected. The inclusion of social co-benefits – for example, job creation – is also good and emphasises that the low carbon transition can, and should be, a just transition.”

Similarly, there are industry experts that were more positive about the gilts announcement, describing it as a “good start”.

“Green gilts issued by the UK government will be particularly appealing for funded defined benefit pension schemes as they are lower risk when compared to investing directly in green energy projects. The plan to raise £15bn this year is a very good start.”

Kerrin Rosenberg, CEO at Cardano UK, added: “The government’s green gilt issue is a significant step forward for climate financing both in terms of its scale and accessibility. The issuance is a positive sign that the government intends to follow through on its climate commitments and show global leadership ahead of COP26. With the finance raised from this issuance, the government will be able to channel funding to the projects that are essential in decarbonising our energy system.

“The gilts will help meet the increasing demand for green investing and establish a pathway to funding to more ambitious environmental projects. While green bonds typically carry a lower yield than conventional bonds, this underestimates the forward-looking returns of these products.

“Demand for green gilts will increase further causing outsized price appreciation. Green gilts could also potentially offer a better risk/reward trade as the volatility of the bonds may be lower in the future than their conventional equivalent due to the holding pattern of investors in green compared with traditional bonds.” 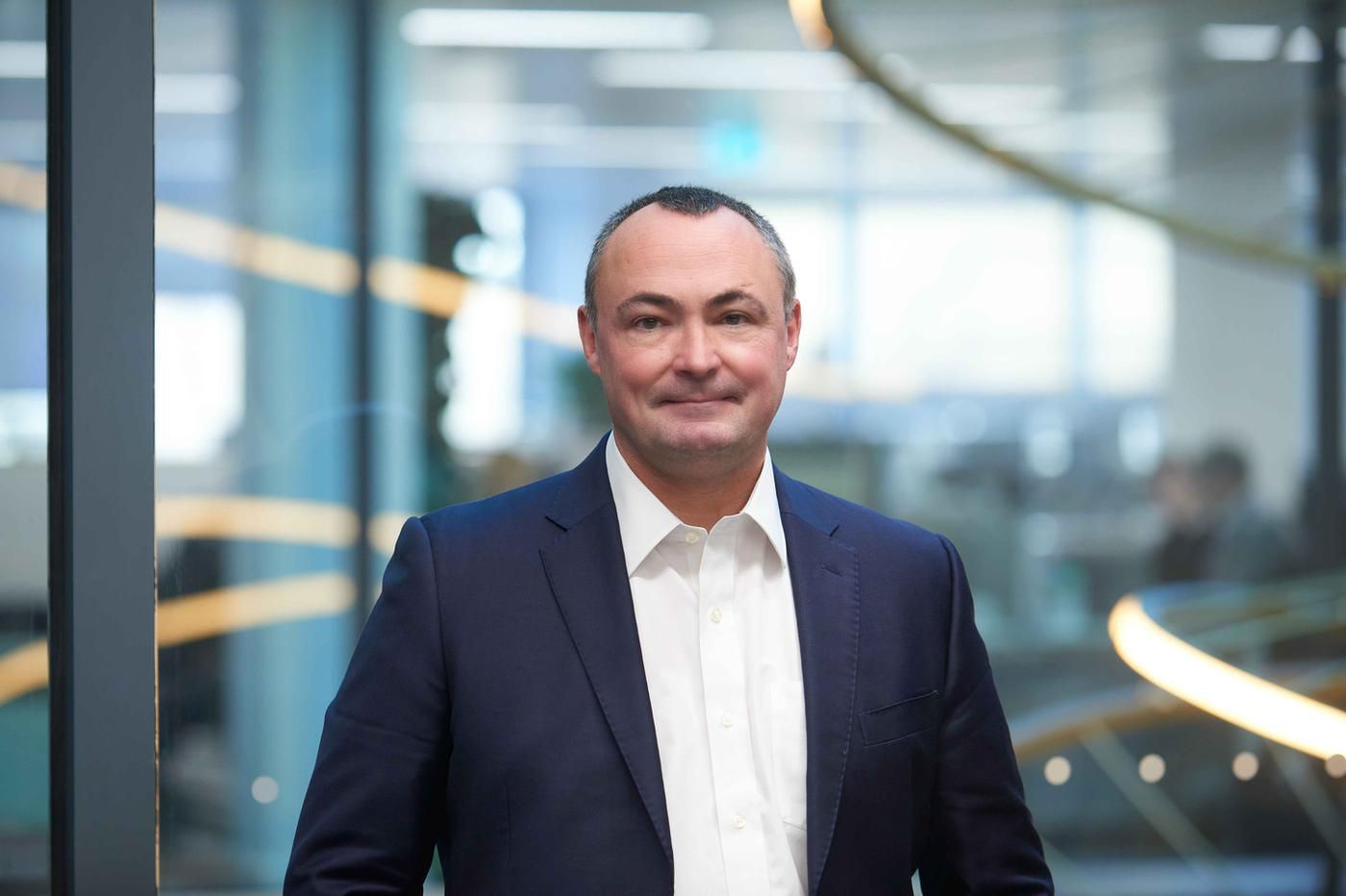