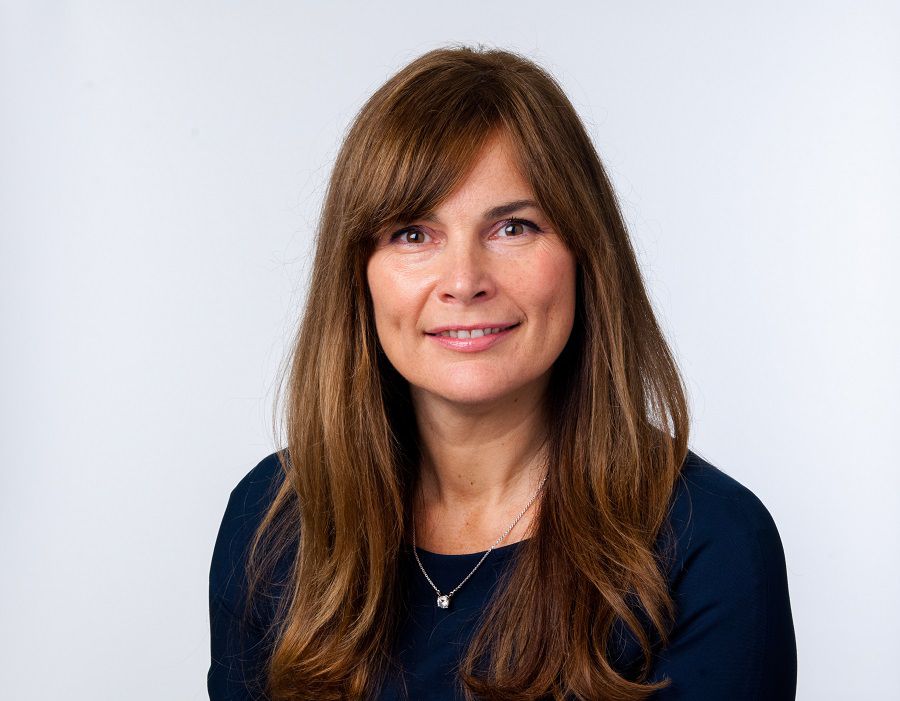 The recently-acquired boutique firm seeks a substantial increase in regional asset growth over the next five years, according to Harriet Steel, global head of business development based in London.

Hermes, which bought by US asset manager Federated Investors in April, expects to source 20% of total AUM from Asian clients in the next five years compared to the current 5%, Steel said at a media event held in Singapore on 28 June.

“We are not going to be Blackrock in terms of assets, but it doesn’t mean that we can’t be substantially larger than what we are now,” Steel said.

“We have new ownership now and it is very committed to growing in the Asian region,” she added. New owner Federated manages $392bn in assets, but does not have an Asia presence.

In view of the ambitious growth target, she said acquisitions are one option, but declined to give any details.

The firm’s Singapore office has seven people and according to FE, the firm has 14 funds in various share classes authorised for sale in Singapore. Steel declined to comment on Asia fund launches over the next 18 months.

Most products in Asia are managed from London. There are no plans to add resources in the region, but staff increases will be considered in line with the uptake of new clients, Steel said.

Initial focus is on the client base in South Korea and Japan, where the firm believes there is demand for its property-focused strategies and its private market capabilities such as infrastructure, direct lending and private equity.

A mainland China entry is still “in the planning stages”, said Jake Nilsson, head of business development for Asia-Pacific.

“What we are looking at is local partners. My view is that, in the long run, the big winners will be the [Chinese] banks for both wealth management and fund distribution.”

ESG and investor base

Steel said the firm will not address the retail market but instead focus on institutional and HNW clients who are served through private banks.

Institutional clients account for about 70% of assets and she believes they will drive Asia AUM growth.

Institutional investors tend to embrace ESG investments and, according to the firm, ESG factors are integrated into its investment process. Steel said that ESG is not only to mitigate risk but is a potential source of alpha.

“We don’t think these indices have proven themselves yet. They are comparing apples and oranges in all those benchmarks.”

In an earlier interview, CEO Saker Nusseibeh said the firm sees ESG as part of standard due diligence, not as a separate “do-good approach”.