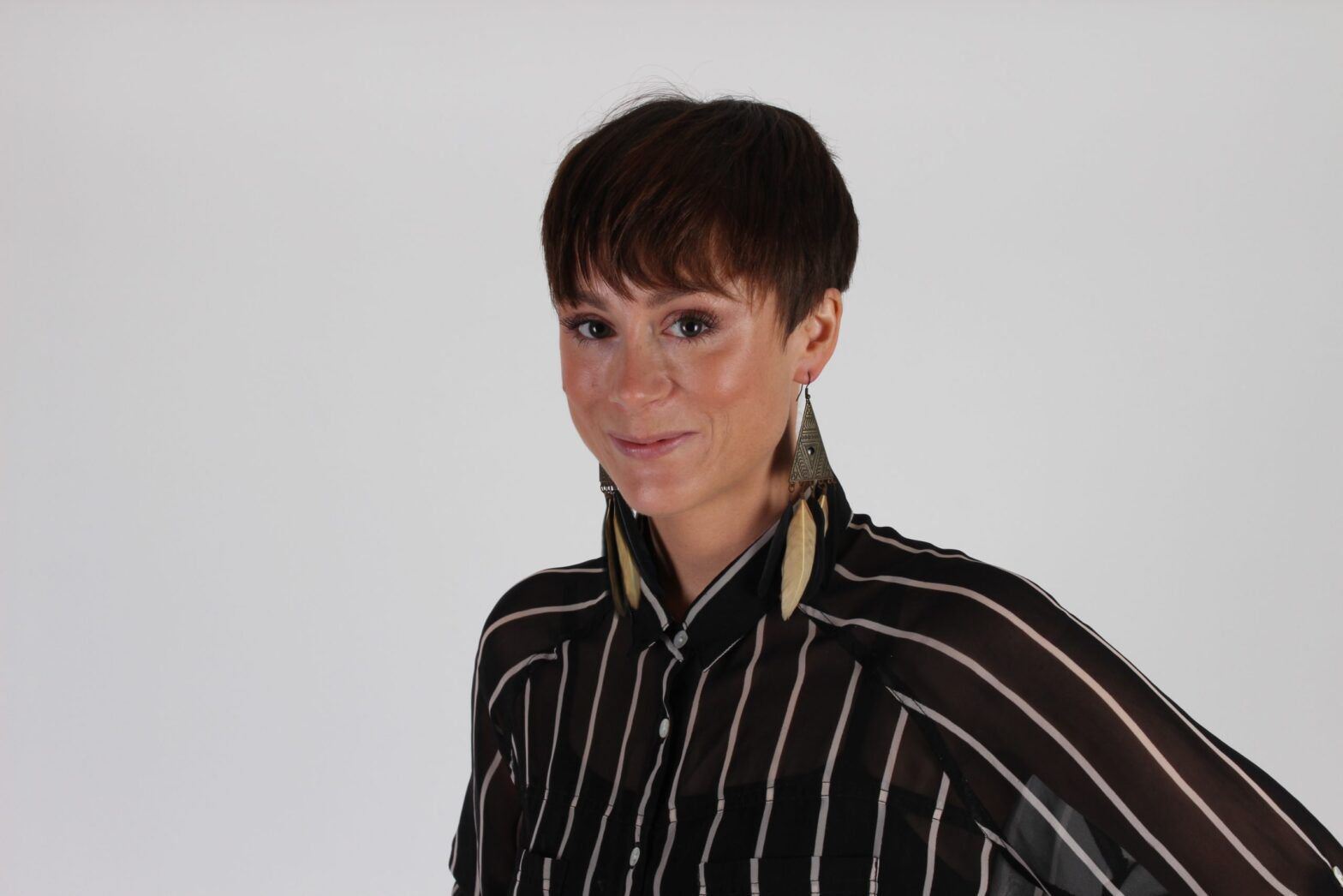 New Money has joined forces with Liontrust, M&G and EQ Investors to create the New Money Guide to Greenwashing

Sustainable fund ‘stars’ and ‘spinners’ have been identified in a new greenwashing guide, which has been launched to help investors identify the products that claim to be investing for good, but are not backing that up in practice

New Money, the sustainable finance specialist, has joined forces with Liontrust, M&G and EQ Investors to create the New Money Guide to Greenwashing, which provides investors with key rules for “dodging greenwash”, a greenwash checklist as well as guides to different terminology and green investment statistics.

It has also listed its “green investment stars and spinners” where fund analyst 3d Investing has highlighted seven top green funds and three that are “falling short”.

This passive fund scored highly as it “applies a rigorous set of climate change exclusion criteria and dedicates up to 10% of the fund to companies providing low carbon solutions”, according to 3d.

This fund has a rigorous set of ethical exclusion criteria that 3d said are carefully followed. “Ethical investing is the simplest form of responsible investment, excluding companies that contravene specified ethical standards. On face value, Rathbone Ethical Bond is little different, with a low percentage of the fund invested in solutions to social and environmental challenges. However, it has a very significant but small investment in charity bonds that have a particularly high social impact,” the guide said.

This is managed according to a “clear, well thought-out and time-tested rationale”, said 3d. This considers both the nature of the business and the operational practices of the company to “ensure that each investment makes a positive contribution to sustainability”.

According to 3d, green bonds target solutions to environmental challenges by their nature but there is a lack of public reporting to show the impact of the funds and since many fossil fuel companies issue them, it’s critical to determine what the companies are doing with the proceeds.

“Unlike the other green bond fund providers, Lombard Odier does issue a full public impact report, but this is quite hard to find and relates to 2017.  We’d also like to see a statement of how the money is being used for each investment,” 3d said.

Although there are a number of funds focused on clean energy, this is “distinctive for its low risk approach”, said 3d. “It invests in a wide range of clean energy investment companies, which provides greater diversity, while also generating income. Unlike some other ‘clean energy’ funds, there is minimal exposure to legacy fossil fuel assets.”

This fund seeks to make a positive contribution to the UN’s Sustainable Development Goals and each investment can be seen to do so, said 3d. “The fund also reports on its impacts to quantify exactly how your money is making a positive difference. On top of this, the manager engages with investee companies to bring about positive change in the running of those companies and participates in collective initiatives to deliver positive changes on a wider scale.”

This passive fund was criticised for investing in “highly controversial sectors including defence, mining and oil”, but 3d added it has a significantly lower carbon footprint than the benchmark index.

Exposure to government bonds in countries with poor human rights records such as Russia, Thailand and Turkey led this fund to be named a ‘spinner’. 3d said it also invests in Afren, an oil company now in administration over money laundering and fraud issues.

Rebecca Jones (pictured), founder of New Money, commented: “The lack of any formal definitions, benchmarks or guidelines in this space means that any old fund manager has been able to launch a ‘sustainable’ or ‘ESG’ fund into the market unchecked. Sadly, many are now using even the SDGs as a throw-away term to sell products.

“This practice has been labelled ‘greenwashing’. Simply put, ‘greenwashing’ is when a fund manager claims to be ‘green’, or ‘sustainable’, or ‘responsible’ without backing up those claims with solid evidence of how they invest, why, and what positive impact this is having.

“Regulators are slowly getting to grips with the issue. In the meantime, though, investors are left to fend for themselves. And that is why we have written the New Money Guide to Greenwashing. With the help of our sponsors EQ Investors, Liontrust and M&G, we are going to help [investors] sort the sustainable from the spin, find the green under the wash, and invest in the best – not the rest.”