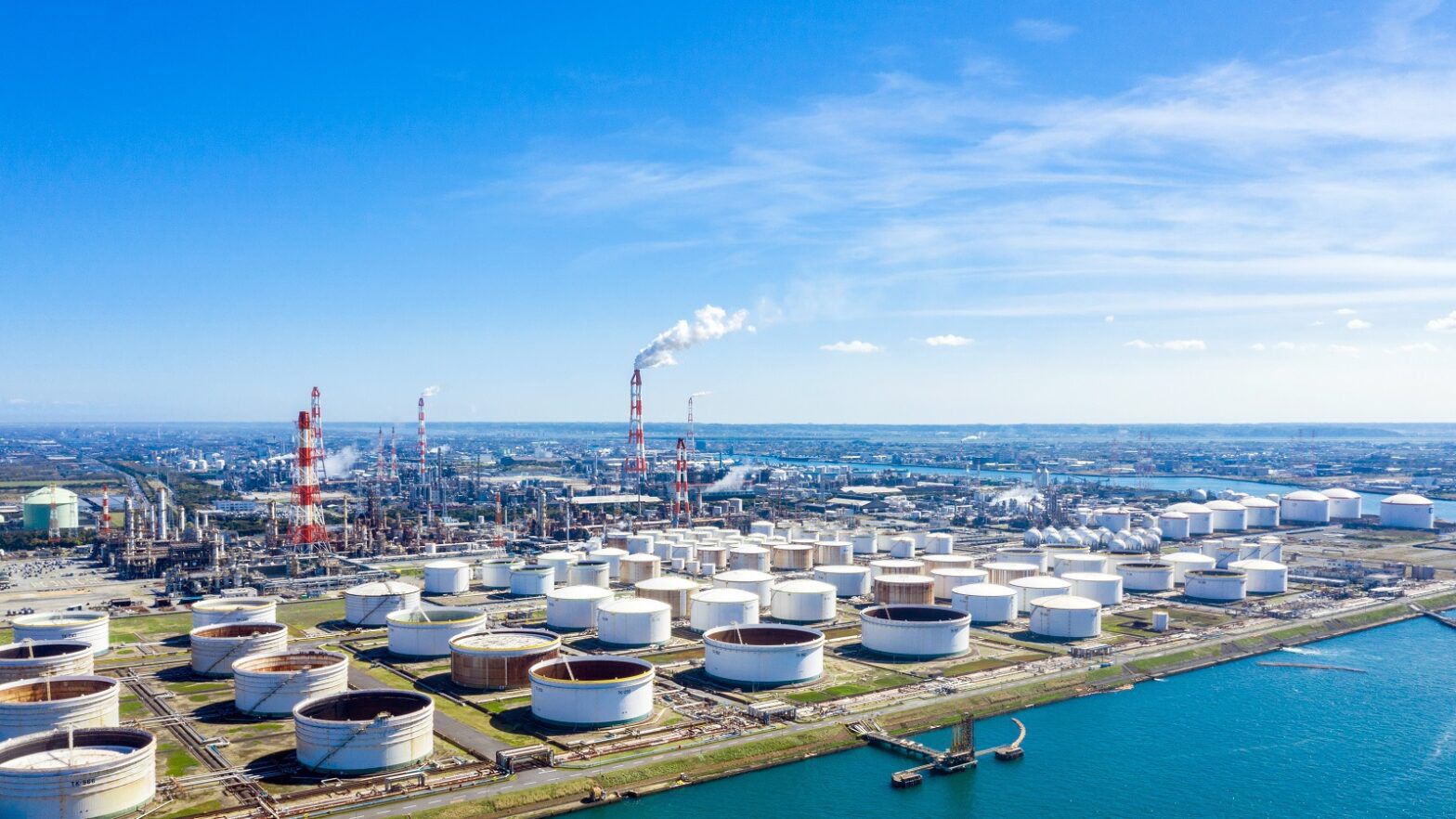 Attorneys general are asking for employee names and meeting locations

A group of 19 Republican state attorneys general are probing six major banks over their membership in the United Nations Net-Zero Banking Alliance.

In subpoenas, the states press the banks about their involvement in aspects of the Net-Zero Banking Alliance, including demands for the names of staff members and dates and locations of any meetings.

In one of the latest campaigns by the US anti-ESG movement, the states are pursuing “civil investigative demands,” seeking documents from Bank of America, Citigroup, Goldman Sachs, JP Morgan Chase, Morgan Stanley and Wells Fargo. Several of the state attorneys general announced the subpoena campaign Wednesday.

The states have said that complying with the UN Net-Zero Banking Alliance would mean that member banks would not extend credit to businesses in the fossil fuel industry, which they say threatens jobs in their areas.

Missouri, Arizona, Kentucky and Texas are leading the campaign. Arkansas, Indiana, Kansas, Louisiana, Mississippi, Montana, Nebraska, Oklahoma, Tennessee and Virginia are also participating, along with five other states not named “due to state laws or regulations regarding confidentiality,” according to an announcement.

“We are leading a coalition investigating banks for ceding authority to the UN, which will only result in the killing of American companies that don’t subscribe to the woke, climate agenda,” Missouri Attorney General Eric Schmitt stated. “These banks are accountable to American laws — we don’t let international bodies set the standards for our businesses.”

Earlier this year, Schmitt’s office also publicized an investigation it is heading of Morningstar and Sustainalytics over ESG, including whether the entities could be in violation of a state consumer-protection law or another anti-boycott law focused on Israel.

The campaign focused on banks follows numerous recent actions by conservative-led states challenging the premise of sustainable investing. Despite being one of the biggest investors in oil and gas, BlackRock has been blacklisted by Texas and recently lost mandates in Missouri, Louisiana, Utah and Arkansas over the company’s statements on ESG.