Global warming set to wipe at least 10% from GDP 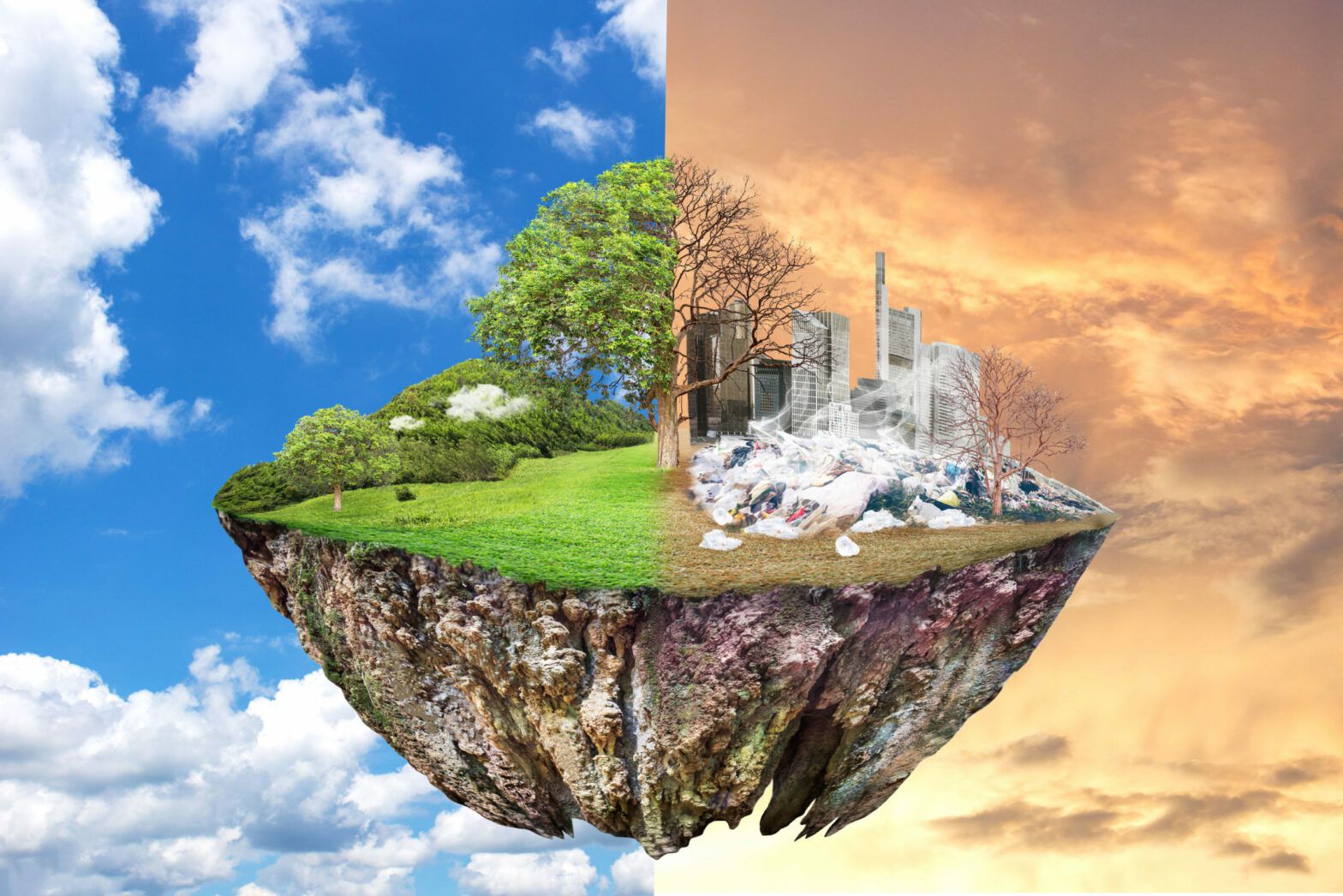 Global economies could see GDP growth rates fall by as much as 25% over the next 80 years if no further action is taken by governments and businesses to combat climate change.

A report released by CDP, a non-profit which runs an environmental disclosure platform, and University College London (UCL), said climate change damage could cost $5.4trn a year by 2070 and $31trn a year by 2200.

See also: – Coronavirus is a crisis; climate change is a catastrophe

The shocking figures highlight the high impact climate change could have on long term GDP growth if no action is taken to cut greenhouse gas emissions and the ‘business as usual;’ attitude continues.

CDP and UCL said there have been limited attempts to calculate climate-related risks into mainstream macro-economic indicators as the impact of climate change on GDP can be difficult to capture.

However, this report used three comprehensive models to capture climate change impacts in two central long-term scenarios – a 2 degree Celsius scenario, which is aligned to Paris Agreement ambitions, and a Reference Scenario based on the ‘business as usual’ pathway, which implies a temperature rise of 4.4 degrees Celsius by the end of this century.

Dr Gabrial Anandarajah, associate professor from the UCL Energy Institute, commented: “In evaluating the impacts of climate change on GDP, we have attempted to overcome the limitations of a single model by using three different models developed at the UCL Energy Institute and the UCL Institute for Sustainable Resources. Three multi-region global models have been used to estimate economic and non-economic costs of climate change on various economic sectors”.

High costs of damage have been predicted from both an economic and non-economic standpoint, the study said, and even in the 2-degree scenario where policy action is taken, damage costs are only reduced by a fraction.

Damage costs in the 2 degree scenario are estimated to peak at $1.8trn by 2070 and plateau after this, whereas the Reference Scenario shows costs running at triple that level – at around $5.4trn – and rising steeply beyond 2100 to reach $31trn a year by 2200.

The report also found that it was important to understand regional and sectoral differences with some markets and regions more susceptible to climate-related risks.

Carole Ferguson, head of investor research at CDP,commented: “The impact of climate change on GDP varies significantly between regions, with developing economies such as India suffering the most.

“Given the potential scale of damage costs and the implications for disruption in the global system, economic actors cannot just wait for the right regulatory policies to be put into place. Policy makers, corporates and the financial system, which will be impacted, should be proactive in investing in mitigation and adaptation to avoid these high damage costs.”