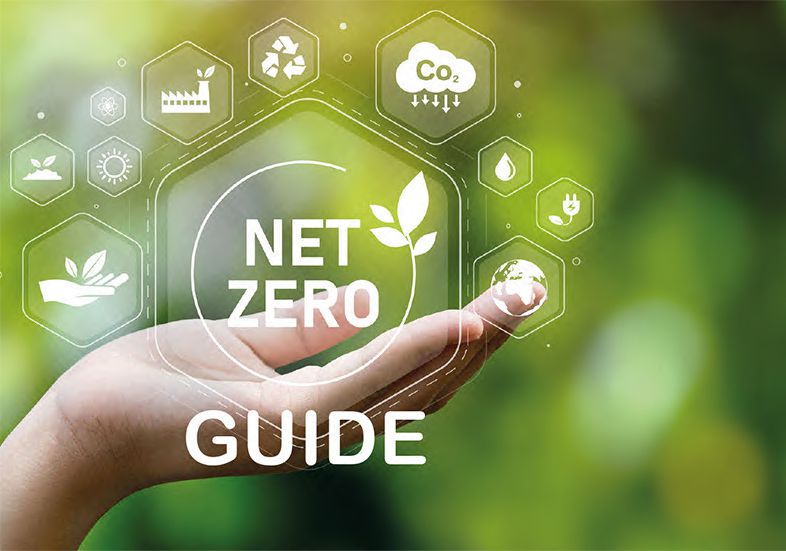 Assets allocated to the energy transition reached just £67bn in 2021 across emerging and developing economies, the lowest level since 2017, a report from the Glasgow Financial Alliance for Net Zero (GFANZ) has found.

This falls short of the International Energy Agency’s (IEA) estimated $1trn of annual investment needed by 2030 in order to reach net zero by 2050.

GFANZ – the coalition launched at COP26 last year of, now, 550 financial institutions committed to net zero by 2050 – today published its Actions to Mobilize Capital to Emerging Markets and Developing Economies report alongside its net-zero framework for finance firms, an updated call to action for policymakers and a guide for portfolio alignment.

The report reiterated an “unprecedented level of multilateral collaboration will be required to mobilise the scale of capital required for 1.5 degrees C-aligned projects” and outlined various projects and partnerships it had undertaken, but did not say how much capital those had been able to mobilise.

The Alliance came under fire last week when it was revealed to have dropped its partnership with the UN’s Race to Zero campaign.

Jeanne Martin, ShareAction’s head of banking programme said she was “extremely concerned” about the decision amid the IEA’s estimates.

“Financial institutions have a vital role to play in powering our transition to a low-carbon world, and we urge the sub-alliances and members to live up to their responsibilities to support the phasing out of fossil fuels in line with a 1.5C-aligned pathway,” she said.

In June, GFANZ members were asked to meet a more stringent set of criteria to be accredited and slash emissions 50% by 2030 as part of the Race to Zero initiative.

Speaking at the launch of today’s suite of GFANZ reports, Mary Shapiro, vice-chair of GFANZ, addressed concerns by saying the Alliance’s “mission remains the same”.

In order to assist the transition to net zero, GFANZ has today published a voluntary framework for financial institutions. It identifies four key financing strategies that GFANZ said are essential to the transition; investing in climate solutions, investing in companies that are already aligned with 1.5 degrees, investing in transitioning companies, and managing the phase out of emissions.

There are 10 components in the framework, organised into five themes shown below:

Joy Williams, executive director of financial institution transition plans at GFANZ, said the framework is focused on real-economy emissions reductions and is “designed for the practitioners within organisations”.

Martin said: “It’s clearer than ever that voluntary initiatives alone aren’t enough to drive the urgent action needed to secure a liveable future. Governments should step up with tougher regulation of financial institutions that continue to fund fossil fuel expansion.”

One year on from COP26, GFANZ has re-emphasised the need for governments to help facilitate the transition to net zero. In its updated call to action, the Alliance is asking governments to undertake their own net-zero transition planning sector by sector and has identified five areas for further action more transition planning, consensus around frameworks, address uncertainty of carbon markets, creating incentives for transitioning, and supporting emerging markets and developing economies with new architecture to transition.

Finally, GFANZ has today released a guide to portfolio alignment for net zero.

“The process of measuring alignment is forward-looking and considers a company’s future emissions based on transition planning and emissions reduction commitments,” she continued.

“Rather than accepting [company commitments] at face value, practitioners should evaluate their credibility.”

These nine decisions are grouped in three steps: building a benchmark, comparing company-level alignment against this benchmark and then aggregating this.

The guide then highlights four categories of alignment metrics: climate solutions, aligned strategies, aligning strategies, and companies where there is the option to manage a phase-out of emissions.

“We hope the guidance and case studies will help support practitioners and developers with the use and construction of transparent and decision-useful portfolio alignment metrics that support capital allocation decisions to a net-zero economy,” Ludzuweit concluded.