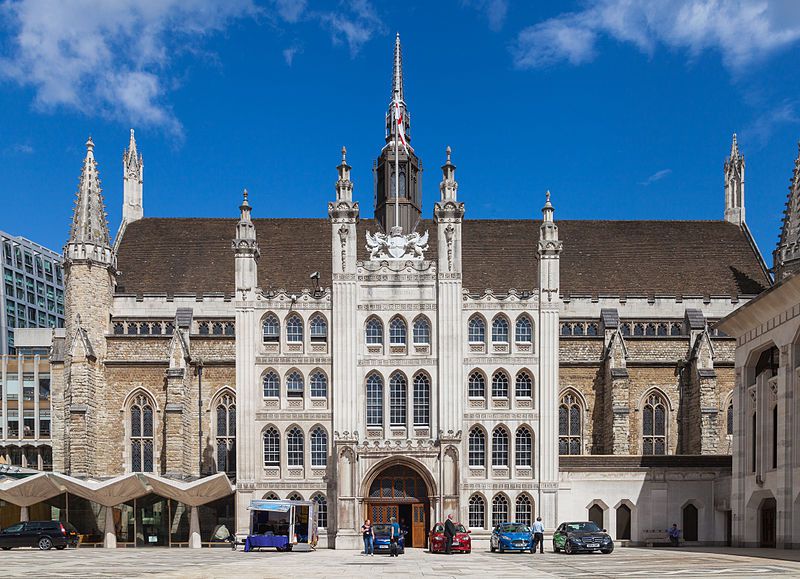 Fund managers, bankers and sustainability experts gathered on Monday (13 May) for the UK Task Force on Climate-related Financial Disclosures Forum at London’s Guildhall.

Heads of sustainability from fund firms Legal & General Investment Management, Invesco, and UBS Asset Management were among those to join with policymakers from the Bank of England, Financial Reporting Council and Financial Conduct Authority.

The free-to-attend event was designed to update investors on how companies are responding to climate change challenges both in the UK and globally.

It followed a warning from UN Secretary-General António Guterres that governments are nowhere near honouring their promises under The Paris Agreement to limit the world’s rise in global temperatures to two degrees Celsius above pre-industrial levels.

“The last four years have been the hottest registered,” he said. “Climate change is running faster than what we are.”

The severity of the speed of global warming was documented in the latest quarterly climate dashboard published by Schroders. The asset manager predicts a long-term temperature rise of 3.8 degrees Celsius – nearly twice that of the terms fixed under The Paris Agreement.

“Although the direction of travel remains positive, the pace is pedestrian relative to the sprint needed to meet the commitments leaders made in Paris to limit temperature rises to 2 degrees Celsius,” says Andrew Howard, Schroders’ head of sustainable research.

In the quarterly update Howard explained that the oil and gas sector’s rising capital investment in traditional areas of operation continues to be a concern.

He added: “We questioned last year whether producers would restrain capital investment as prices and cash flows improve, demonstrating deliberate, rather than enforced discipline, or would investment escalate as it has in past cycles? The jury remains out.”